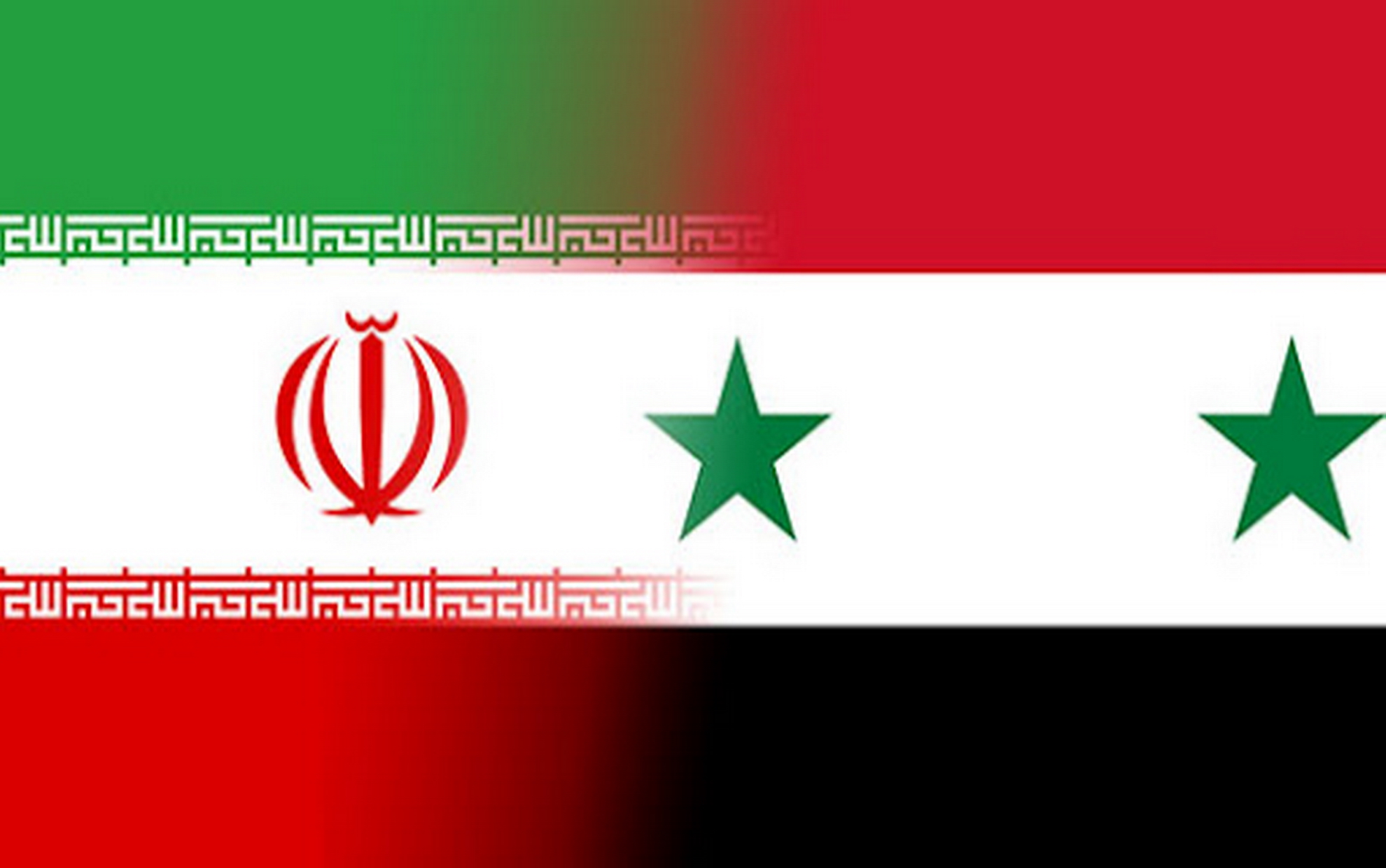 Iran’s chief assistant to the Iranian foreign minister, Ali Asghar Hajji, warned on Sunday, that “Israel will face a decisive response that will regret it if it crosses the red lines,” stressing that “Iran’s presence in Syria is an advisory presence and will continue as long as the Syrian government and people desire”.

Commenting on the repeated Israeli strikes on points belonging to Iran and Hezbollah in Syria, Asghar Hajji said, in an interview with the Russian news “Sputnik” agency, that “the nature of the Zionist entity since its inception is a hostile and repressive nature in the region, and this was their behavior against the Palestinian people and against neighboring countries”.

He stressed: “The goal of our presence in Syria is to combat ISIS and terrorist entities, but if the Zionist entity wants to cross the red lines, it will face a decisive response that regrets its actions”.

On Iran’s exit from Syria, the prominent diplomat said: “Iran has not received any message (demanding) the departure of its forces from Syria.

Asghar Hajji continued: “Those who have to leave Syria are those who came illegally and occupied its lands.

The Syrian Observatory reported that Israel had targeted the Syrian territories about 40 times during the past year, and that the Israeli targeting had caused the deaths of about 215 Iranian forces, militias loyal to it, and the forces of the Syrian regime.