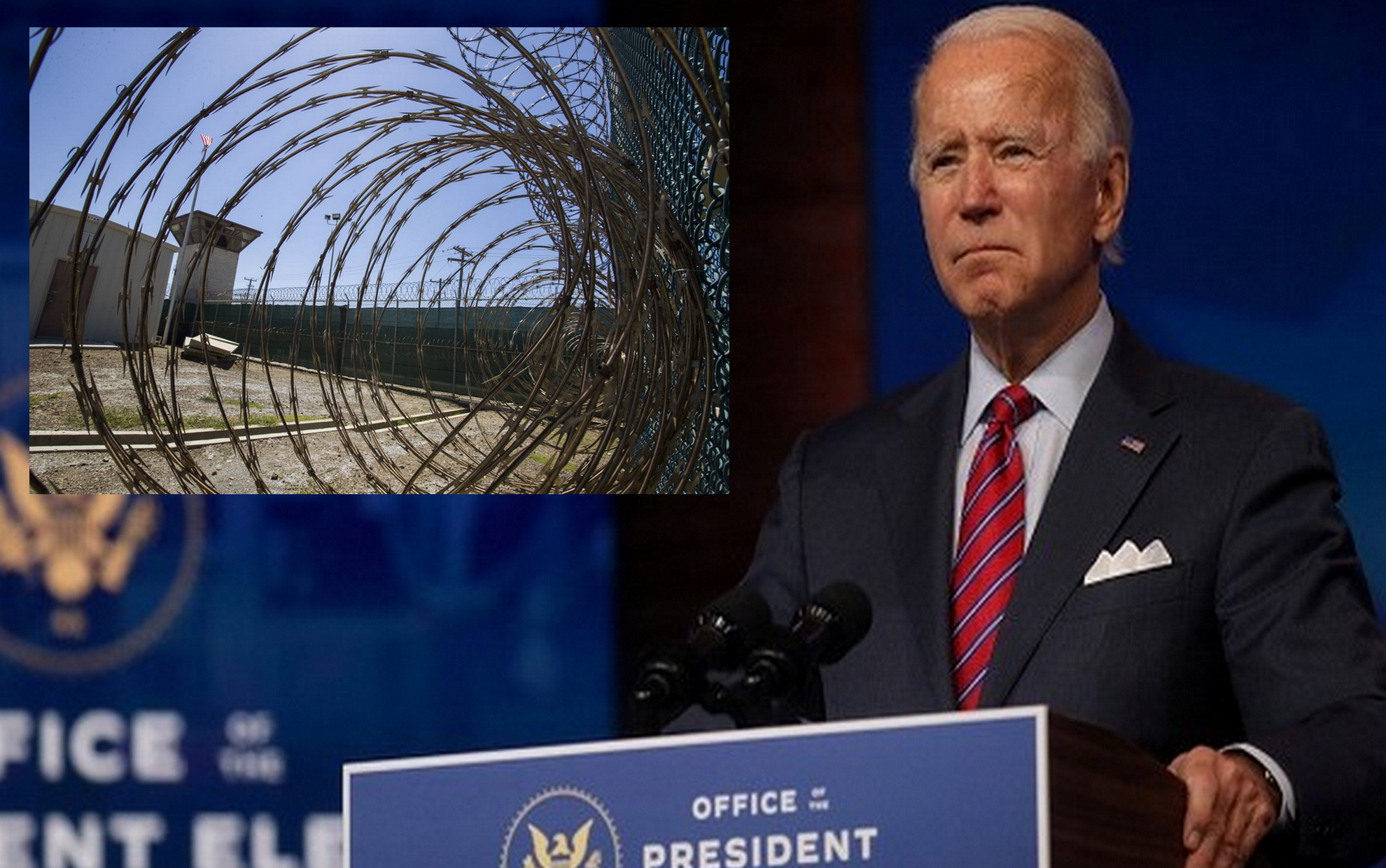 USPresident Joe’s administration has begun an official review of the future of the US military prison at Guantanamo Bay, with the aim of closing the controversial facility, a White House official said on Friday.

Two sources familiar with the matter told Reuters that the aides participating in the internal discussions are looking into an executive procedure that the president signs in the coming weeks or months, in what is a sign of a new effort to remove what human rights defenders describe as a stigma attached to America’s image in the world.