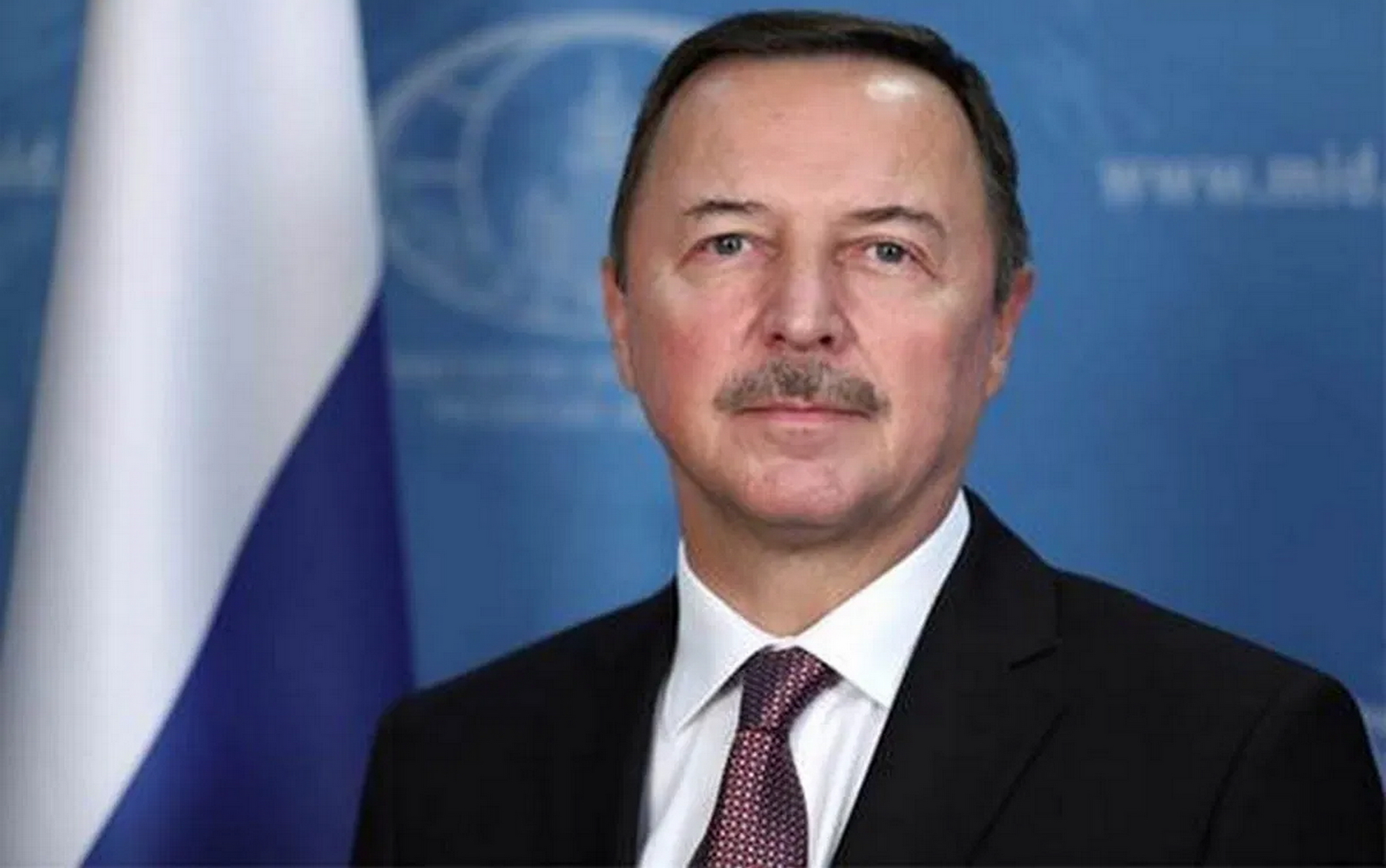 The Russian ambassador in Syria, Aleksandr Yefimov, announced that Syria is currently living in the most difficult social and economic situation since the beginning of the crisis in the country, due to the pressure of sanctions against it by a number of countries.

“The social and economic situation in Syria today is very difficult,” Yefimov said: “It is perhaps the most difficult of the years of conflict.

The consequences of the war are here more and more often every year.

The general drain on the Syrian economy is clear.

It can be seen how exhausted people are themselves, who have, moreover, been infected by the Coronavirus pandemic – with known restrictions and additional material losses”.

“Providing multi-faceted material aid to Syria is an important issue of a strategic nature,” Yefimov said. We are, in fact, talking about the possibility of further strengthening our military efforts in combating terrorism, and adding an irreversible character to the process of returning Syria to a peaceful life, and thus contributing to achieving stability in the long term, to this geographically close and important part of the Arab region and the eastern Mediterranean”.

Yefimov noted that the issue of allocating funds for support is not very easy.

“Our country itself today is under the influence of sanctions, and is suffering from an economic recession due to the pandemic – all of this of course must be taken into account,” he said.

The Russian ambassador indicated that Moscow is making efforts to support friendly Syria not only in the bilateral talks, but also through the United Nations, saying: “At the moment, from the funds provided by Russia, which total about $ 40 million, humanitarian projects are being implemented in Syria.