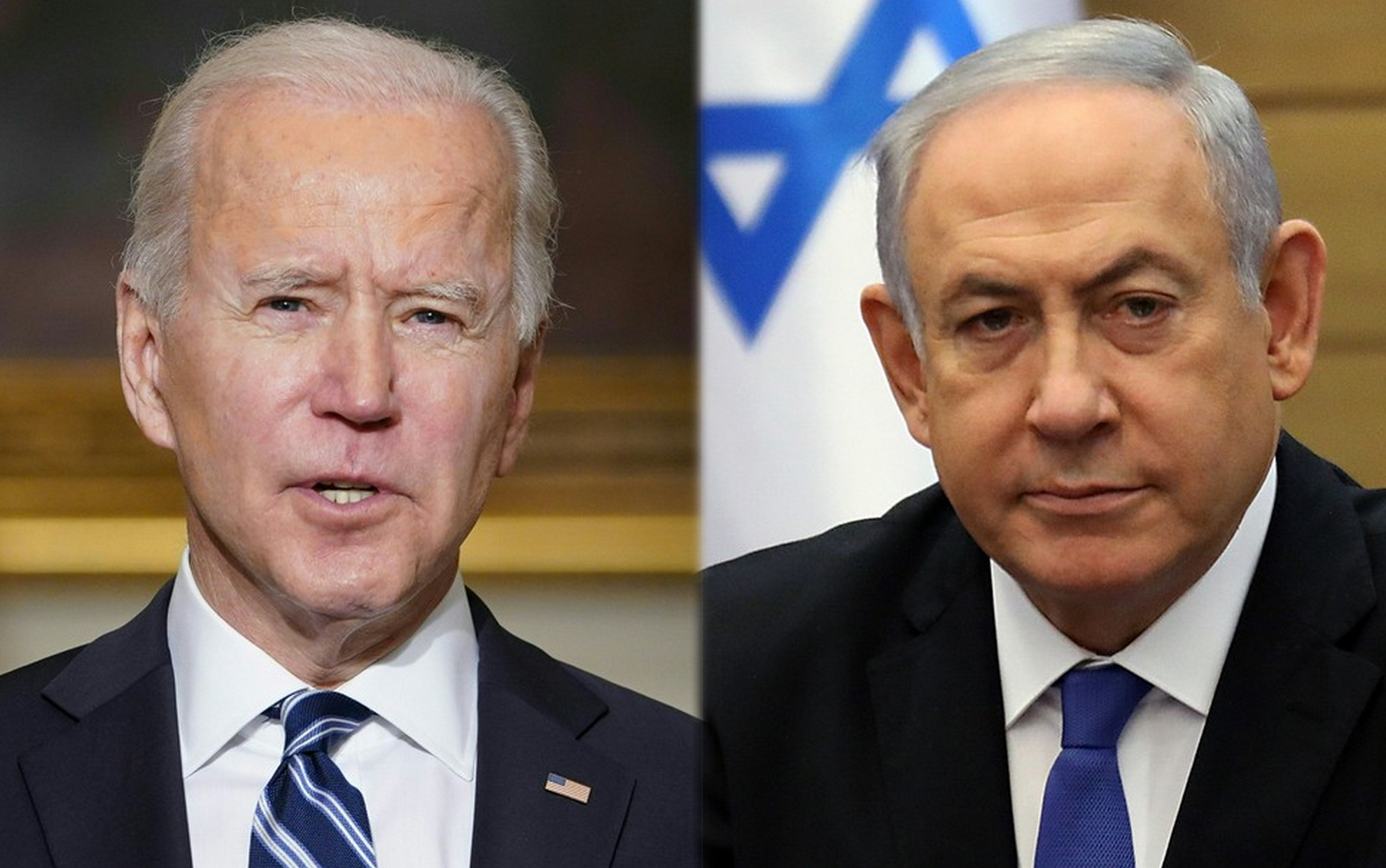 The White House insists that President Joe Biden will speak “soon” with the Israeli Prime Minister, but the wait, which extended for more than 3 weeks, raises questions about whether there is a motive behind the delay.

On the security front and as a major partner in the region”.

“He will talk to him soon,” Psaki added, but she refused to give a specific date or time to speak.

CNN quoted a well-informed source in the White House as saying that there is a sense of “making Netanyahu wait for the call,” indicating that Netanyahu’s close alliances with former President Donald Trump and the Republican Party, as well as the length of time it took to congratulate Biden on his victory, not without importance.

Biden and Netanyahu spoke for the last time on November 17, when Netanyahu congratulated the then president-elect on his victory.

The call was noteworthy because Netanyahu struggled to find the right words to congratulate Biden, speaking of their personal relationship, according to CNN.

Even so, the White House has said publicly that the president is communicating with leaders by region and will soon reach out to those in the Middle East.

Biden, who has made 11 calls to foreign leaders in addition to the NATO Secretary-General so far, has also deployed his national security team to quickly reach out to Israel.

Several officials familiar with the US-Israel relations said there are constant contacts between the two governments.