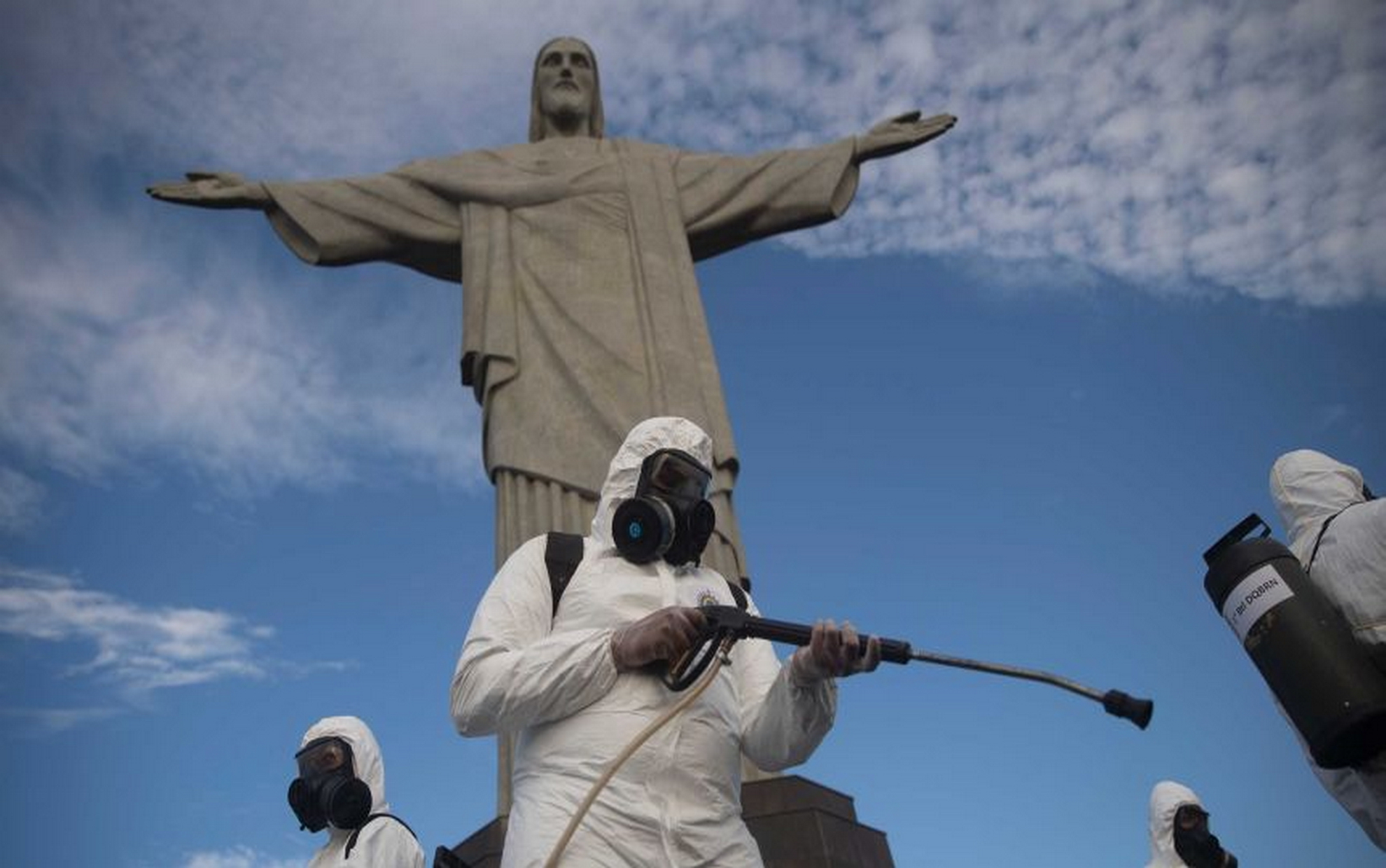 Brazilian Health Minister Eduardo Pazuelo said on Thursday, that the new strain of the emerging Coronavirus, which was discovered in the Brazilian Amazon, is three times more contagious than the original strains.

However, the Minister of Health added that the vaccines will remain effective for use against this new strain, in statements to the Senate in Brasilia.

He did not disclose who was responsible for the study, which he cited, and the vaccines used.

The Minister of Health is facing an investigation about whether there is any monitoring by his ministry in measures to prevent the collapse of the health system, in the city of “Manaus”, the capital of the state of “Amazonas”, due to the need for oxygen supplies last January.

Last Monday, the “Institoto Butantan” research facility announced that the “Coronavac” vaccine will be tested against the new Amazon strain of Corona virus, but no results have been provided yet.

The Chinese pharmaceutical company, Sinovac, developed the vaccine in cooperation with the São Paulo Foundation.

The new strain of the emerging corona virus was discovered last January, in four people, who entered Japan from Brazil.

And these people came from the Amazon.

A recent analysis conducted by the “Fundacao Oswaldo” research facility in Rio de Janeiro indicates that the new strain of Coronavirus is already responsible for 90% of Coronavirus cases in the state of “Amazonas”.

The new strain was also detected in other parts of Brazil and spread to other countries around the world.