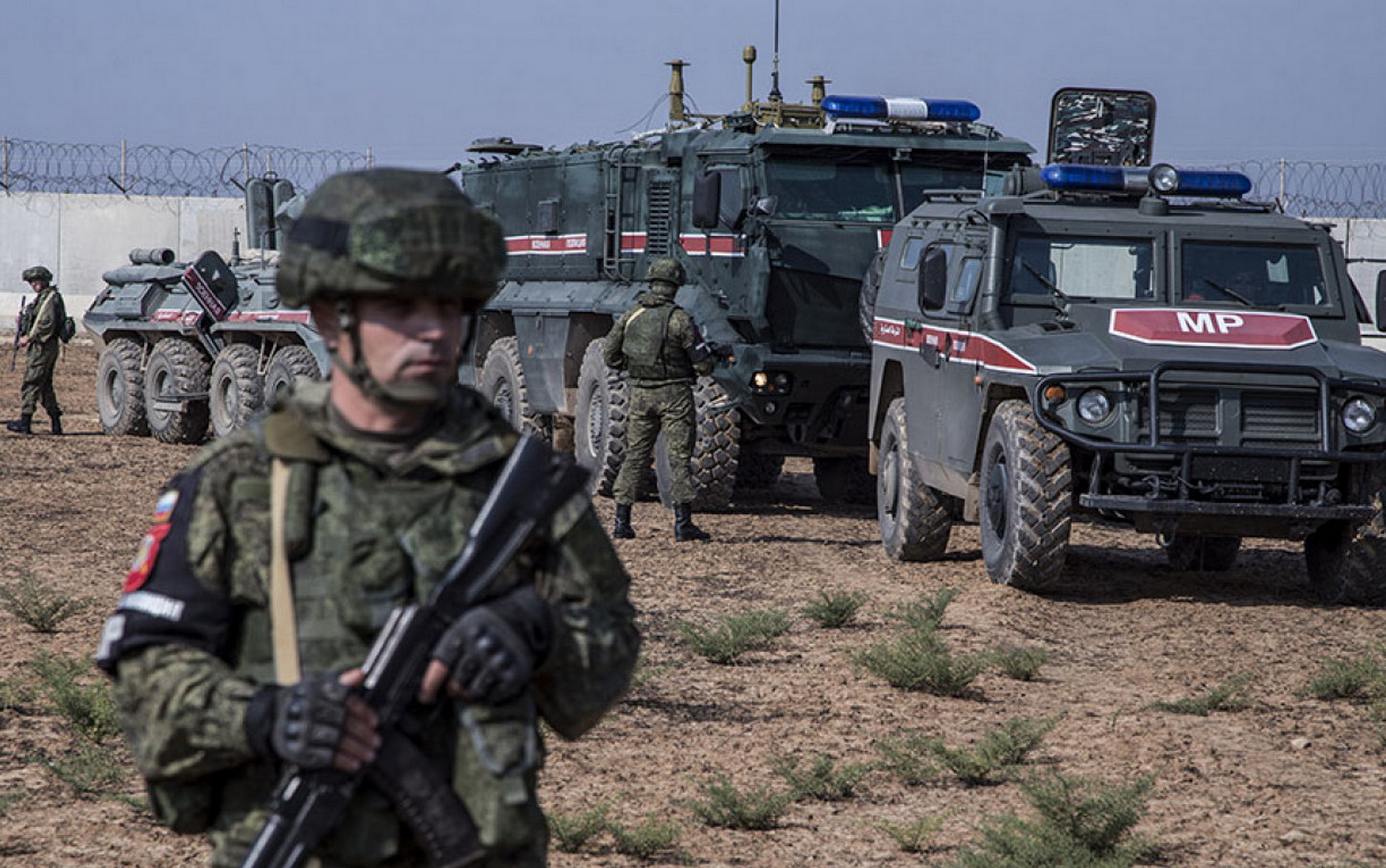 The Manbij Military Council said that the Turkish army forces targeted, on Tuesday, a Russian patrol in which a high-ranking officer was carrying out a tour of the front lines northeast of the city of Manbij.

The council added, in a statement, that “the targeting was carried out with medium weapons from the Turkish army base in the village of Karatah, northeast of Manbij”.

He pointed out that “the Russian official was inspecting the front lines”, noting that “the targeting took place during his arrival at one of the Syrian government forces’ points on the front”.

The statement indicated that “Turkish forces bombed the village of aljat, northeast of Manbij, from Karatha, in the light of a military escalation since yesterday morning, which had damaged homes and property of the people in Arab Hassan and al Arima village.

In addition, the statement emphasized that “the number of artillery shells that fell on the targeted villages in the area reached 160”.

The Syrian Observatory for Human Rights indicated that tension erupted between the Turkish and Russian forces in the region after the latter’s demand to stop bombing sites controlled by the Manbij Military Council and the al Bab Military Council, which led to allowing the military forces of the SDF to target areas Turkish influence and factions loyal to it.

The Turkish-backed opposition factions announced the day before yesterday that a drone had been shot down on the Manbij fronts, while activists on social media reported that the Russian warplanes had flown intensively in the airspace of al Bab in the northern countryside of Aleppo and the “Darat Azza” in the western countryside of Aleppo and in the atmosphere of Idlib.