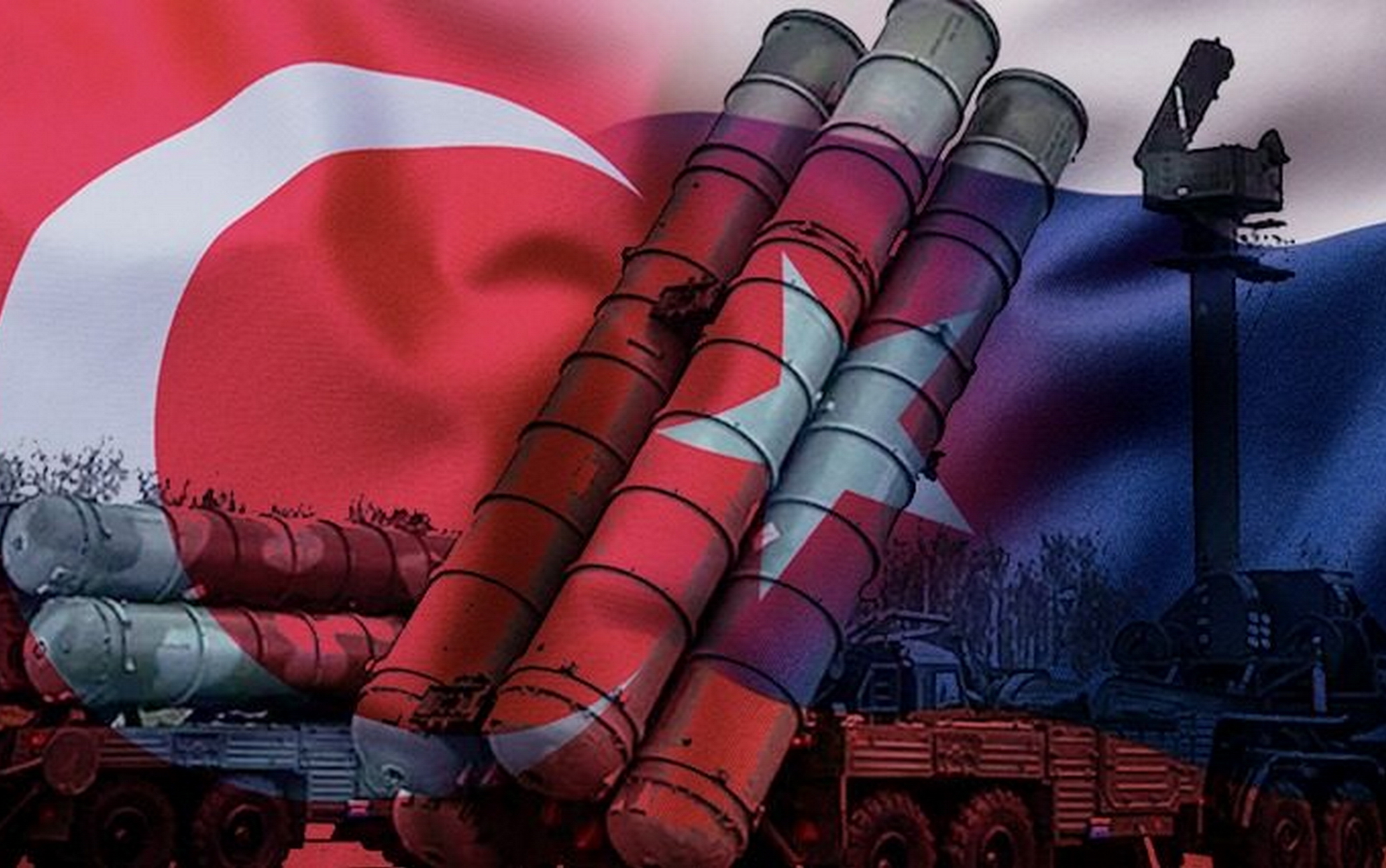 A US State Department official said that Washington’s position on the Russian missile system S-400 acquired by Turkey has not changed, while Turkish Defense Minister Hulusi Akar said that his country is ready to negotiate the system and may not use.

The US State Department official stated that the Russian S-400 defense system is not compatible with NATO equipment, threatens the security of NATO’s technology, and conflicts with Turkey’s obligations as a NATO ally.

The US official urged Turkey to review its decision on the matter, preservation of the Russian system.

Last year, Washington imposed sanctions on Ankara because of these Russian missiles, and was reflected in the ban on granting any permits to export weapons to the Turkish government agency charged with purchasing military equipment.

Before that, the United States kept Turkey from participating in the program to produce the F-35 fighters, which Turkey was a manufacturer and buyer for, due to its acquisition of the S-400 missiles in mid-2019.

The US official’s statement came shortly after the Turkish Defense Minister’s statements in an interview published Tuesday in the Turkish newspaper “Hurriyet”, in which he said that his country would propose only partial activation of Russian missiles in the negotiations with Washington.

The Turkish minister pointed out that a number of European countries possessed weapons dating back to the Soviet era, after these countries were members of the Warsaw Pact.

In the interview, Akar said, “We are open to negotiating a model similar to that applied to the” S-300 “missiles (S-300) located on the island of Crete in Greece.

In the face of strong protests from Turkey at the time, Cyprus in 1999 changed its deployment of the “S-300” missiles that it had requested from Russia, and placed them on the island of Crete in agreement with Athens.

Greece later became the owner of these missiles, which have not been used since. Except during the maneuvers of 2013.

Bloomberg News quoted Turkish officials as saying that Ankara is open to reaching an understanding with Washington on the “S-400” system, and that their country is ready to reduce the use of the Russian missile system in exchange for American weapons.

Bloomberg agency reported that Turkey is sending signals to the United States about its willingness to abandon the Russian “S-400” missile system, if Washington stops supporting the “Syria Democratic Forces” (SDF).

In a telephone conversation last week, it was the first official contact between Turkey and the United States since US President Joe Biden assumed office, Ibrahim Kalin, advisor to the Turkish President to US National Security Adviser Jake Sullivan, said that the dispute over the S-400 missiles needed to be resolved.

Since Biden was elected president of the United States, Ankara has said that it wants to improve relations with Washington, and has proposed forming a joint working group on the “S-400” missiles, but Washington has repeatedly refused this, and says that the sanctions will remain until Turkey gives up possession of the Russian missile system.