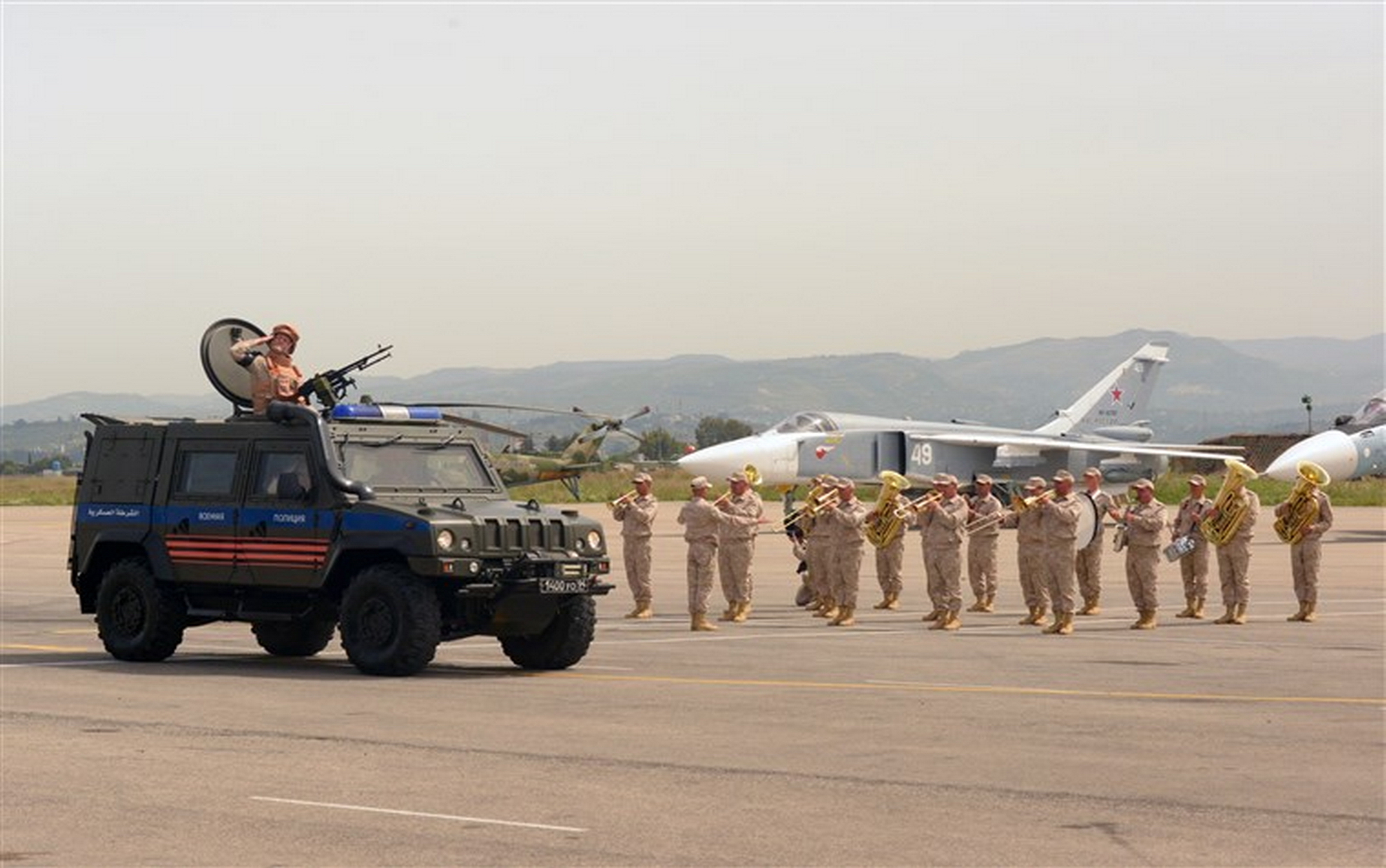 The Russian Defense Ministry announced, on Wednesday evening, that its forces responded to an attack in which they used missile launchers on the Hmeimim military base in the Latakia governorate in Syria.

The deputy director of the Hmeimim Center for Reconciliation of the Warring Parties in Syria, affiliated to the Russian Ministry of Defense, Marine Major General Vyacheslav Sitnik, said in a statement issued on Wednesday evening: “At 19:45 Moscow time on February 9, the Russian air defense forces repelled an attack on the Hmeimim air base using missile launchers long term”.

Sitnick indicated that objective monitoring methods determined that the bombing was carried out from within the territory of the Idlib region to reduce the escalation that is under the control of the illegal armed formations.

He stressed that the attack did not result in any injuries or material damage, pointing out that the Russian Hmeimim base is operating in a normal system.

Russia had previously announced that its forces had repelled dozens of attacks on the Hmeimim base from the Idlib region, almost all of which were carried out by drones.