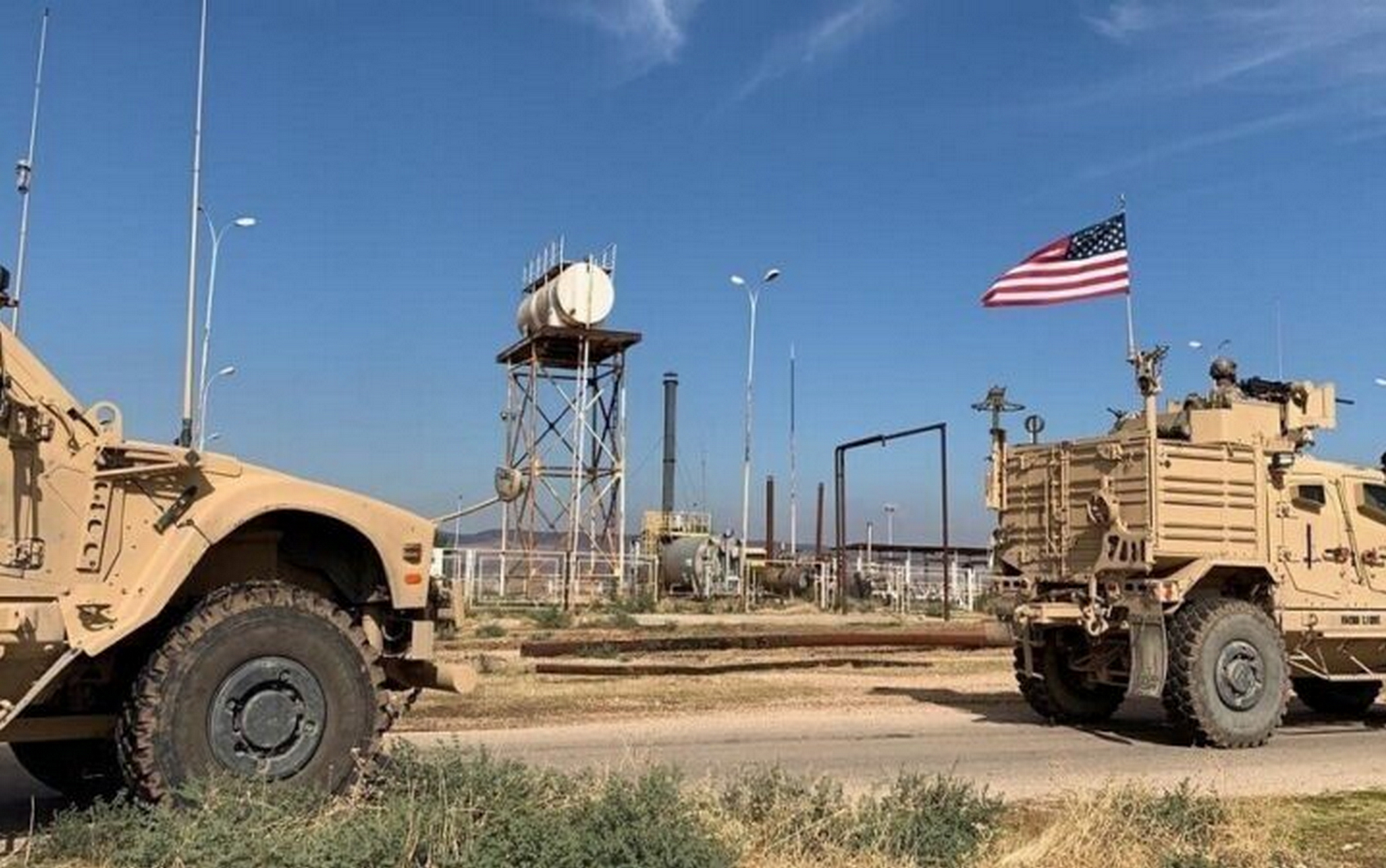 The US Department of Defense, announced that the United States forces will continue their war on “ISIS” and help its partners in Syria and Iraq.

“The United States is fully committed to the war against ISIS, and we will continue our work with the rest of the countries in the coalition, and in partnership with our Syrian partners, we will prevent ISIS access to oil in northeastern Syria”.

The pentagon statement added: “The Syria Democratic Forces (SDF), with the support of the US forces, are protecting the oil wells so that they do not turn into a source and financing for ISIS”.

The Pentagon’s media secretary, John Kirby, announced on Monday, during a press conference, that “the survival of his country’s forces in Syria is not only to protect oil wells, but also to prevent ISIS from re-emerging again.

Regarding the number of US forces in Syria, Kirby said: “The number of our soldiers in northeastern Syria is now about 900, and this number increases and decreases daily, depending on the operations”.

As for the US military aid to the Syria Democratic Forces (SDF), Kirby said, “Part of the US forces’ mission in northeastern Syria is to support and assist the SDF, but he refused to say what that assistance was”.