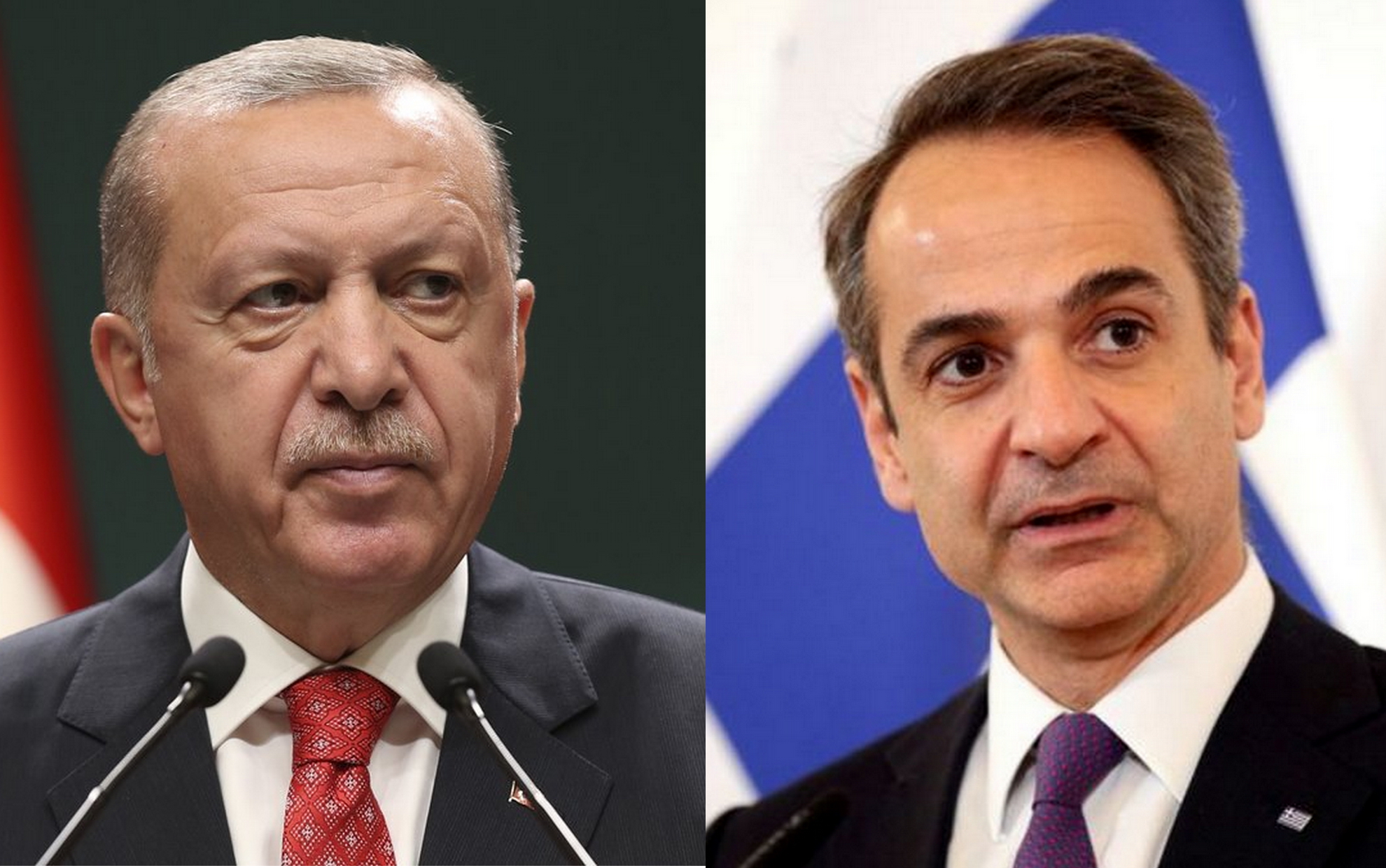 Turkish President Recep Tayyip Erdogan said on Wednesday, that there is no solution to the Cyprus island crisis except for the establishment of two states.

Turkish Anadolu news Agency quoted him as saying, during his participation in a meeting of the parliamentary bloc of the ruling Justice and Development Party, “I say to Greece and Cyprus, there is no solution to the island crisis except by establishing two independent states, whether you like it or not,” adding that there is no point in talking Again on the old formulas of the solution to the Cyprus issue, and “it is necessary to deal with it according to the spirit of the new era”.

Addressing the Greek Prime Minister Kyriakos Mitsotakis, saying: “Stay within your limits and stop defying us.

If you do not, then this means that you are evading negotiations”.

He added, “The world must realize that we will no longer allow the Turkish Cypriots to remain victims of the ongoing crisis on the island for half a century”.

A Greek coup followed by a Turkish military intervention in 1974 resulted in the division of the Cypriot island into a southern Greek, internationally recognized member of the European Union, and a northern Turkish, recognized by Turkey only.

Mitsotakis said on Monday, after a meeting with Cypriot President Nikos Anastasiades in Nicosia, that “ending the Turkish occupation and finding a viable solution are a basic priority for Greek foreign policy”.

Last month, Turkey and Greece held exploratory talks, the first since 2016, to discuss the situation in the Aegean Sea and the eastern Mediterranean, amid US-European welcome.