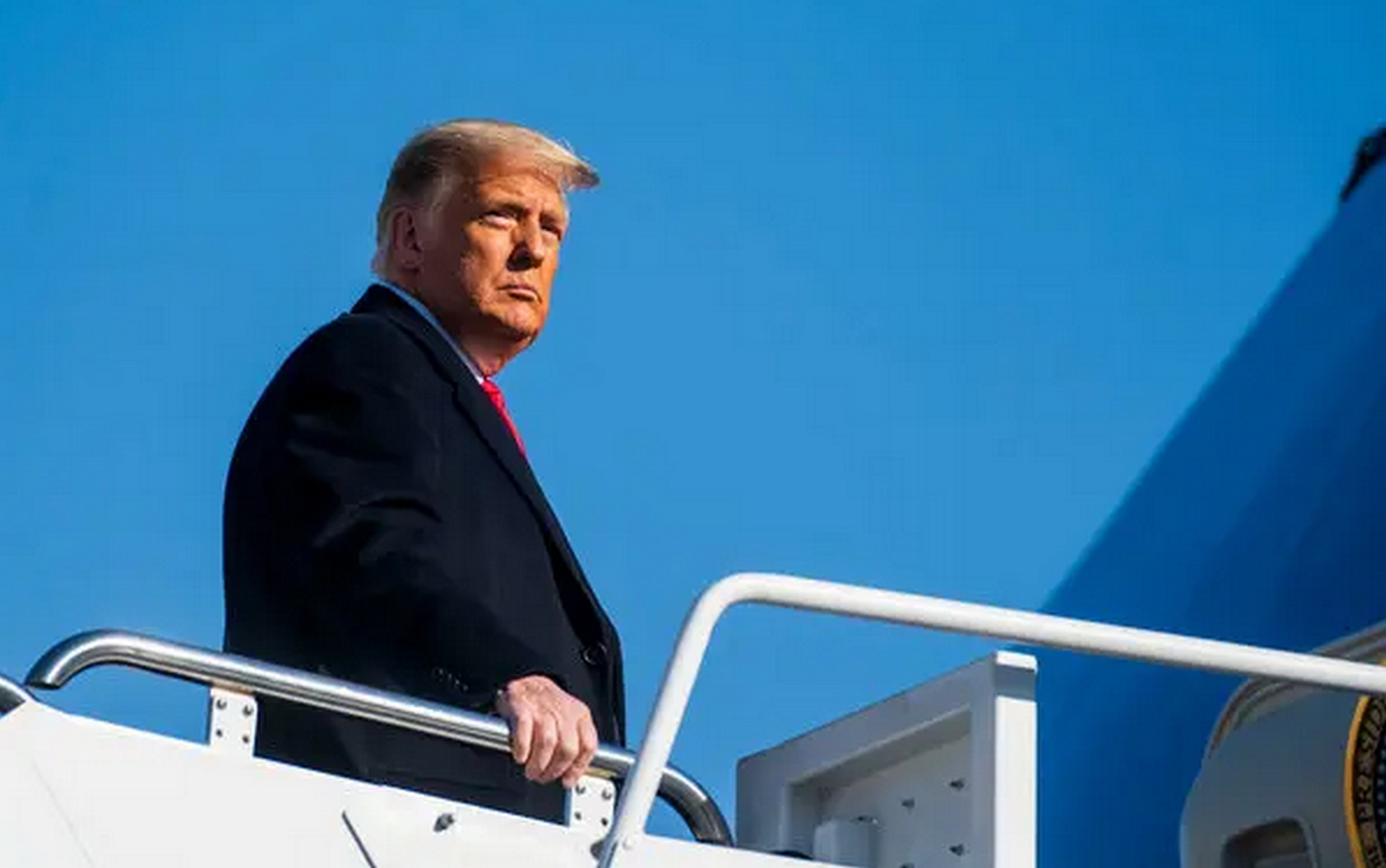 Former US President Donald Trump’s impeachment directors from the House of Representatives, on Monday, about the existence of compelling evidence against him in the ongoing trial in the Senate.

The Democrat-led prosecution team said in a press release that the evidence against Trump was “overwhelming and there is no defense of his actions”.

And they considered that Trump’s incitement to rebellion is “the most serious constitutional crime ever committed by any president”.

On January 13, 2021, most members of the US House of Representatives, including 10 Republican lawmakers, voted in favor of passing legislation providing for Trump to be held accountable in the context of the issue of accusing him of “inciting the revolt,” following the storming of Congress by some of his supporters on January 6 in a wave Disturbances resulted in 5 deaths.

Trump, who left office on Jan.20 as the term of his successor, Democrat Joe Biden, thus became the first president in US history to face impeachment twice.

Trump’s comrades in the Senate are likely to prevent Democrats from indicting the former president, which entails support for 67 of the 100 senators.

Republicans say Democrats have no authority to put Trump on trial after he left office on Jan.20.