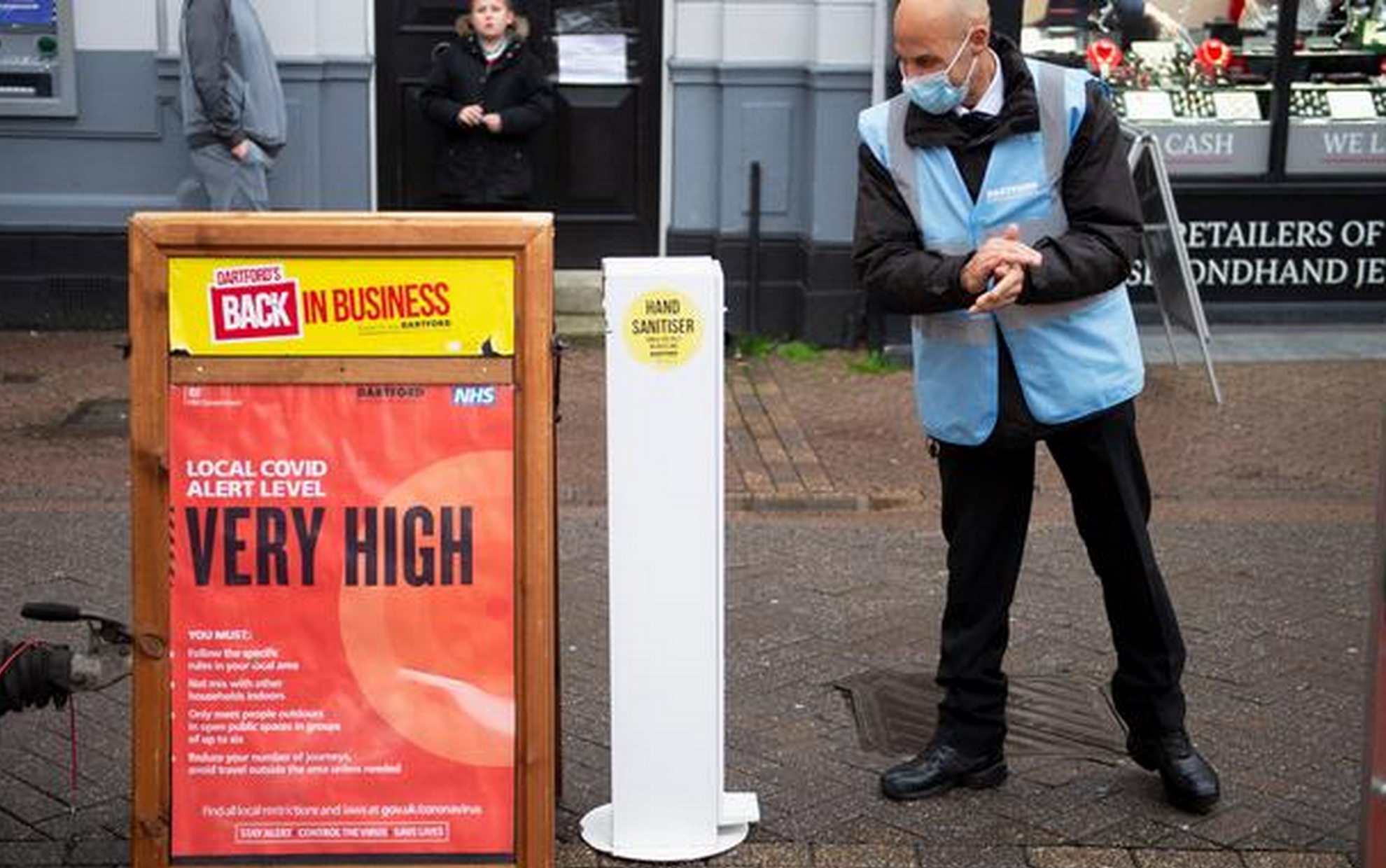 Compiled data showed that the total number of Coronavirus infections worldwide is close to 106.5 million as of Tuesday morning.

The latest data available on the American “Johns Hopkins University” website, at 0600 GMT, showed that the total number of injuries reached 106 million and 475 thousand cases.

The data also showed that the number of people recovering reached 59.4 million, while the total deaths exceeded 2 million and 325,000 cases.

The United States also leads the world in terms of the number of deaths, followed by Brazil, Mexico, India, the United Kingdom, Italy and France.

It should be noted that there are a number of agencies that provide aggregate data on Coronavirus around the world, and there may be some differences between them.