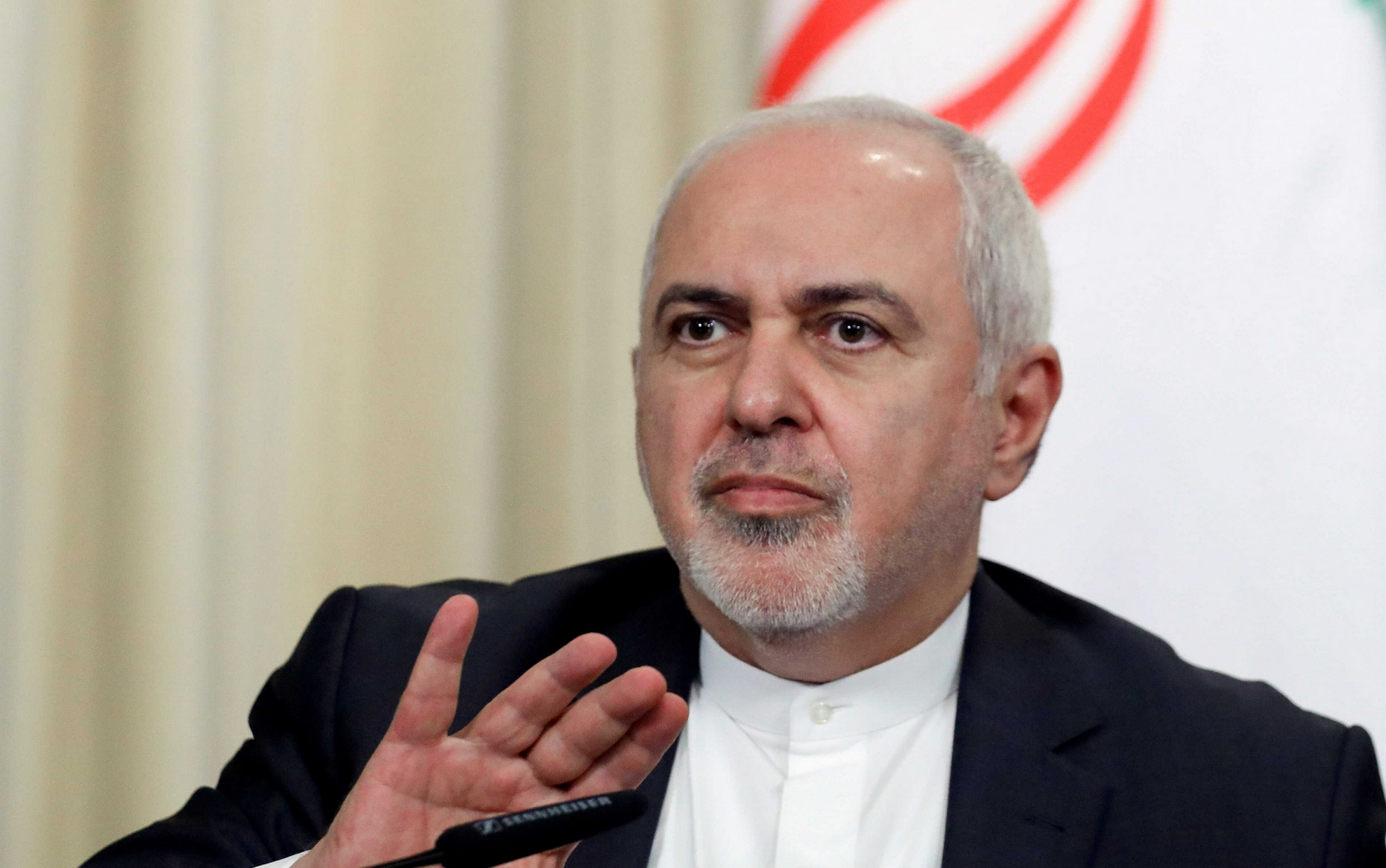 Iranian Foreign Minister Mohammad Javad Zarif has urged Washington to act quickly to return to the nuclear deal, noting that a law approved by the Iranian parliament requires the government to toughen its nuclear stance if US sanctions are not eased by February 21.

Zarif also noted the possible impact of the elections to be held in Iran in June.

If an ultra-conservative president is elected, the agreement could be further undermined.

“Time is running out for the Americans, because of the parliament law and also because of the atmosphere of the elections that will follow the Iranian New Year,” Zarif said in an interview with Hamshahri newspaper published on Saturday.

In December, parliament dominated by ultra-conservatives approved the law, setting a two-month deadline for sanctions relief.

President Joe Biden’s administration is exploring ways to return to the nuclear agreement Iran signed in 2015 with the major powers, from which former US President Donald Trump announced his withdrawal in 2018 and then re-imposed US sanctions on Iran.

Iran responded by gradually violating the terms of the agreement.

And last month, it resumed enriching uranium to 20 percent purity at the Fordo underground nuclear facility, a level Iran had reached before the deal.

Biden said the United States would rejoin the agreement if Iran returned to strict adherence to its provisions, and that it would make this a stepping stone to a broader agreement that could restrict Iran’s missile development as well as its regional activities.

Tehran insists that the United States ease sanctions before it begins to abide by the agreement, and has ruled out entering negotiations on broader security issues.

On Friday, US Secretary of State Antony Blinken discussed Iran in a hypothetical meeting with his British, French and German counterparts, as the group discusses ways to revive the agreement.

“The more America continues to lose, the more it will appear,” Zarif said in the interview.

“It will appear that the Biden administration does not want to get rid of Trump’s failed legacy”.

“We don’t need to go back to the negotiating table, America has to find the ticket back to the table”.

On Monday, Zarif hinted at a way to resolve the dispute over who starts first, saying that the steps of the two sides could be simultaneous.