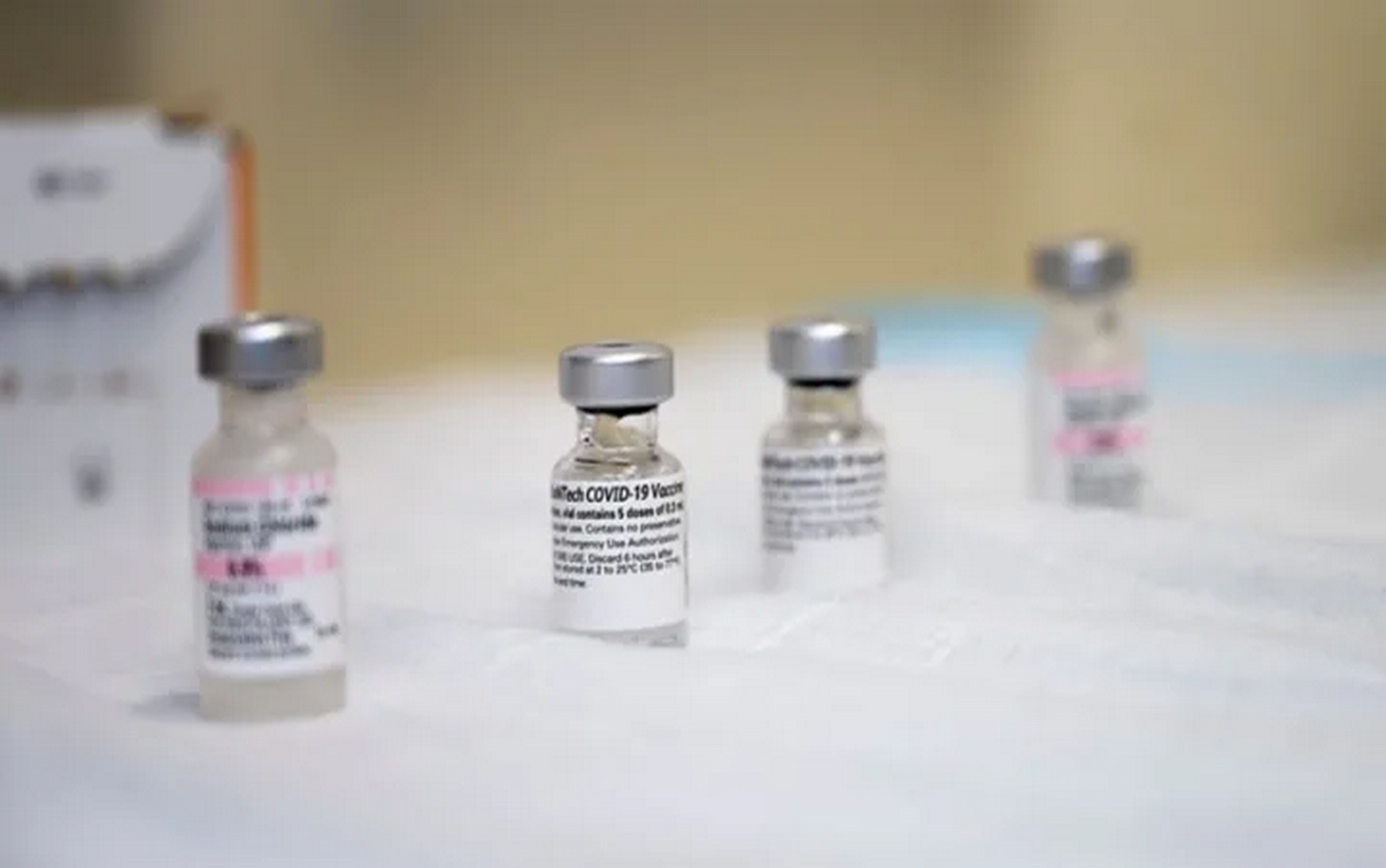 The “Kovax” platform of the “World Health Organization” has allocated to Syria more than one million doses of the “AstraZeneca” vaccine developed by the British University of Oxford against the “Coronavirus” (Covid-19).

According to a list of countries to which “Kovax” will distribute vaccines, the name of Syria was mentioned with a quota of one million and 20 thousand doses, which is a preliminary forecast.

The World Health Organization, Syria, was among the 92 low-income countries that will support it to receive the vaccine as soon as it is approved.

The British envoy to Syria, Jonathan Hargreaves, wrote on Twitter on Friday, February 5, that British support for “Kovax” means that Syria will receive vaccines soon.

Britain provided 548 million pounds (752 million US dollars) to Kovax and helped raise one billion dollars from other donors.

The Chinese ambassador to Syria, Feng Biao, announced, Thursday, that his country has decided to provide the Chinese vaccine against Coronavirus to Syria as an aid to the Syrian government.

Syria was not part of the “Kovax” platform, but on January 26, he agreed to join the initiative, according to what was announced by the Syrian Prime Minister, Hussein Arnous.

The representative of the World Health Organization in Syria, Akjamal Magtimova, had expected the country to receive a group vaccine because there were no facilities necessary to keep Pfizer vaccines in a deep freeze.

Magtimova said that the success of launching Covid vaccines in Syria depends on their availability and distribution, and may initially cover only 3% of the population, noting that the Syrian government’s request under the Kovax program will cover 20% of the population, but this supply may not come. Dose the vaccine immediately.

The official indicated the need to follow a phased approach, to cover 3% of the population in the first stage, during which it would mainly target health personnel working with pandemic patients, and then expand to include other groups of the population.

She explained that Syria witnessed its peak in mid-August 2020, and is now witnessing a second wave that began in mid-December 2020, adding that the numbers are currently declining, and there is no evidence that hospital occupancy exceeds the number of beds available.

One of the most prominent features of the AstraZeneca and University of Oxford vaccine is that it costs as little as 2.50 euros per dose.

It is also easy to store, as it requires a temperature between two and eight degrees Celsius, which is the temperature of normal refrigerators, unlike other vaccines, which can only be stored in the long term at very low temperatures.