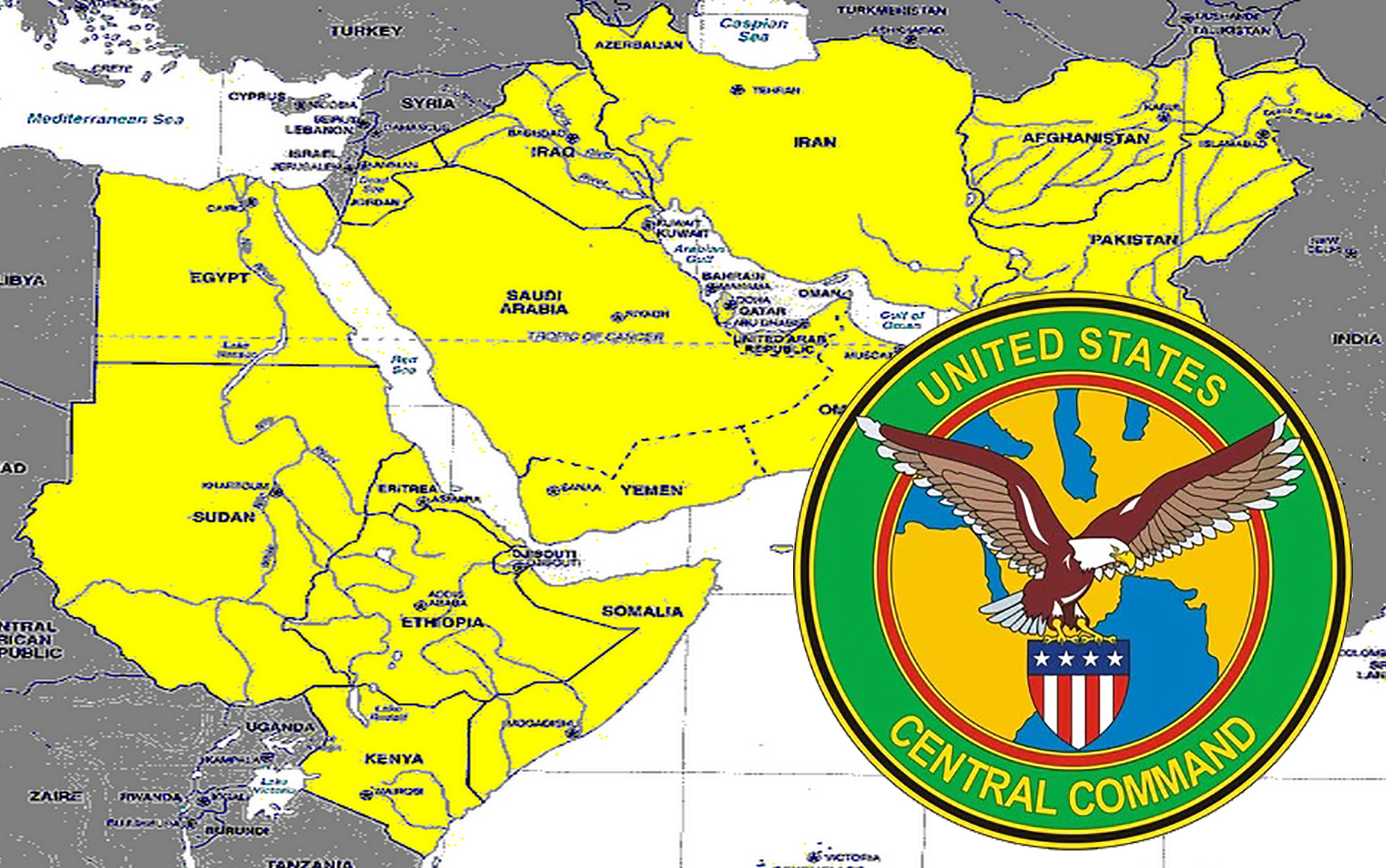 A spokesman for the US Central Command, “Centcom” William Urban, announced the start of the development of several military bases in western Saudi Arabia as emergency logistical bases for supplies.

In a statement to the Associated Press, Urban said that the plan to prepare supply and logistics bases was formulated after an attack by cruise missiles and drones on the Saudi capital, Riyadh, and the US Central Command, which recently assumed responsibility for developing many military bases in western Saudi Arabia, which will be Act as logistical contingency bases for supplies.

He added that the Saudi leadership paid for the improvements to the rules.

He continued: “This is an emergency scheme for measures that would ensure safe access for the army, and it should not be interpreted as an increase in the US presence in the region”.

Centcom Commander, Gen. Kenneth MacKenzie, visited some of these bases last week, announcing that manpower, aircraft and weapons have been transferred to the bases to explore how they can be used as emergency logistics centers, and is examining additional centers.

The bases include King Fahd Port, King Faisal Air Base in Tabuk and King Fahd Base in Taif.

This news coincides with the Pentagon announcement on Tuesday, that the aircraft carrier USS Nimitz left the Gulf after spending several months in its waters.