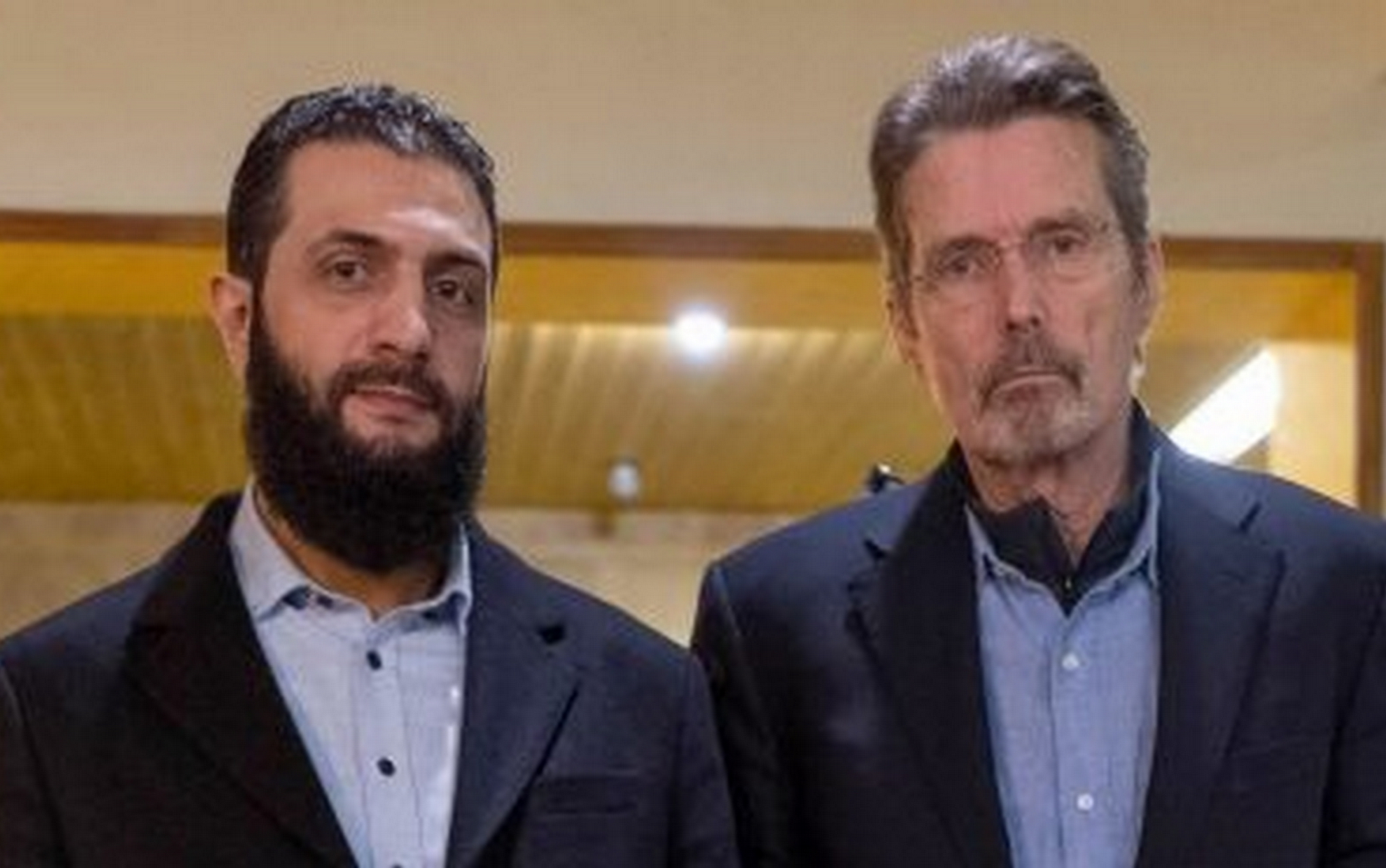 The “Rewards for Justice” program of the US State Department renewed the reminder of the reward it had placed in exchange for information on Abu Muhammad al Julani, the leader of the Haya’at Tahrir al Sham (formerly known as al Nusra front).

The official account of the “Rewards for Justice” program on Twitter (Arabic page) commented on the new appearance of al Julani in suit, with the American journalist “Martin Smith” who works for the American program “FRONTLINE” that specializes in investigative documentary films in Idlib.

The account said in a tweet to him, “Hey, welcome al Julani, handsome, and what a sweet suit.

You change your dress, but you are deceived as a terrorist.

In the tweet, which was attached to a contact number on (Telegram, Signal and WhatsApp) applications, reminding of a $ 10 million reward for information on “al Julani”.

The same program had announced a financial reward of up to ten million US dollars in exchange for information about “al Julani”, for the first time on November 24.

In December 2012, Washington included the “al Nusra Front” (the Syrian branch of al Qaeda) on the lists of “terrorism”, and various countries, including Turkey, agreed to it.

at Tahrir al Sham,” this did not distance it from US suspicions, as the US State Department designated “Haya’at Tahrir al Sham” on December 7, 2020, as an entity of “special concern” “The US Secretary of State Mike Pompeo said at the time that his country would continue to work tirelessly to end religiously motivated violations and persecution around the world, and to help ensure that everyone, everywhere and at all times, has the right to live according to the dictates of their conscience.