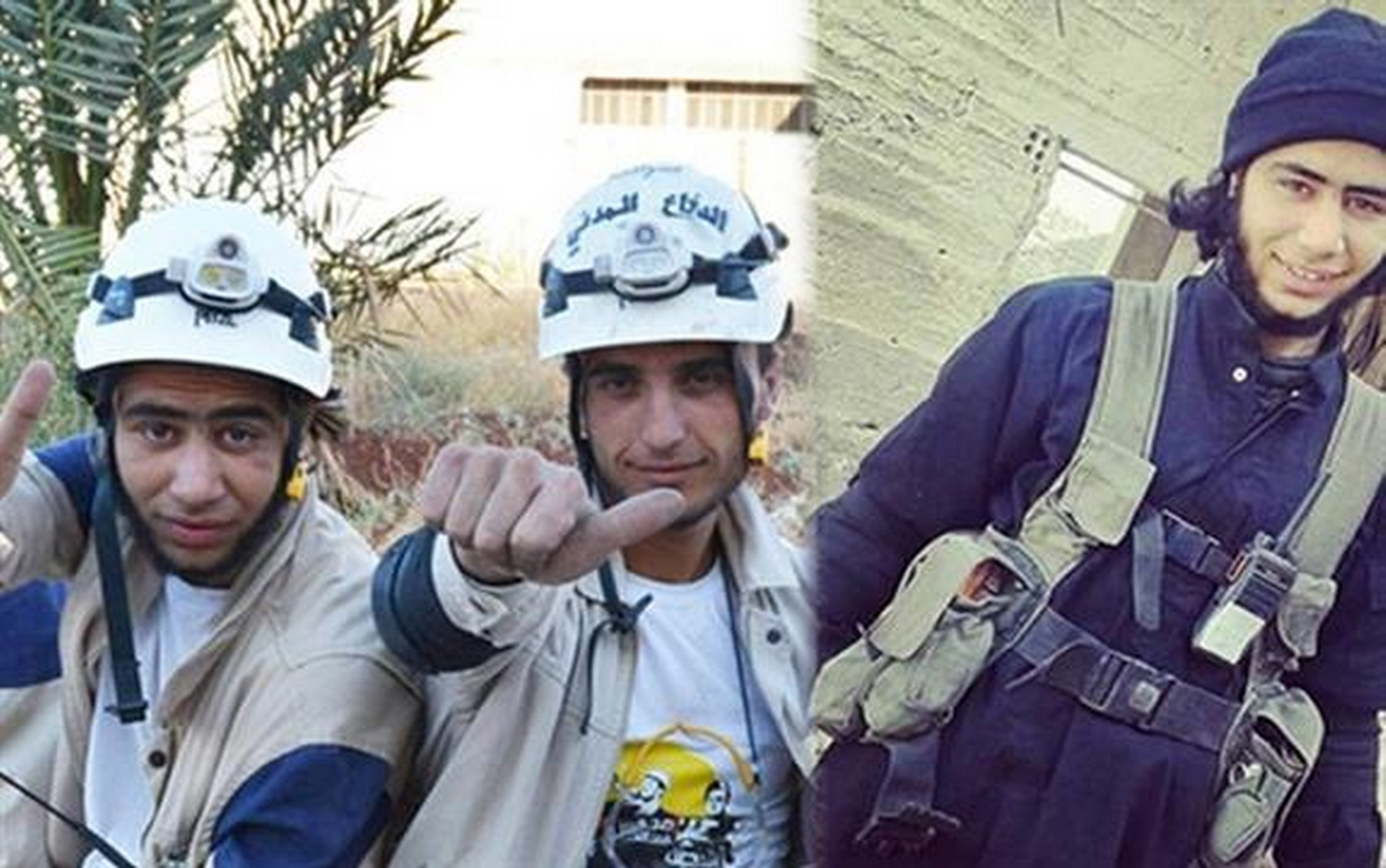 After its relationship with international intelligence was revealed and its political actions outside the framework of its two missions, there are increasing demands to stop the work and activities of the suspicious White Helmets organization.

The Russian Foreign Minister, Sergey Lavrov, called on his Jordanian counterpart, Ayman Safadi, to expel the members of the “Syrian Civil Defense” or the so-called “White Helmets”, from the Jordanian territories, during a press conference they held on Wednesday.

He said that the non-governmental organization had received money from the West “to provoke shameless provocations, theatrical incidents, and dance-designed videos,” to claim that the regime’s government had used chemical weapons in Syria that were used to justify air strikes on Syrian territory.

The minister added, according to what was reported by the Russian “TASS” agency yesterday, Wednesday, 3 February, that “the earth has started burning” under the feet of the “White Helmets” after the operations that targeted “the liberation of Syrian lands”.

According to Lavrov, the “White Helmets” organization was established with the active participation of representatives of Western intelligence, it was funded by the West, and did not provide humanitarian services in the territories under the control of the Syrian government.

It worked exclusively in areas controlled by the opposition factions, especially the terrorist “al Nusra Front”, with which the organization actively worked, as he put it.

For his part, Safadi said that Jordan responded in 2018 to the request of a number of friendly countries to allow the passage of several hundreds of Syrians who were working in the “White Helmets” according to a written agreement, in preparation for their resettlement in these countries, based on “a humanitarian responsibility and a humanitarian duty”.

He talked about the presence of less than 50 people working for the organization on Jordanian territory in transit and not as refugees, after allowing a few hundreds of them to pass through Jordan to places of their resettlement, according to what the Jordanian newspaper al Ghad reported.

He added that Jordan is in constant contact with friendly countries that had requested permission to pass in order to complete their resettlement process in those countries.

The minister denied the return of any of those who left the Jordanian territories from the “White Helmets” to it, and denied the presence of one of the leaders of the organization in Jordan.