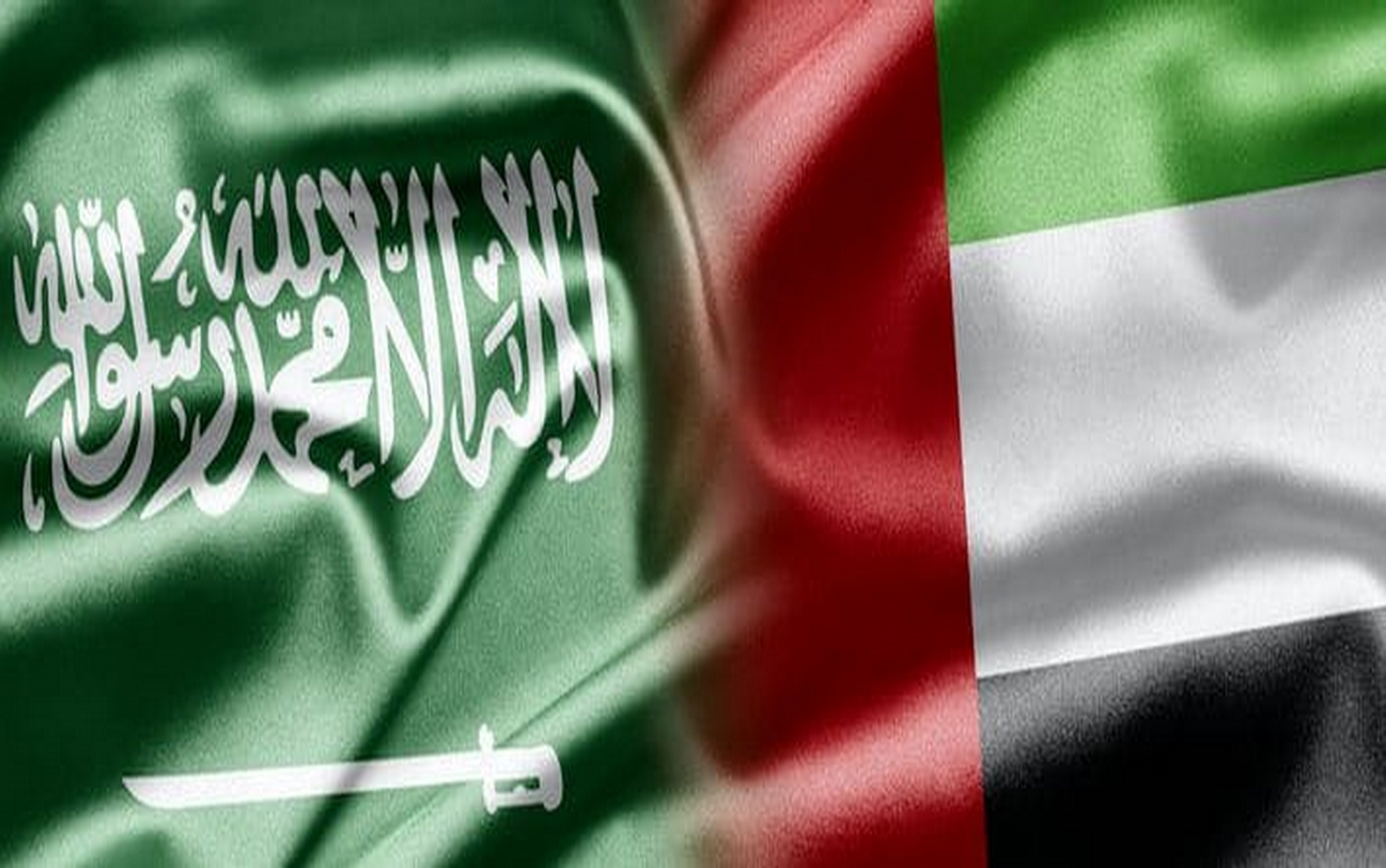 The Financial Times published a report written by Simeon Kerr entitled “Saudi Arabia is putting a challenge to Dubai by luring in multinational companies”.

The Kingdom of Saudi Arabia has attracted a group of 24 multinational companies to establish a regional headquarters in Riyadh as the Gulf kingdom seeks to transform its capital into a business center to rival Dubai’s hegemony.

The author notes that among the companies that will establish regional headquarters: The American Engineering Group (Bechtel) and the Indian Hotel Company Oyo, according to Fahd al Rasheed, head of the Royal Commission for Riyadh.

The multinational corporations’ announcement, which came during the Future Investment Initiative conference held in Riyadh last week, marks another step towards rehabilitating Crown Prince Mohammed bin Salman’s ambitious economic reforms, which were disrupted by the horrific killing of journalist Jamal Khashoggi in 2018.

The report finds that although multinational companies tend to establish their regional operations in Dubai, and some may choose Abu Dhabi or Manama, which historically served as a sea bridge to the Kingdom, these companies take into account the huge nature of the Saudi economy within the region.

And in recent months, companies like Google, Alibaba and Amazon have strengthened their presence in Saudi Arabia.

“Whatever path you think the Saudi economy will take in the next 10 years, the country will still have the largest Arab economy,” Sam Platis, the former head of Gulf government relations for Google, was quoted as saying.

But the report indicates that although many CEOs and consultants have spent an increasing amount of time in the Kingdom in recent years, few are keen to move there, even with the lower standard of living in Riyadh compared to the UAE.