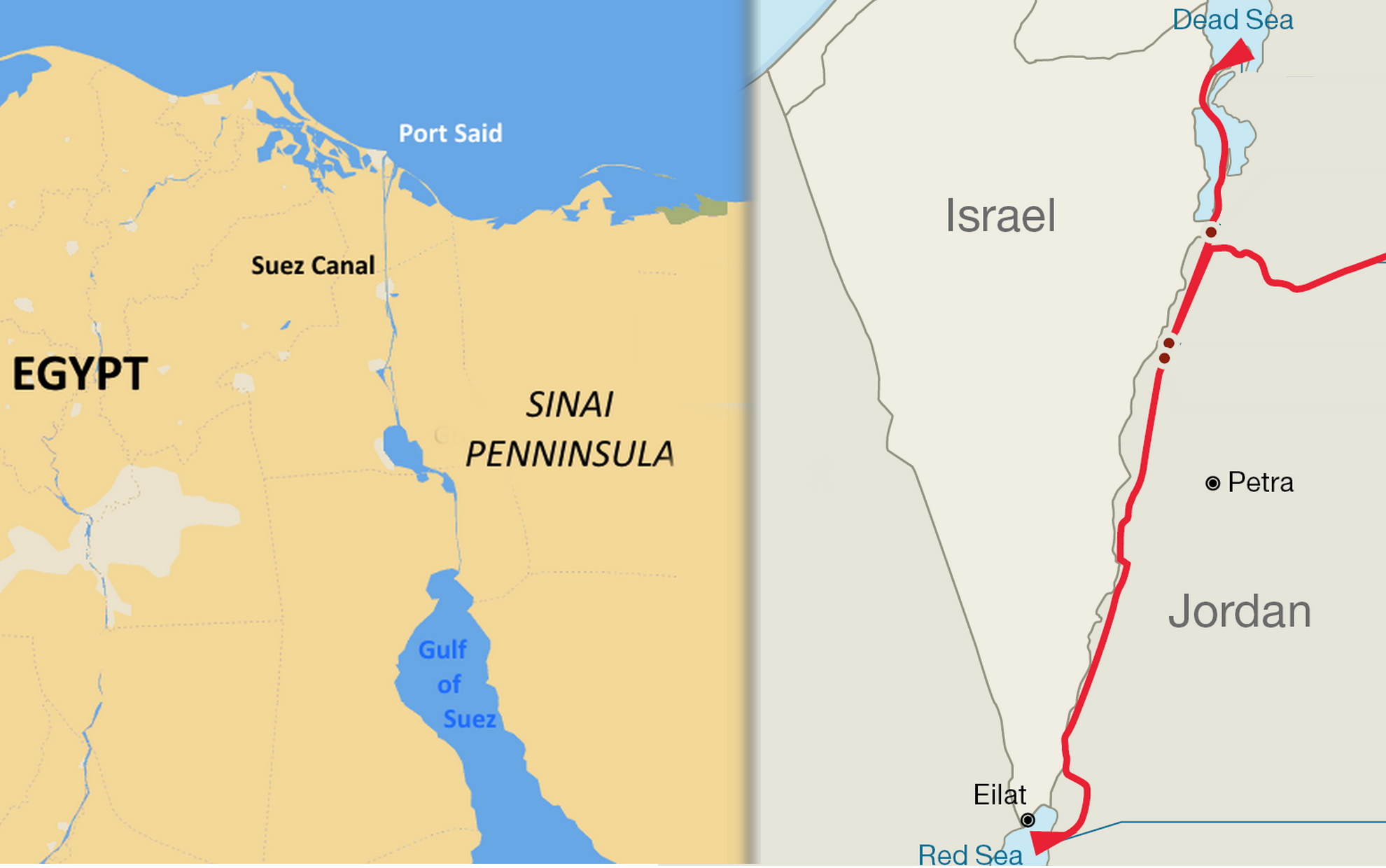 The Media Center of the Egyptian Council of Ministers responded to reports about the construction of commercial overland roads competing with the Suez Canal, which affects its foreign currency revenues.

The center stated that it contacted the Suez Canal Authority, which denied the news, confirming that it is not true that the foreign currency revenues of the Suez Canal would be affected.

The authority stressed that “the canal route will remain the shortest and safest route to connect between the East and the West, as shipping containers through the canal can transport larger quantities of goods, at a lower cost than any land routes,” noting that the navigation traffic in the canal proceeds according to normal rates.

“As the revenue generated during the year 2020 amounted to about $ 5.61 billion, and the canal also recorded the crossing of 18829 ships with a total net tonnage of 1.17 billion tons during 2020, which is the second highest annual net tonnage in the history of the canal, despite the Coronavirus crisis”.

The center continued, “The talk about the impact of the pipeline (Eilat – Ashkelon) if it is restarted on the oil trade traffic passing through the canal has been circulated incorrectly and partially, as it is expected that the percentage of that impact will not exceed (12% – 16%) of the volume of trade.

He explained that “the revenues of the Suez Canal are distinguished by the diversity of its sources according to the diversity of the categories of ships passing through it, so the revenues of container ships represent about 50%, while the percentage of dry bulk vessels represents about 17%, the percentage of liquefied natural gas revenues is about 5%, car carriers about 4%, and petroleum derivatives.

And all kinds of chemicals, about 12%, while crude oil revenues represent 6.4%, and 5.6% are revenues for other types of ships.