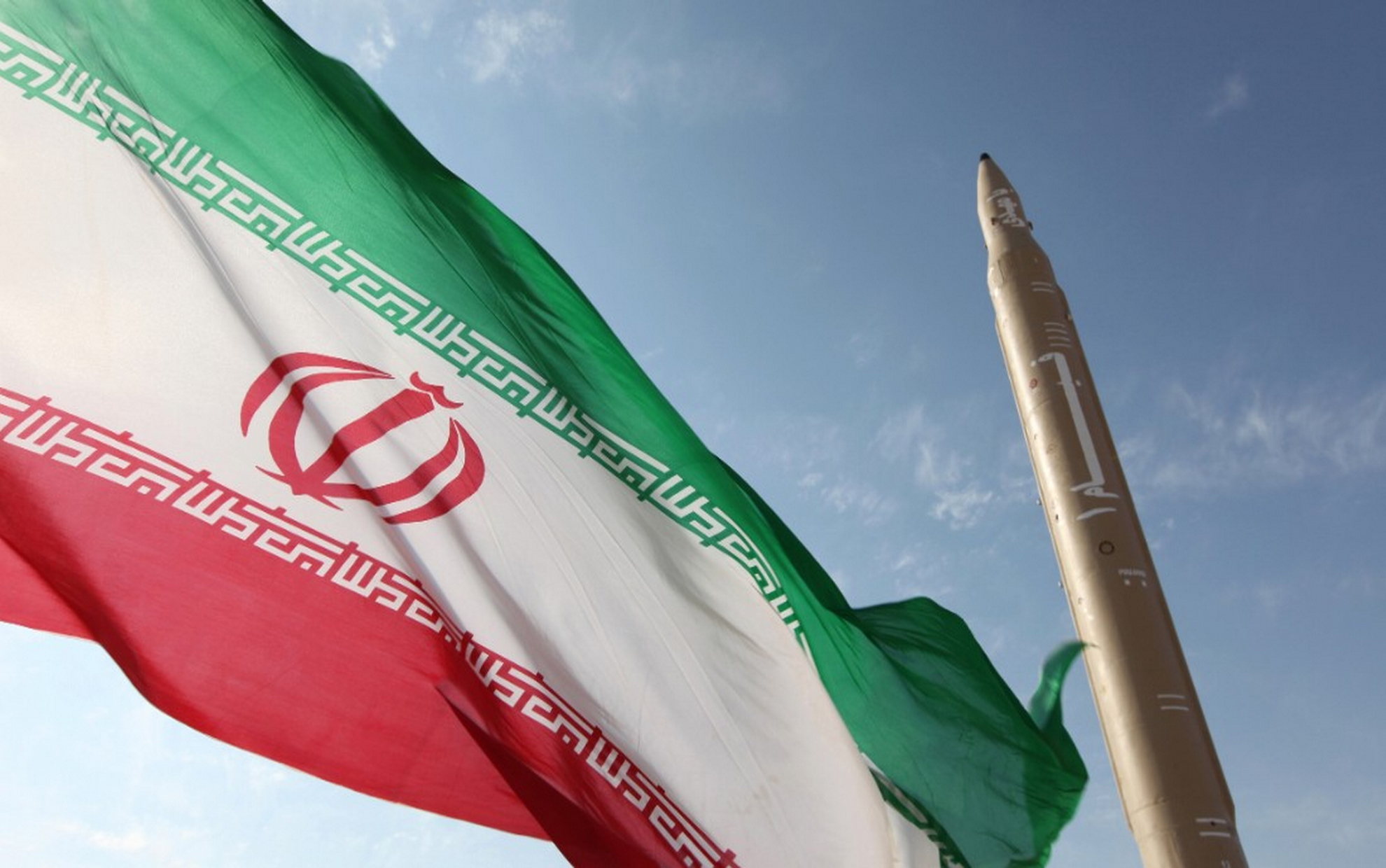 On Monday, US Secretary of State Antony Blinken warned that Iran is close to making the materials needed to possess a nuclear weapon, reiterating his country’s readiness to return to the nuclear agreement in the event Iran returns to abide by it.

Blinken said, in an interview with “NBC News”: “Iran is months away from having the ability to produce enough fissile material for a nuclear weapon,” warning that the period may decrease to “weeks if Iran continues to lift the restrictions contained in the nuclear deal”.

Blinken stressed that “the United States is willing to return to compliance with the nuclear agreement if Iran does so, and then work with US allies and partners on a longer and stronger agreement that includes other issues”.

On the other hand, the Iranian Foreign Minister, Muhammad Javad Zarif, described Washington’s conditions for returning to the nuclear agreement from which it withdrew, about 3 years ago, as meaningless, criticizing what he described as the attempt of the current president’s administration, Joe Biden, to evade the legacy of the administration of his predecessor, Donald Trump, regarding the agreement.

Zarif said in an interview with the Iranian website, “Jamran”, that “the US must implement the conditions that they did not meet, and if there is anyone entitled to impose the conditions for returning to the nuclear agreement, it is us”.

Iran concluded its agreement with 6 major powers (the permanent members of the UN Security Council in addition to Germany) in 2015, whereby it committed to restrict its nuclear program in exchange for the lifting of the sanctions imposed by the United States and others.

In May 2018, former US President Donald Trump announced his country’s withdrawal from the agreement and re-imposed US sanctions, prompting Iran to suspend compliance with some provisions.

It also began, according to law, to use more powerful centrifuges bypassing the terms of the nuclear agreement, and to expel the inspectors of the International Atomic Energy Agency on February 21 if the US sanctions against the Islamic Republic are not lifted.