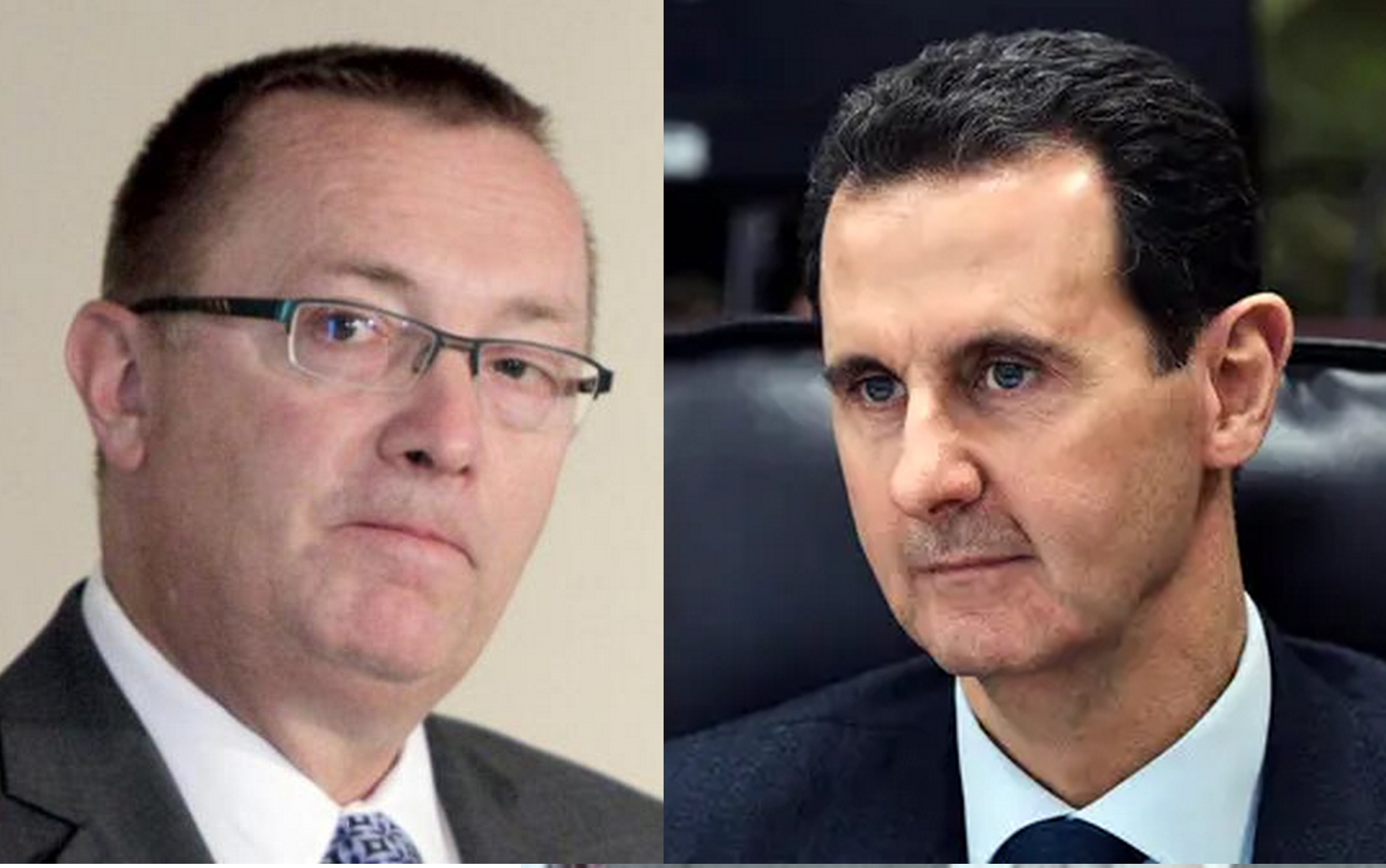 The former US and UN official, Jeffrey Feltman, said that the US policy in Syria had failed to achieve tangible results, indicating that the Syrian file was not a priority for the new US administration.

In an interview with Saudi owned London based al Sharq al Awsat newspaper, Feltman added that the US policy in Syria, for the administrations of former presidents Donald Trump and Barack Obama, has failed to achieve tangible results regarding Washington’s goals with the exception of defeating ISIS.

He called for testing a new approach based on Syrian President Bashar al Assad’s taking concrete, specific, and transparent steps that cannot be reversed in the matter of political reform, in return for Washington’s actions, including the easing of sanctions against Damascus.

“The threat to the survival of Assad’s rule is no longer military, but because of the decline in the economic situation,” Feltman added, adding that “social, economic and structural challenges will create many problems that Damascus cannot deal with,” adding that “Iran, Hezbollah and Russia came to save the regime”.

Will they come to save Damascus economically?

Feltman denied rumors about appointing the new US envoy to the Syrian issue, and said: “I think that appointing an envoy to Syria is not in the Biden administration’s priority”.