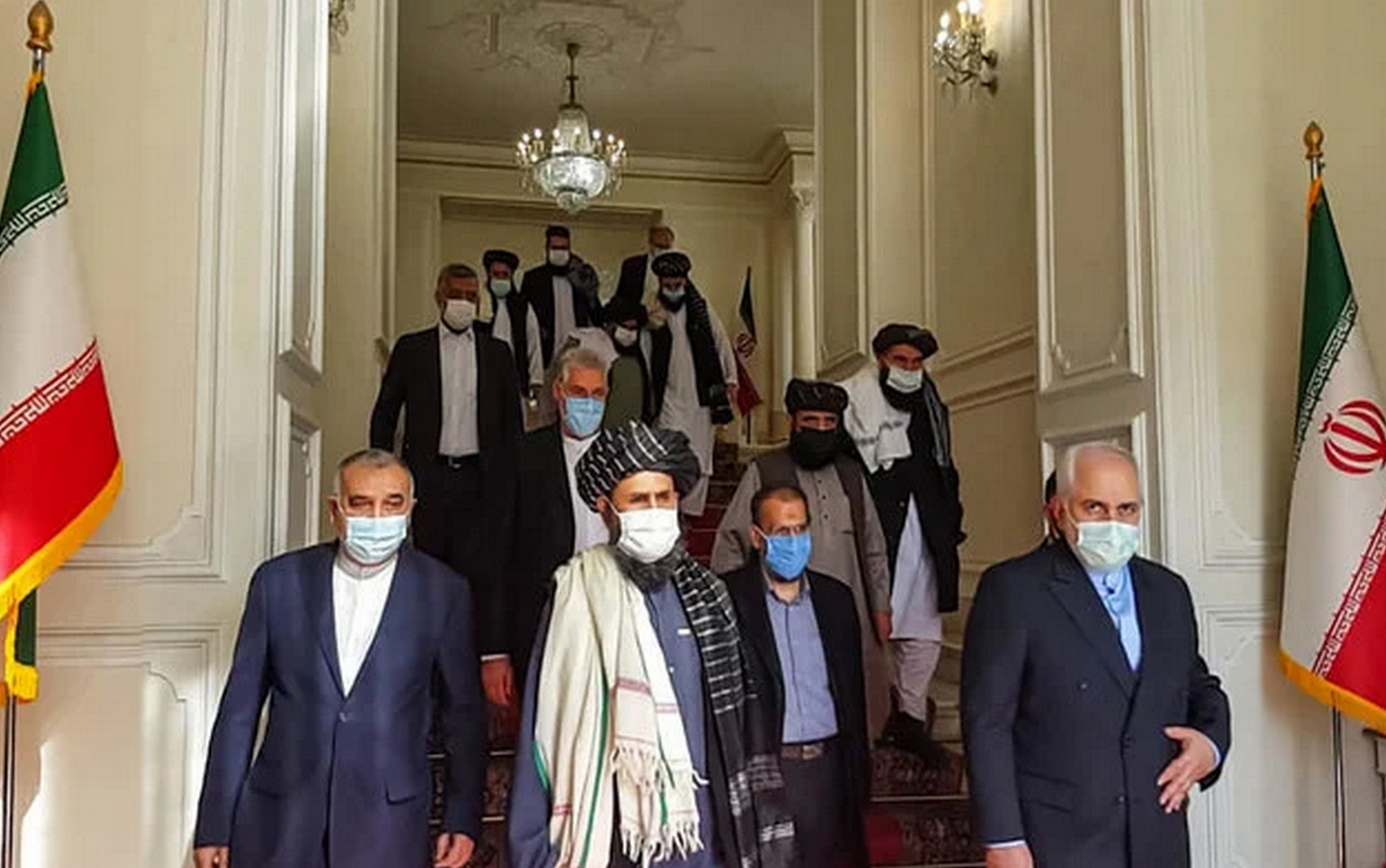 Iran hosted the political leader of the Afghan Taliban movement last week, and they offered to aid as a mediator in stalled peace talks in Qatar between the insurgents and the Afghan government.

Shiite Iran has been an opponent of the hardline Sunni Taliban for decades, but it has been meeting publicly with the movement’s leaders in the past few years as the United States begins negotiating an exit of its forces from Afghanistan.

Washington has previously accused Iran of providing covert aid to Taliban fighters against US forces.

Iranian Tasnim News Agency reported on Sunday that Iranian Foreign Minister Mohammad Javad Zarif had met Taliban political official Mullah Abdul Ghani Barader in Tehran and told him that Washington was not a “good mediator” in the conflict.

Zarif was quoted as saying that Iran supports an inclusive Afghan government that includes all sects and ethnic groups.

Taliban spokesman Muhammad Naeem wrote on Twitter that the meetings were held in a “good atmosphere”.

“The situation in Afghanistan, the negotiations between the Afghans, the full implementation of the Doha Agreement and the need for peace in Afghanistan and the region were discussed,” he added.

The United States reached an agreement last year with the movement during negotiations in the Qatari capital, Doha, to withdraw the forces present in Afghanistan since 2001.

The Taliban and the Afghan government recently negotiated a peace deal in Qatar.

Talks resumed this month after a nearly month-long hiatus, but negotiators and diplomats say they have made little progress since.

Reuters reported on Sunday that some NATO forces would likely remain in Afghanistan beyond the May deadline set last year, as the Western alliance does not believe the terms of the withdrawal have been implemented.

New US President Joe Biden is expected to take a closer look at the withdrawal deal negotiated under his predecessor Donald Trump.