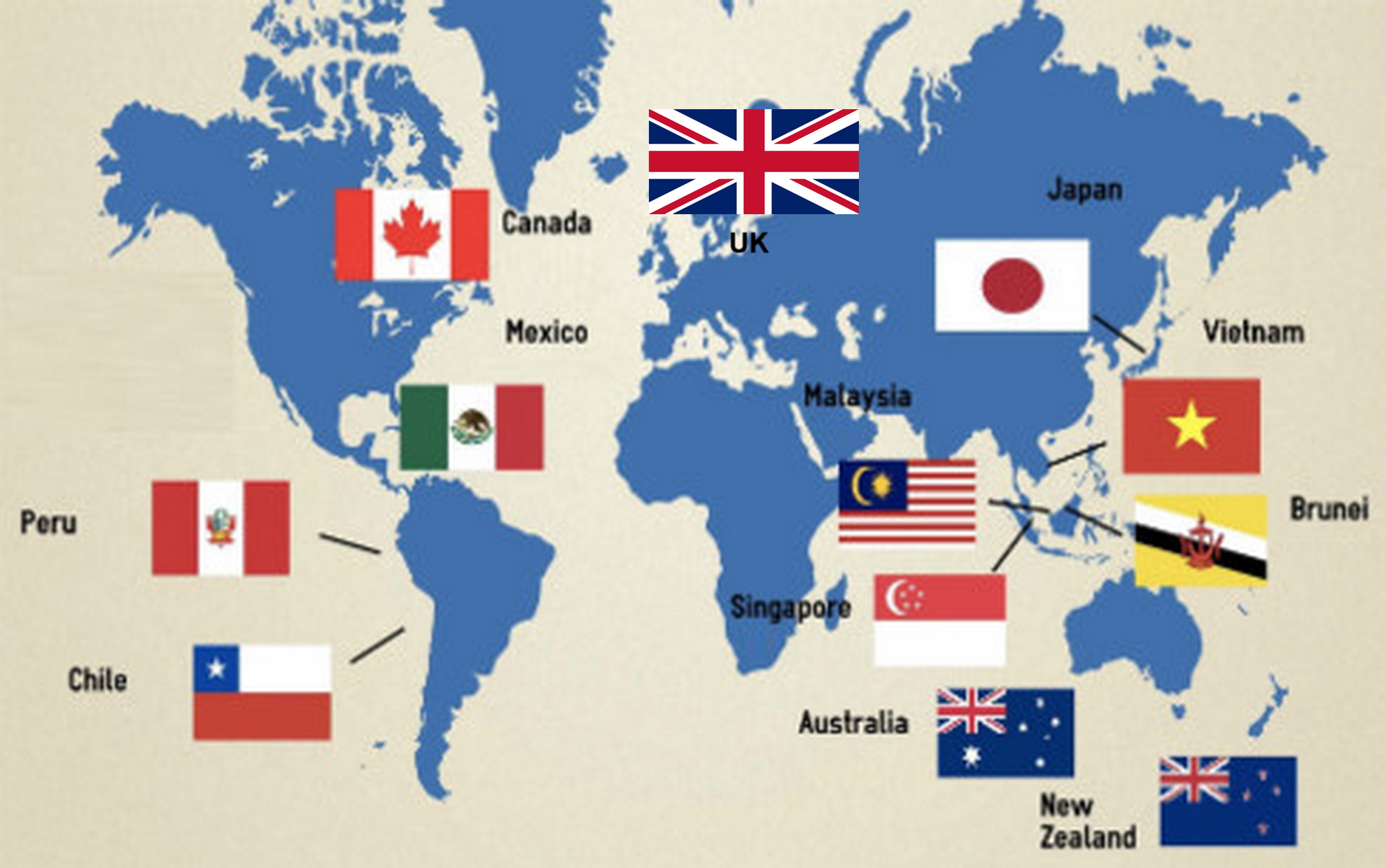 Britain said it will formally apply to join the global trading group known as the Comprehensive and Progressive Partnership across the Pacific, one year after leaving the European Union.

British International Trade Secretary Liz Truss will hold talks with Japan and New Zealand next week to request joining the trade group, as formal negotiations are set to begin this year.

“We are at the forefront of the waiting list and look forward to starting formal negotiations in the coming months,” Truss said in a statement on Saturday.

“One year after we left the European Union, we are establishing new partnerships that will bring tremendous economic benefits to the people of Britain,” British Prime Minister Boris Johnson said.

His successor, Donald Trump, withdrew from it shortly after taking office in early 2017

The United States was originally planning to join, but Trump withdrew his country from negotiations.

Britain is seeking a set of trade agreements after officially leaving the European Union at the beginning of 2020 and the single market for the bloc’s customs union after the end of an 11-month transition period.

“Unlike membership in the European Union, accession does not require the UK to cede control of our laws, our borders or our money,” the Department for International Trade said in a statement on Saturday.