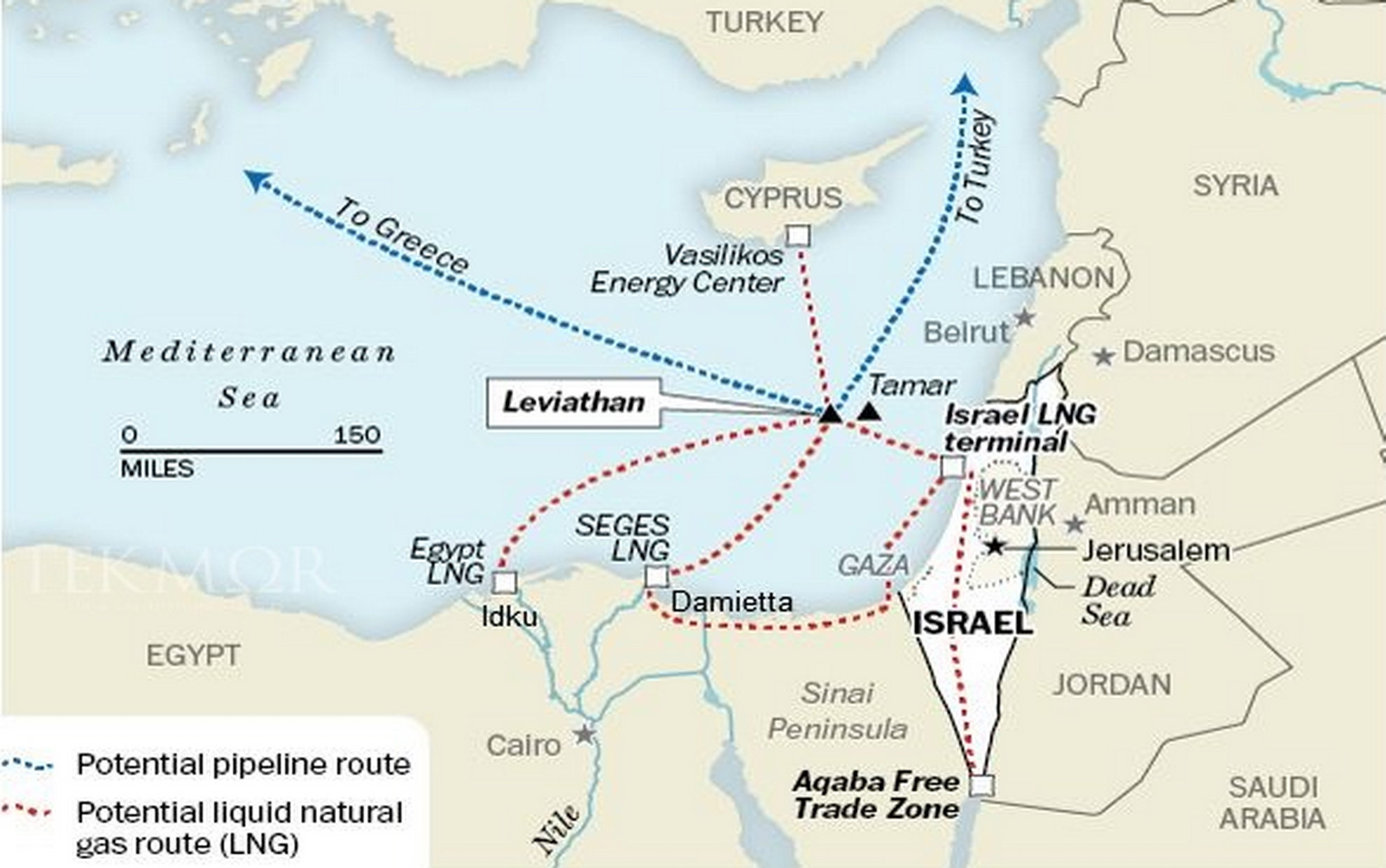 The Eurasia Daily published an article about the feasibility of selling gas to Egypt, and the anticipated restriction of Israeli gas on Russian gas in the sales market.

The article says: The US partner, who is new to ownership of Israeli fields, has not postponed the launch of exports on a large scale.

The American Chevron Corporation and the Israeli gas transmission network operator have agreed on an agreement to export gas to Egypt.

Deliveries from offshore fields in the Mediterranean can reach 7 billion cubic meters annually.

These volumes are slightly less than those that would have been supplied to Greece via Cyprus through the yet-to-be-built Eastmed gas pipeline.

Igor Yushkov, a senior analyst at FNEB and an expert at the Russian Government’s Financial University, said: “The Eastmed project has always been under a big question mark, because it was assumed in the beginning that it was not only Israel that would produce the gas on its shovel, but that it would discover Cyprus.

And only taking into account the large production volumes and, accordingly, the large capacity of the gas pipeline, can the project be viable.

Rather, it became clear, as a result, that Cyprus and Greece found almost nothing on their cliffs and extracted nothing.

Israel demanded, first of all, to satisfy the domestic gas market from Leviathan”.

Joshkov noted that the cost of the gas pipeline to Europe is high, and it is appropriate to export gas to Egypt, and said that gas consumption is very high in Egypt, but the most likely scenario is to send gas to LNG plants and export it.

And whether, for the American company, to whom does it sell Israeli gas.

Therefore, LNG will go to both Europe and Asia, judging by market conditions.

The Eastmed gas pipeline may never appear, but Israeli gas will create pressure in markets where pipeline gas and Russian LNG are sold.