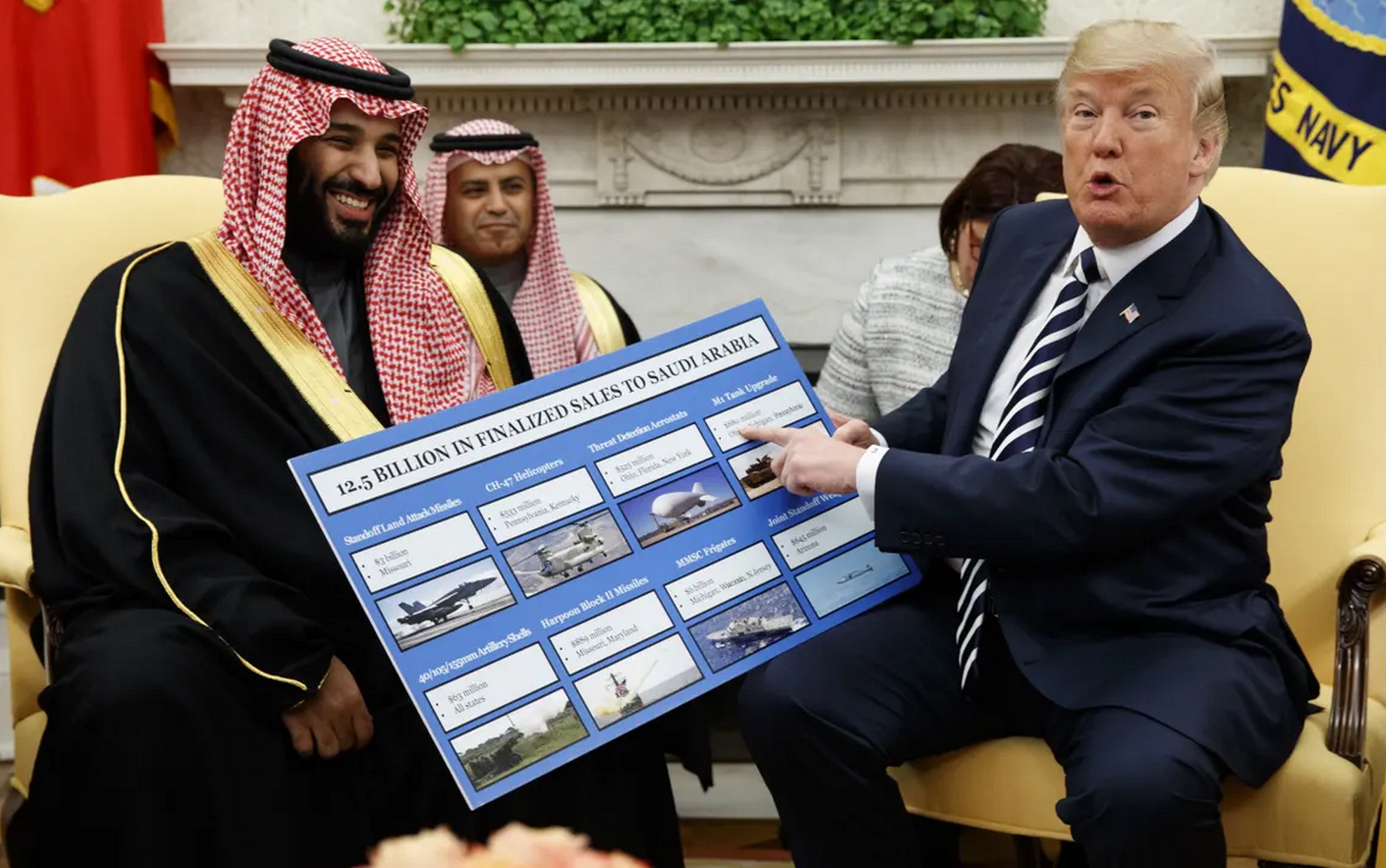 Italian Foreign Minister Luigi Di Maio said that his country has stopped selling thousands of missiles to Saudi Arabia and the UAE, in implementation of Rome’s commitment to restore peace in war-torn Yemen and protect human rights.

Saudi Arabia and the UAE are part of an Arab coalition that has been fighting the Iran-aligned Houthi movement in Yemen since 2015, in a conflict seen as a proxy war between Riyadh and Tehran.

The United Nations describes the situation in Yemen as the largest humanitarian crisis in the world, with 80 percent of its population in need of aid.

“This is a step we consider necessary, and it is a clear message of peace from our country,” Di Maio said in a statement.

For us, respecting human rights is an uncompromising obligation”.

The Italian Network for Peace and Disarmament said that Rome’s decision would impede the sale of about 12,700 missiles to Saudi Arabia.

The network said that this halted sale is part of a total deal to sell 20,000 missiles valued at more than 400 million euros ($ 485 million), and was approved in 2016 by Matteo Renzi’s government, which belongs to the center-left movement.

Rentsi, who caused the collapse of the Italian government this week after withdrawing his party (Viva Italia) from the ruling coalition, is being criticized for his recent visit to Saudi Arabia and for telling the Saudi crown prince that he sees the kingdom witnessing a “new renaissance”.

The new US administration headed by President Joe Biden has temporarily halted some of the arms sales under negotiation that could affect Washington’s allies in the Middle East.