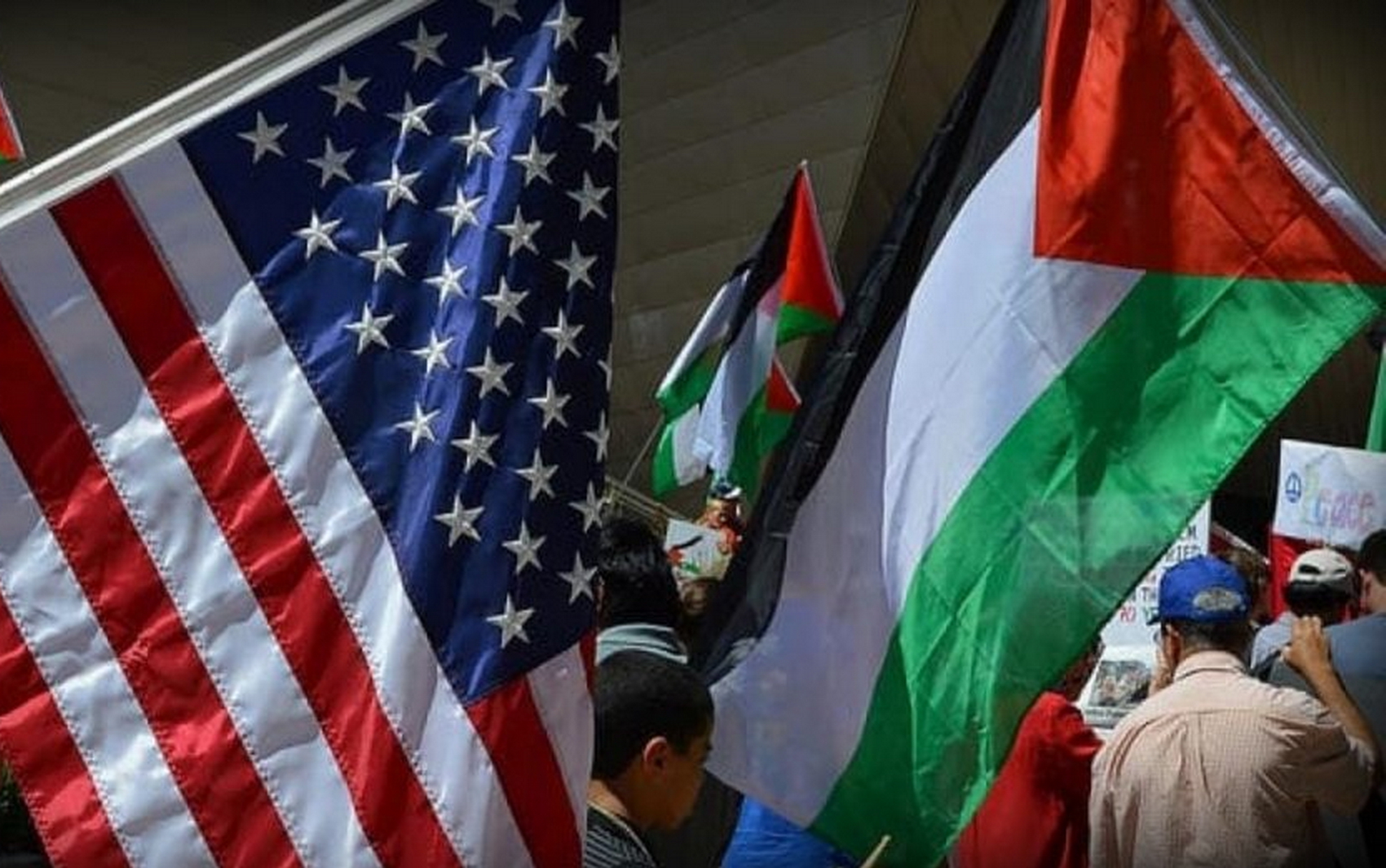 The US envoy to the United Nations said that the United States will rebuild relations with the leadership of the Palestinian Authority, as the administration of the new US President Joe Biden pledged to return to a more traditional position in favor of the two-state solution to achieve peace in the Middle East.

Bloomberg News quoted Richard Mills, Acting Head of Mission, as saying on Tuesday, during a UN Security Council session on the Middle East, that the Biden administration will renew “US relations with the Palestinian leadership and the Palestinian people, which have deteriorated significantly over the past four years”.

“President Biden has been clear of his intention to restore US aid programs that support economic development and humanitarian aid to the Palestinian people, and to take steps to reopen diplomatic missions that were closed by the previous US administration,” Mills added.

This announcement comes as an almost complete reflection of the stance of former President Donald Trump’s administration towards the Palestinians and represents the first statements about the conflict by a US official at the United Nations since President Joe Biden took office.

Mills’ comments came as Linda Thomas Greenfield, Biden’s nominee for the UN ambassador, is awaiting a Senate hearing on Wednesday to confirm her appointment.

Linda Thomas Greenfield is a veteran US diplomat with experience in four continents, having worked in foreign positions in Jamaica, Nigeria, Switzerland and Pakistan, as well as in Washington as Assistant Secretary of State for African Affairs.

Under former President Trump, the United States focused its diplomatic efforts on strengthening relations with Israel and Saudi Arabia, seeking to build a coalition to isolate Iran and promote peace agreements between Israel and a few Arab countries.

At the Security Council on Tuesday, Mills said that the United States will focus on humanitarian issues, especially in Gaza, and seek to create the necessary climate for eventual peace talks, despite his acknowledgment that Israel and the Palestinian leadership are far from achieving any immediate progress.