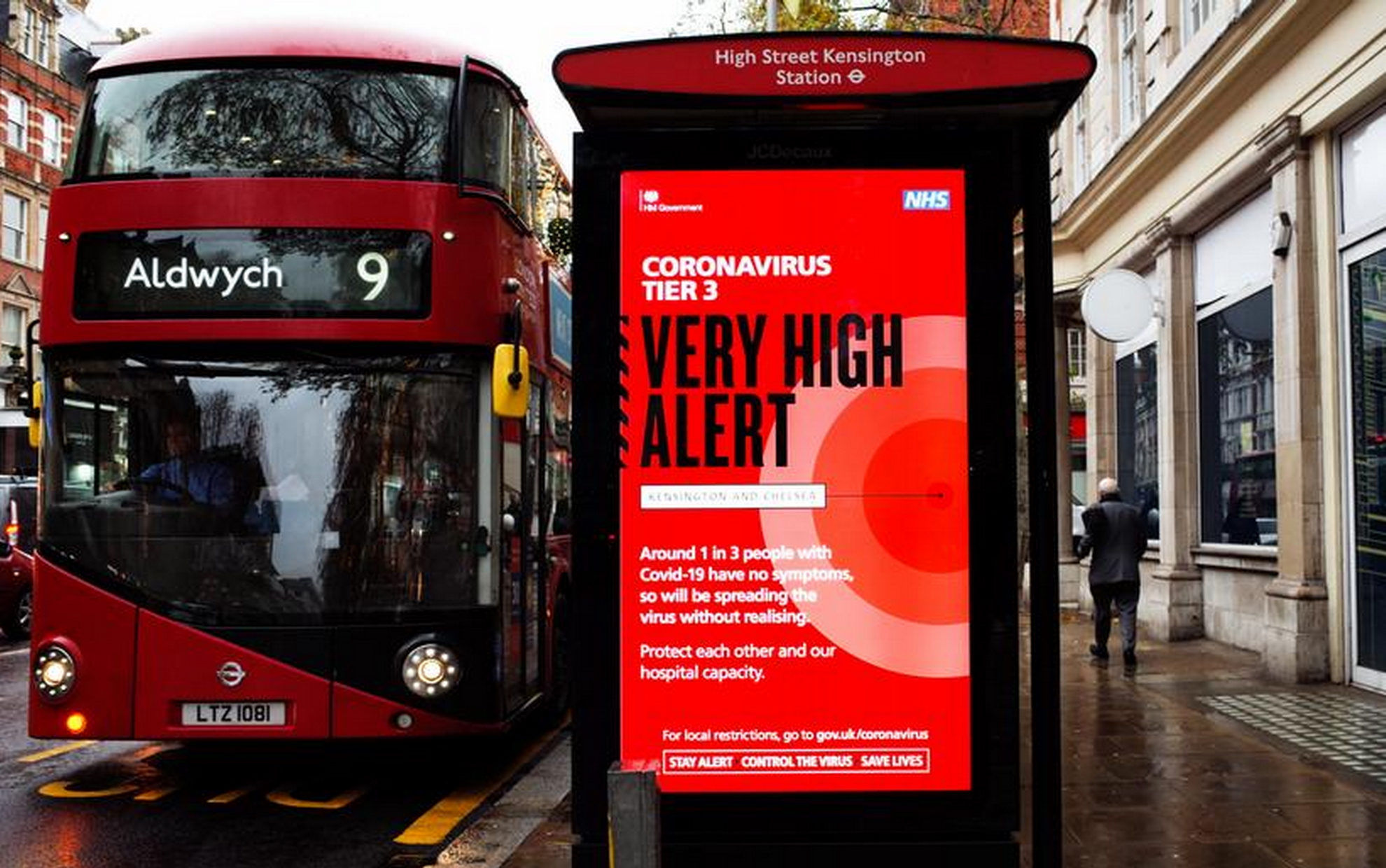 On Tuesday, The United Kingdom became the first country in Europe to record more than a hundred thousand deaths due to the Coronavirus, while Prime Minister Boris Johnson announced that he bore “full responsibility”.

“I deeply regret every soul that has been lost, and certainly as prime minister, I take full responsibility for everything the government has done,” Johnson said at a press conference.

The daily toll of the Ministry of Health showed that 1631 additional deaths were recorded, which brings the total toll of the epidemic to one hundred and 162 deaths.

The British Ministry of Health reported that the number of registered infections with the Coronavirus “Covid-19” in the United Kingdom during the past 24 hours increased by 20089, to reach the level of 3689746 cases.

The Ministry of Health stated that, during the past day, 1631 new deaths due to the disease were detected, bringing the number of victims of the pandemic in the country to 100,162 deaths.

Government data also indicated that the number of people who received the first dose of the vaccine against the Coronavirus, reached 6,853 million, including 472,000 people who took the second dose.

Britain is the 5th country in the world in terms of the number of registered infections with the emerging Coronavirus, and the 5th in terms of the death toll from the pandemic.

In recent weeks, the country has monitored an accelerated spread of the disease, and on December 14, the British Minister of Health, Matt Hancock, announced that scientists had discovered a new strain of Coronavirus, while the Prime Minister, Boris Johnson, stated that it was more transmitted, and he recently confirmed that it is also considered more deadly.