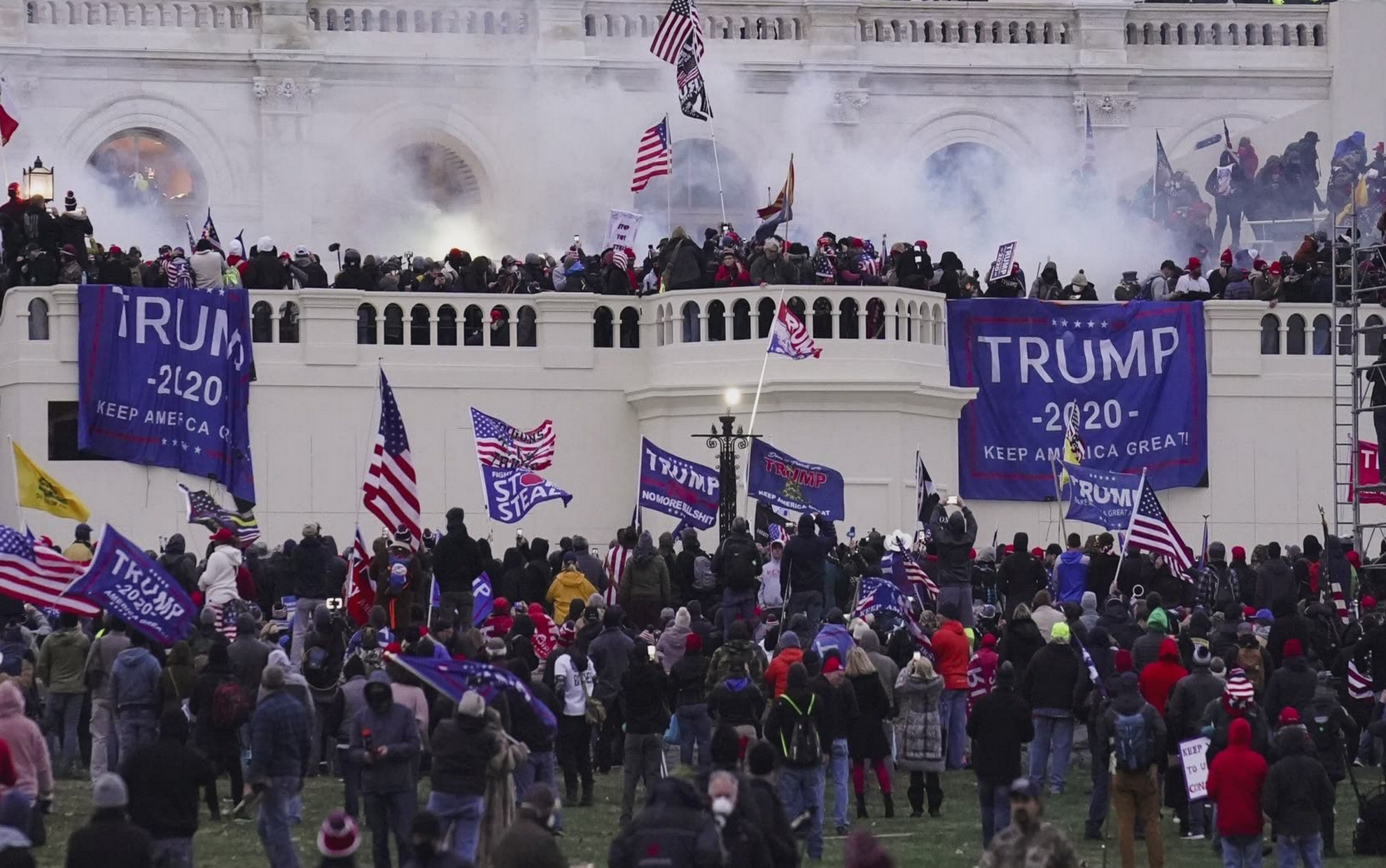 Forty-five Republican members of the US Senate backed a failed effort on Tuesday to stop former President Donald Trump from impeachment, in a show of partisan unity that some have taken as a clear sign that Trump will not be condemned for incitement to revolt in the Capitol events.

Republican Senator Rand Paul made a proposal that would have required the House to vote on whether Trump’s trial in February violated the US Constitution.

The Democrat-led House rejected the proposal by 55 to 45. But even the five Republicans who joined the Democrats in rejecting that move, far fewer than 17 Republicans will have to vote in favor of Trump’s conviction on the impeachment charge, the incitement to the Capitol attack that left five dead.

“It’s one of the few times in Washington that defeat is in fact a victory… 45 votes mean the impeachment trial was born dead,” Paul later told reporters.

Ball and other Republicans argue that the measures are unconstitutional because Trump left office on Wednesday and because the trial will be overseen by Democratic Senator Patrick Leahy in place of Supreme Court Chief Justice John Roberts.

The 80-year-old senator was taken to hospital for observation on Tuesday evening after feeling unwell, David Carle, a spokesman for Leahy, said in a statement.

The statement did not elaborate.

Some House members who supported Paul’s proposal said their vote did not indicate how they would act toward convicting or acquitting Trump after a trial.

The senators voted after taking the oath as a jury in Trump’s trial. Members of the House of Representatives will assume the role of prosecution.

Senate Democratic Majority Leader Chuck Schumer, who moved to block Paul’s proposal, dismissed the Republicans ’claim of flouting the constitution as a fatal mistake, and said it would provide presidents accused of misconduct a constitutional justification for getting out of prison.

Experts are debating whether the Senate can prosecute Trump after he leaves office.

Many of them argue that “late accountability” is constitutional, citing that presidents who inflict misconduct late in their terms should not be immune to the same process stipulated in the constitution to hold them accountable.

Some of them said that the constitution makes clear that accountability measures can lead to ineligible to hold office in the future, and thus there is a problem that the Senate must solve.