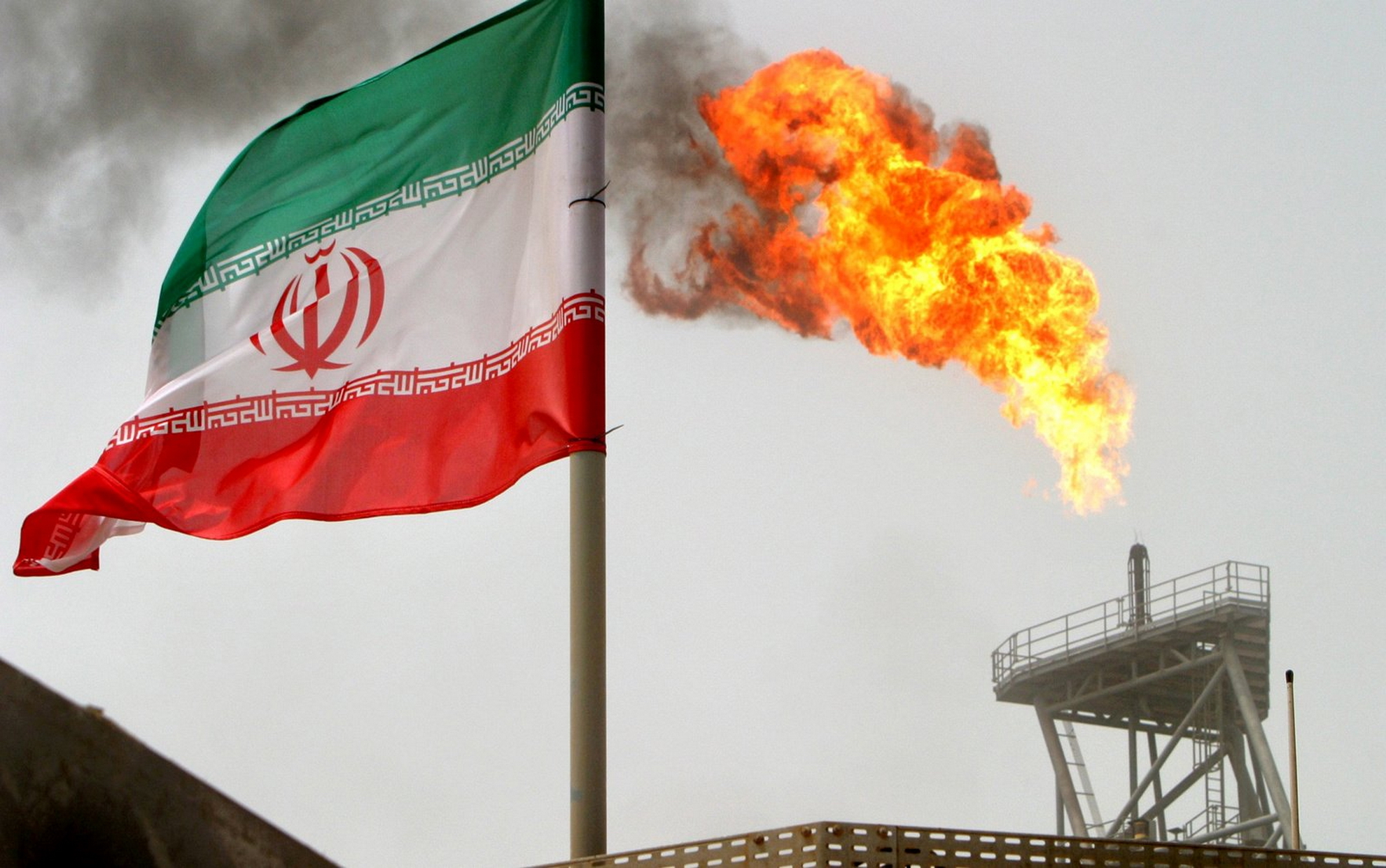 Figures from three tanker tracking companies showed that Iranian oil exports rose in January after an increase in the fourth quarter of last year despite US sanctions, indicating that the end of Donald Trump’s term as president of the United States may change buyers’ behavior.

Iran’s exports have decreased since Trump withdrew his country from a nuclear deal with Iran in 2018 and re-imposed sanctions.

The new US President Joe Biden said that if Tehran returned to abide by the agreement, Washington would do the same.

Figures from SVB International and two other companies indicate an increase in exports.

The three companies are working to estimate Iranian supplies by tracking tankers.

Geneva-based Petro Logistics said Iran’s crude exports could exceed 600,000 bpd this month for the first time since April 2019, after rising 100,000 bpd in the fourth quarter.