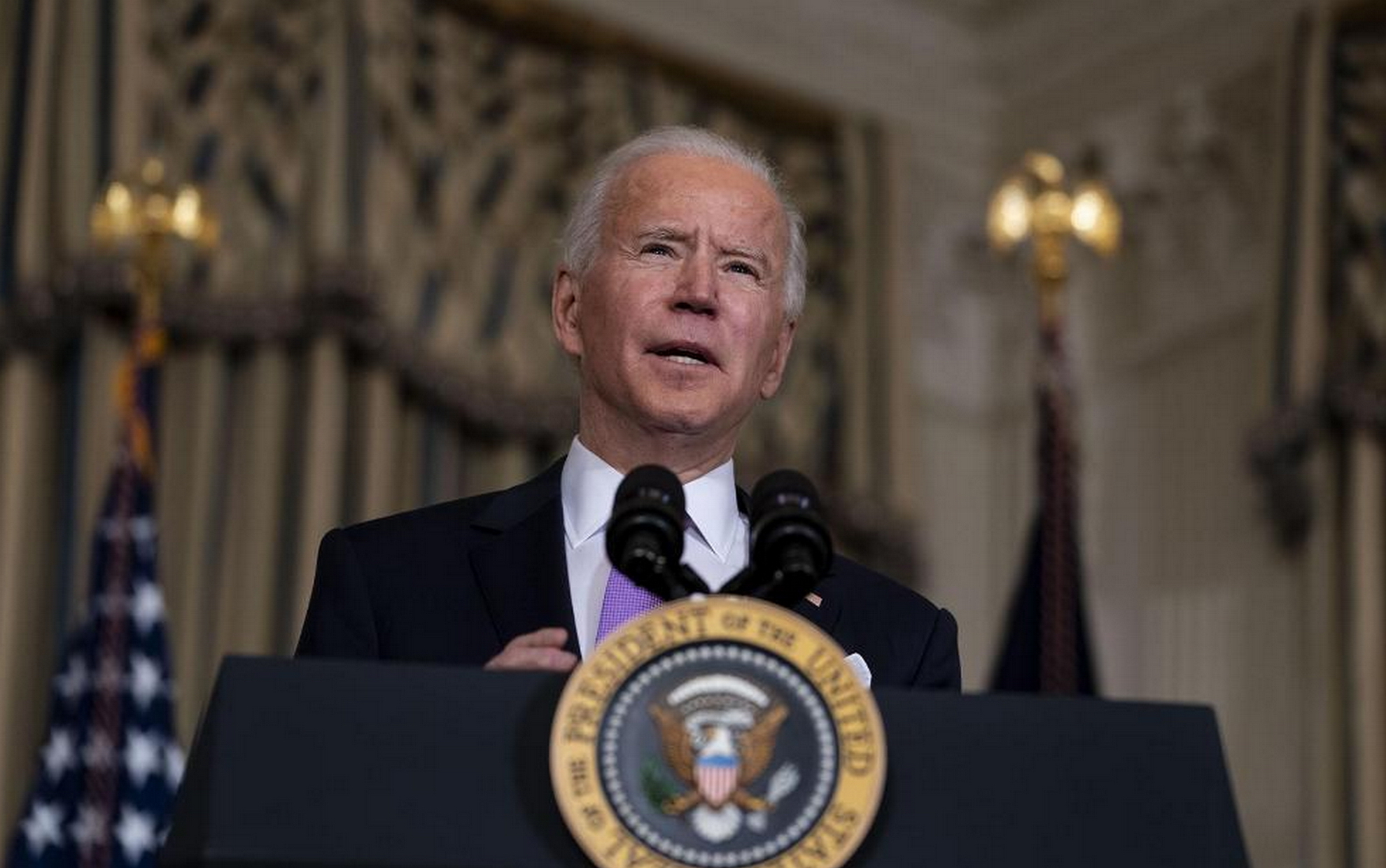 US President Joe Biden reaffirmed his commitment to the North Atlantic Treaty Organization (NATO) during a phone call with NATO Secretary-General Jens Stoltenberg, on Tuesday.

The White House said Biden had expressed his intention to consult and work with allies on a full range of common security concerns, including the situations in Afghanistan, Iraq and Russia.

In a separate statement, Stoltenberg said it was “wonderful” to talk to Biden, noting that he looked forward to working closely with the US President during this new chapter of the transatlantic alliance.

The call was hailed as a major shift in US policy after four years in which former US President Donald Trump criticized NATO allies and called for them to spend more money on defense.

In contrast, Biden agreed to work with NATO to prepare for the alliance’s summit in Brussels later this year.

It is noteworthy that earlier on Tuesday, the US Senate confirmed Biden’s choice of Secretary of State Antony Blinken.

Blinken stressed the importance of working with NATO allies and strengthening the transatlantic alliance.

On the other hand, US President Joe Biden took executive measures on Tuesday, to limit the government’s use of private prisons and to strengthen the application of anti-discrimination rules in the housing sector, as part of what he described as an initiative to combat systemic racism in the United States.

Biden told reporters, “We have never fully committed to the principles on which this nation was founded, and to state what does not need clarification, all people are created equal and have the right to be treated equally throughout their lives”.

Biden also took executive action to emphasize the federal government’s commitment to the sovereignty of indigenous tribes and to denounce the discrimination in treatment of Asian Americans and people of Pacific Islander descent.

These steps, announced by the White House, come as part of a package of measures taken by the Democratic president to cancel the policies set by his Republican predecessor, Donald Trump, and to promote interracial justice, as he pledged during his election campaign.

This begins with ending the federal government’s reliance on private prisons”.

Biden’s order in this regard will affect Justice Department contracts with companies that run private prisons and will not apply to the Department of Homeland Security that uses private prisons to detain immigrants who entered the country illegally.

The Biden administration’s new policy, announced by his administration regarding justice in the housing sector, will oblige the Ministry of Housing to study past policies and eliminate any racial discrimination they may entail.