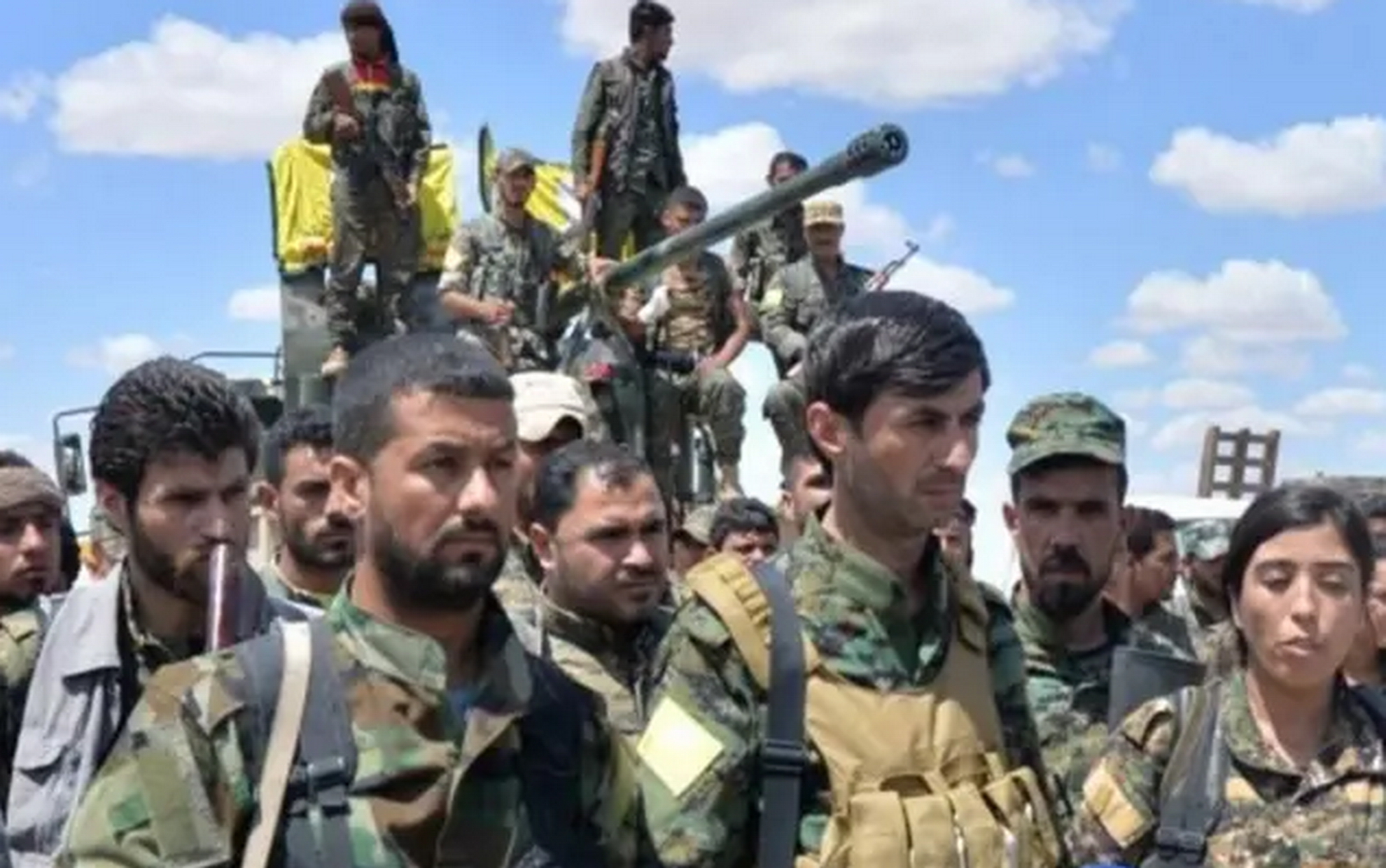 Violent clashes took place between the Syrian government forces and the Syria Democratic Forces (SDF), and that there were injuries in Qamishli.

Clashes lasted for hours before cautious calm returned to the neighborhoods of the city of Qamishli, after mediation by the Russian forces.

According to the Syrian Observatory for human rights, the confrontations resulted in the injury of 6 members of the National Defense Militia loyal to the Syrian government in the face of the Kurdish “Asayish” internal security forces affiliated with the “SDF”.

The clashes pushed the city’s residents to flee to safer neighborhoods, and both the cities of Hasakah and Qamishli are still witnessing tensions accompanied by a continuous mobilization, as Kurdish forces continue to besiege the neighborhoods under the control of the regime and in which the security squares are located in both cities.

The observatory said that “the Russian forces are trying to resolve the dispute between the” Autonomous Administration “of the regions of northern and eastern Syria on the one hand, and the government forces on the other hand, but these efforts have not yielded results until now.

The observatory indicated that there are meetings between the two sides that are being mediated by Russia in order to reach an agreement and end the tension in Hasakah and Qamishli, but without this resulting in any agreement.

The “Autonomous Administration” demands an end to the siege on the people of al Shahba, al Ashrafiya, and Sheikh Maqsud, which is predominantly Kurdish in Aleppo, where the Fourth Division forces and intelligence personnel of the Syrian regime encircle it.