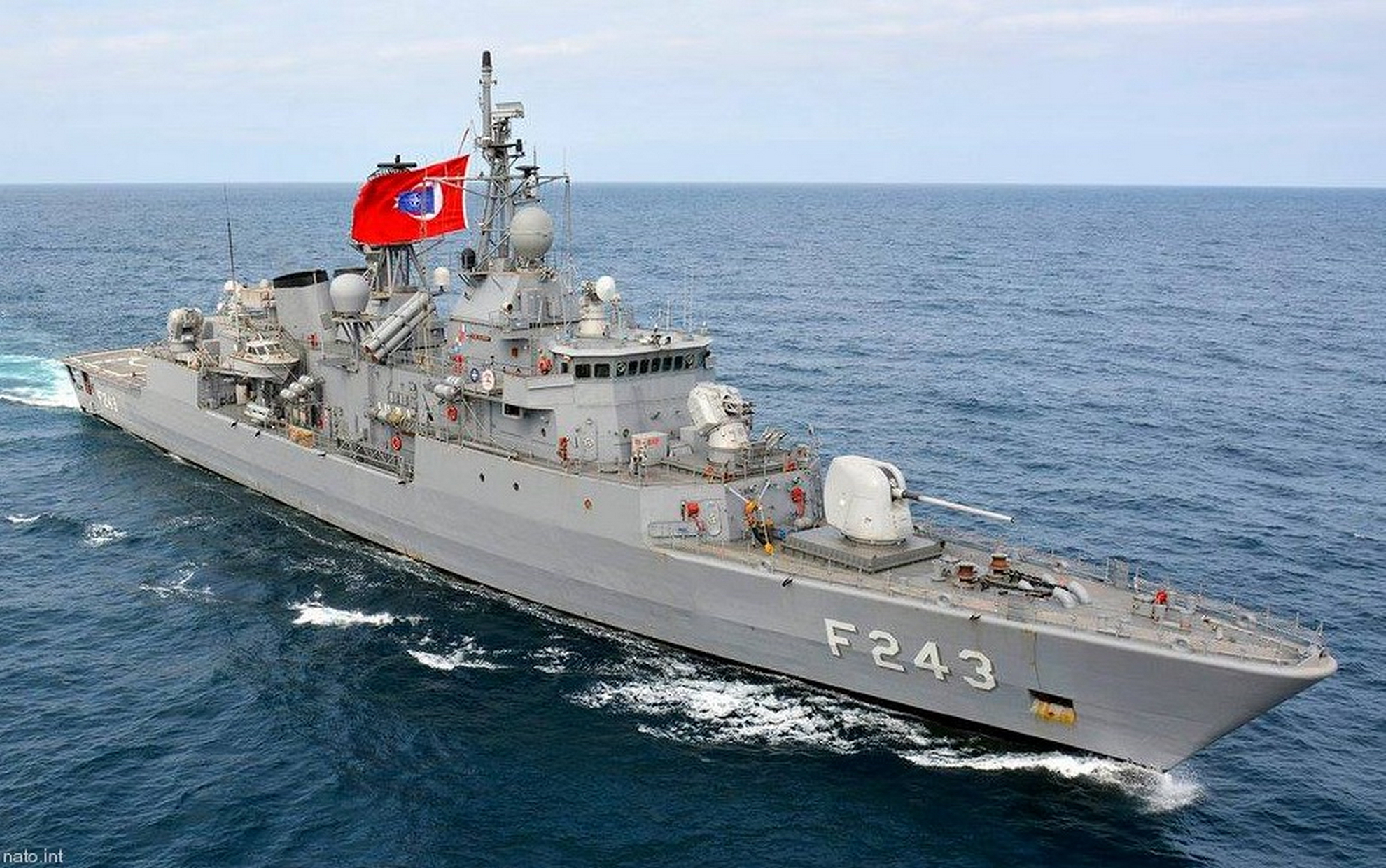 The Turkish Defense Technologies Company, within the “Milegum” project to build ships with local capabilities, has worked for years on building the frigate in Istanbul Shipyard.

According to “Turk Press” newspaper, the frigate is considered a very important project.

The newspaper revealed a set of advanced features that the new frigate includes, to be similar to previous warships that were built within the framework of the “Milegum” project.

The Turkish frigate will perform advanced defense tasks, possess high capabilities in the field of naval warfare and anti-submarine defense, and operational capabilities in advanced locations during battles.

The Turkish frigate is characterized by high capabilities in the field of early warning, reconnaissance, surveillance, target detection, identification of enemy sites and vehicles, in addition to it is designed to perform defensive tasks against military bases and ports.

The new frigate weighs about 3 thousand tons, is 113 meters long and 14.4 meters wide, and is equipped with a new combat capability.

The frigate was also equipped with a home-made electronic warfare system, in addition to a new generation of marine operations management systems, radars, sensors, and communications and navigation systems.

According to the Turkish newspaper, 75% of the frigate was manufactured with local Turkish capabilities.

Turkish President Recep Tayyip Erdogan confirmed, that “Turkey has become a country that meets its needs and meets the needs of allied countries in terms of land and sea vehicles,” according to the Turkish Anadolu News Agency.

Erdogan announced, “His country is working to manufacture 6 advanced submarines to carry out its duties as of 2022 at a rate of one submarine annually,” noting that Turkey is one of 10 countries that design and manufacture its warships.

He also indicated that his country “is among the first 3-4 countries in the world in the production of drones of all kinds”.

He added that “Turkey’s projects in defense industries are about 700, compared to only 62 projects that were completed in 2002”.