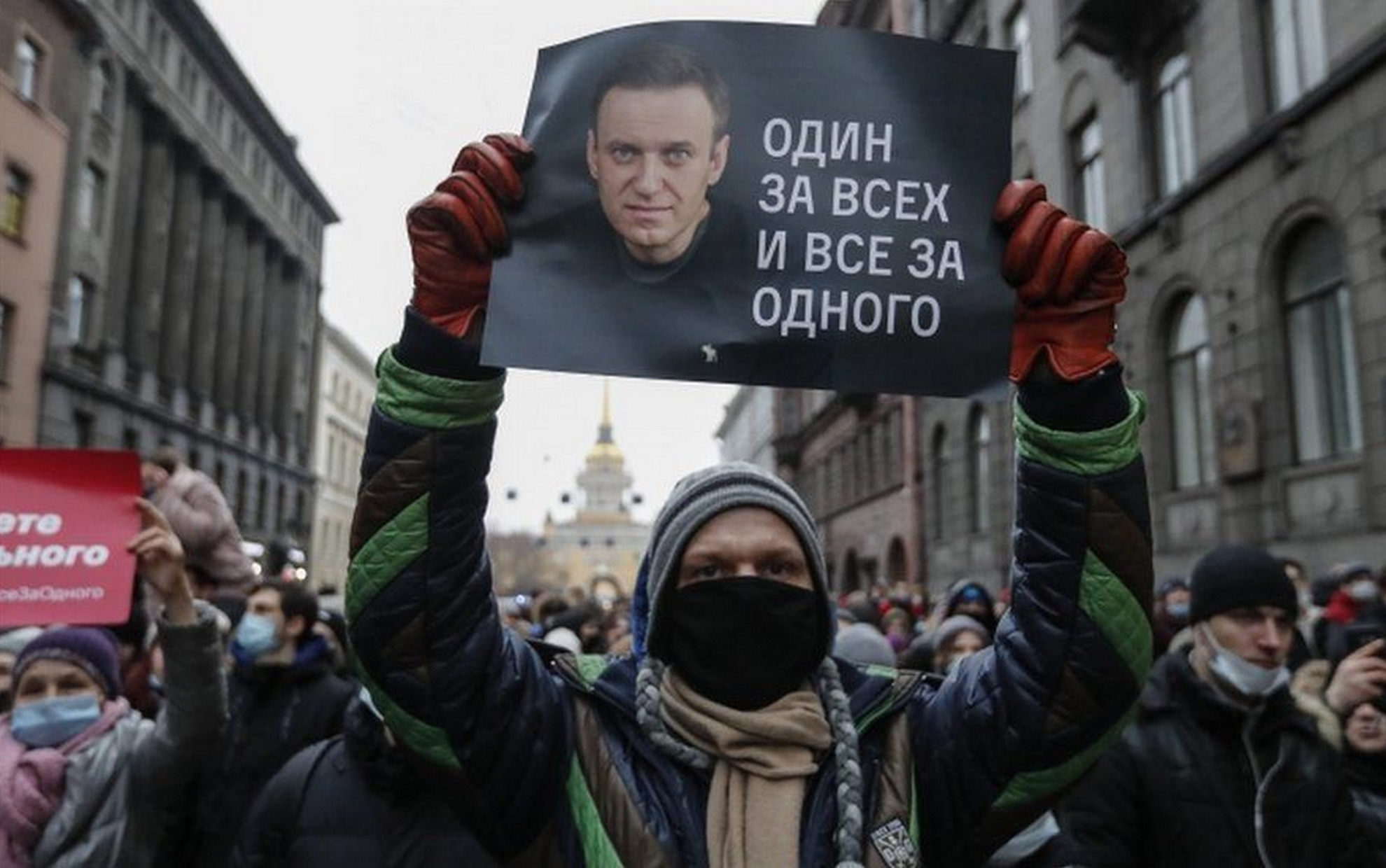 On Sunday, the Kremlin accused the US embassy of interfering in Russia’s internal affairs, after it published a warning of “demonstrations” to American citizens in Russia that included a recommendation to avoid sites of protests.

Dmitry Peskov, a spokesman for Russian President Vladimir Putin, said in statements to state television: “Of course, these publications are not appropriate.

Of course, they are completely indirectly interfering in our internal affairs”.

Tens of thousands demonstrated, on Saturday, in Russia at the invitation of the opposition Alexei Navalny and to demand his release, while the police arrested more than two thousand people during the moves that also involved clashes in several major cities, especially Moscow.