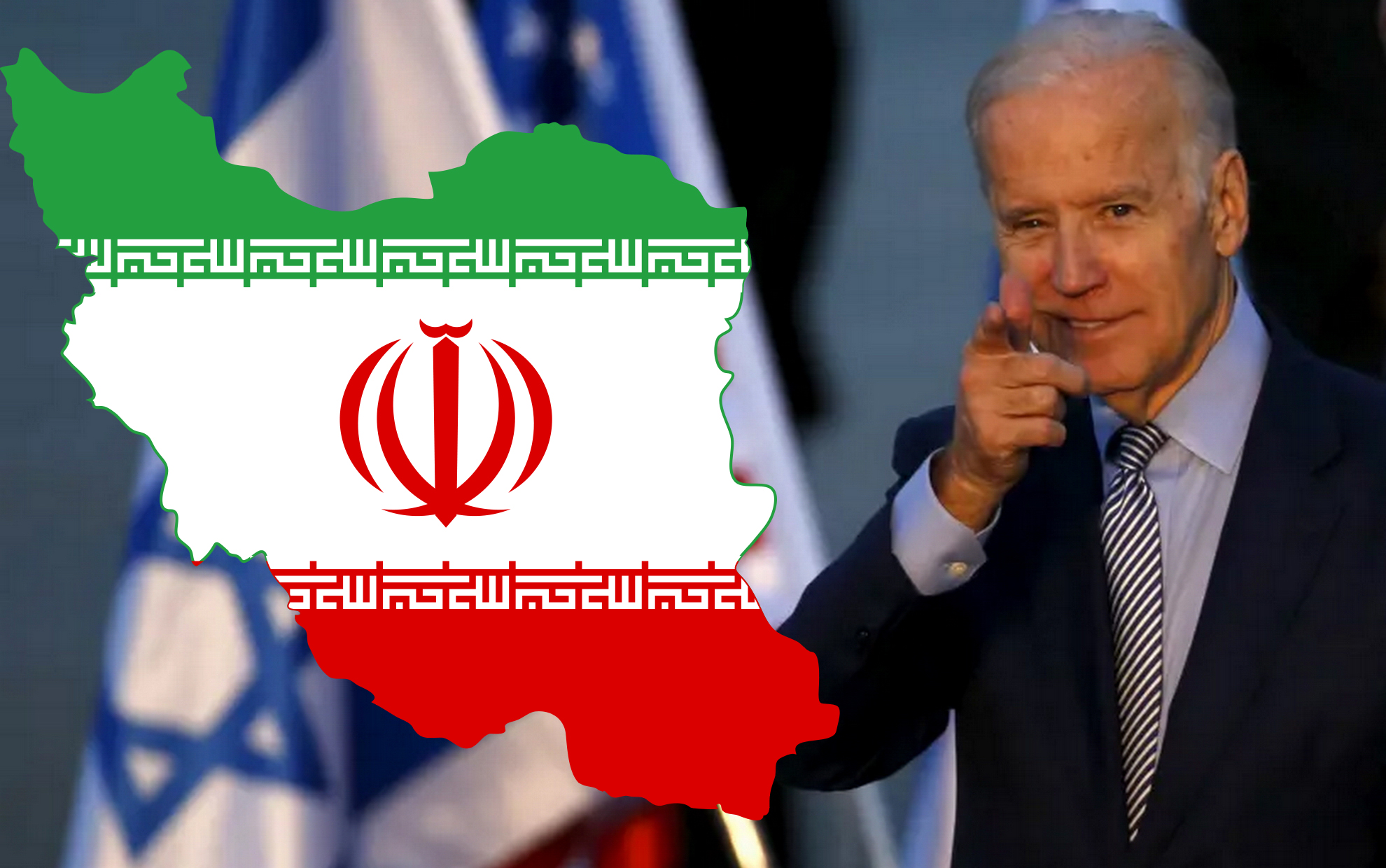 Next month, Mossad chief Yossi Cohen will travel to Washington to meet with Biden and the CIA chief, according to Israeli TV Channel 12, accompanied by officials from the State and Security ministries.

According to the report in the Jerusalem Post, the delegation is providing the Biden administration with Israeli intelligence on Iran.

They also ask the United States to make sure that any future agreement with Iran includes ending uranium enrichment and manufacturing advanced centrifuges.

In addition, according to the report, the delegation will insist on stopping Iranian support for organizations, including Hezbollah, which is currently threatening the northern border of Israel.

According to Channel 12, the delegation will demand an end to Iran’s concentration in Syria, Iraq and Yemen.

They will also require the International Atomic Energy Agency to have full access to Iran’s nuclear sites.

He says that “Israel” is concerned about Biden’s interest in joining the Iran deal in 2015, and fears that such a step will enable Iran to continue its nuclear weapons program rather than weakening it.

The Trump administration agreed to Israel’s assessment that the agreement signed between Tehran and the six world powers to curb the Iranian nuclear powers is ineffective, according to the aforementioned channel.