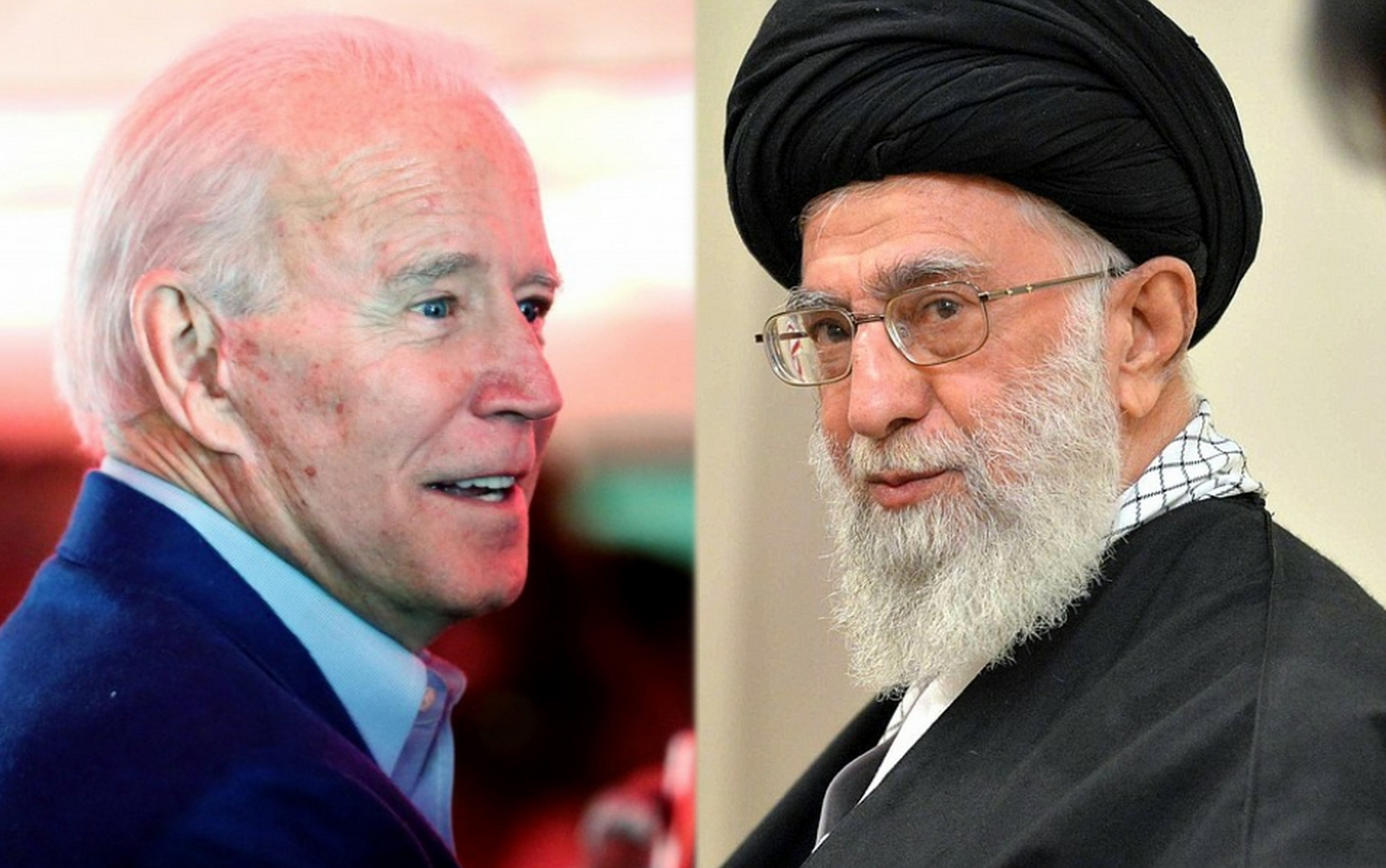 For two months the new US administration of President Joe Biden has been holding secret talks in New York with envoys of Iranian President Hassan Rouhani.

However, when the new US administration engaged in talks prior to the inauguration with the Russian ambassador to Washington, they were ensnared in the phony Russiagate investigation.

But here too, two different yardsticks have been applied.

On 9 January 2021, Supreme Leader Ayatollah Ali Khamenei sent a message to the Biden administration asserting that Iran would re-subscribe to the obligations under the JCPOA (aka the “nuclear deal”) if the United States agrees to return to it.

The Iranian delegation that eight years ago in Oman brokered the election of Hassan Rouhani as president of Iran included William Burns, Jake Sullivan and Wendy Sherman.

They are now expected to be appointed director of the CIA, national security adviser and assistant secretary of state, respectively.

The current bargaining could lead to a lifting of the US embargo on Iranian oil, but the US would maintain sanctions against the Guardians of the Revolution.

In other words, the Biden administration supports President Rouhani’s agenda for the restoration of the Safavid empire, to the detriment of the Revolutionary Guards’ plan to fight Anglo-Saxon imperialism.