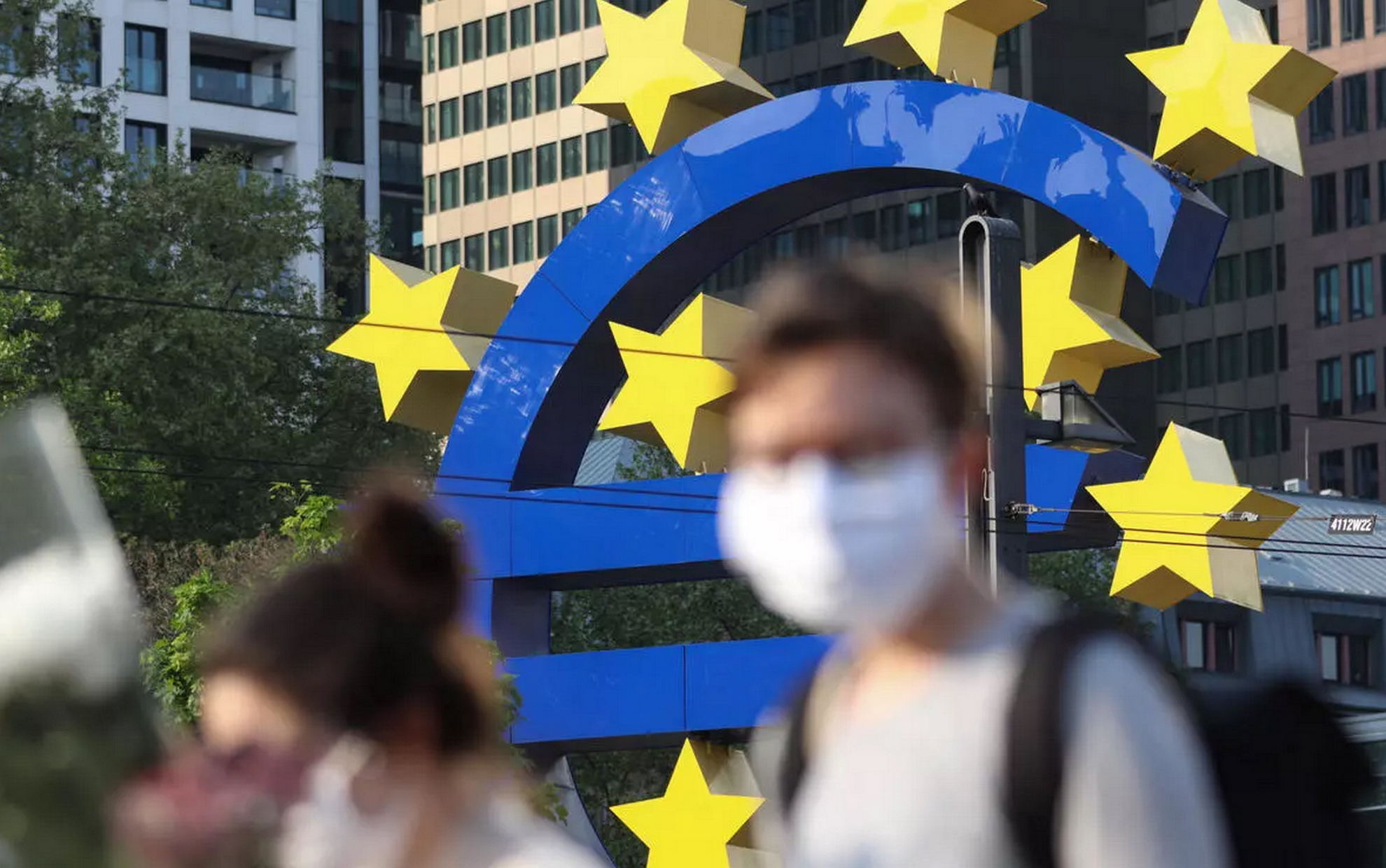 The World Health Organization said that it is too early to reach any conclusion about the emergence of the new strain of Coronavirus, at a time when the organization’s team continues the task of investigating the city of Wuhan, central China, in the cradle of the pandemic.

On the other hand, British Prime Minister Boris Johnson said that the new version of the virus spreading in his country may be more deadly, according to some evidence, while European countries have taken strict measures to confront the new strain of the virus.

“All hypotheses are on the table,” said Michael Ryan, director of the WHO’s emergency program, at a press conference in Geneva, Switzerland. It is certain that it is too early to accurately reach a conclusion about where this virus appears, whether inside or outside China.

A team of UN experts arrived in Wuhan, where the virus first appeared, on the 14th of this month to investigate the origin of the virus.

Ryan added that there are different scientific observations from various regions of the world, and all of them are of great importance because they form the integrated picture.

The Health Organization believes that determining the path of transmission of the virus from animals to humans is necessary to prevent the outbreak of similar epidemics in the future, and that the investigation should begin in the place where the first infections were discovered more than a year ago.

While the administration of former US President Donald Trump and other countries accused China of being responsible for the outbreak of the Covid-19 pandemic, Beijing began promoting the idea that the virus began outside the Chinese borders.

The WHO said earlier on Friday that it had reached an agreement with the American company Pfizer to obtain 40 million doses of its vaccine for the Coronavirus, and the organization added that obtaining the vaccine doses allows it to start vaccination next month in poor countries and low-income countries, within the Covax program.

The virus has killed more than two million people in the world so far, infected tens of millions, and caused great damage to the global economy.

On the other hand, the British Prime Minister said during a press conference in Downing Street on Friday, saying, “We were informed today that in addition to the spread of the pandemic at a faster rate, it now also appears that there is some evidence that the new mutated version of the virus that was first detected in London and the southeast England may be associated with a higher mortality rate”.

He added that the impact of the new strain “has put the National Health Services Authority under severe pressure after recording 40,261 new cases of the virus since Thursday, and 38,562 Coronavirus patients entered the hospital, which is 70% more than the number of the first stage of the peak of the virus outbreak”.

Belgium announced that it had decided to prevent its residents from unnecessary travel across the border from Wednesday until the first of next March to stop the spread of the new Coronavirus, and the mutated versions of it that appeared recently, and Belgian Prime Minister Alexander de Crow said, “We will not build a wall around Belgium, we can go to other countries, but only for necessary reasons.

The German government has classified more than 20 countries as high-risk infection areas for the Coronavirus, as of next Sunday, due to the increase in infections in them in Coronavirus, which means that those coming from these countries will apply to them stricter entry rules than those from other countries.

The German Robert Koch Institute announced that these measures will include neighboring Czechs, Portugal, which is beloved by the Germans for holidays, and Spain, Egypt and the United States, as well as other countries.

The European Union called at the conclusion of a summit of the leaders of the 27 member states the day before Thursday, to avoid unnecessary travel in the face of a “very dangerous” health situation, and European Commission President Ursula von der Leyen said that the health situation on the European continent remains critical, despite the start of vaccination.

Due to new strains of the virus, this requires more work to control the spread of the virus.