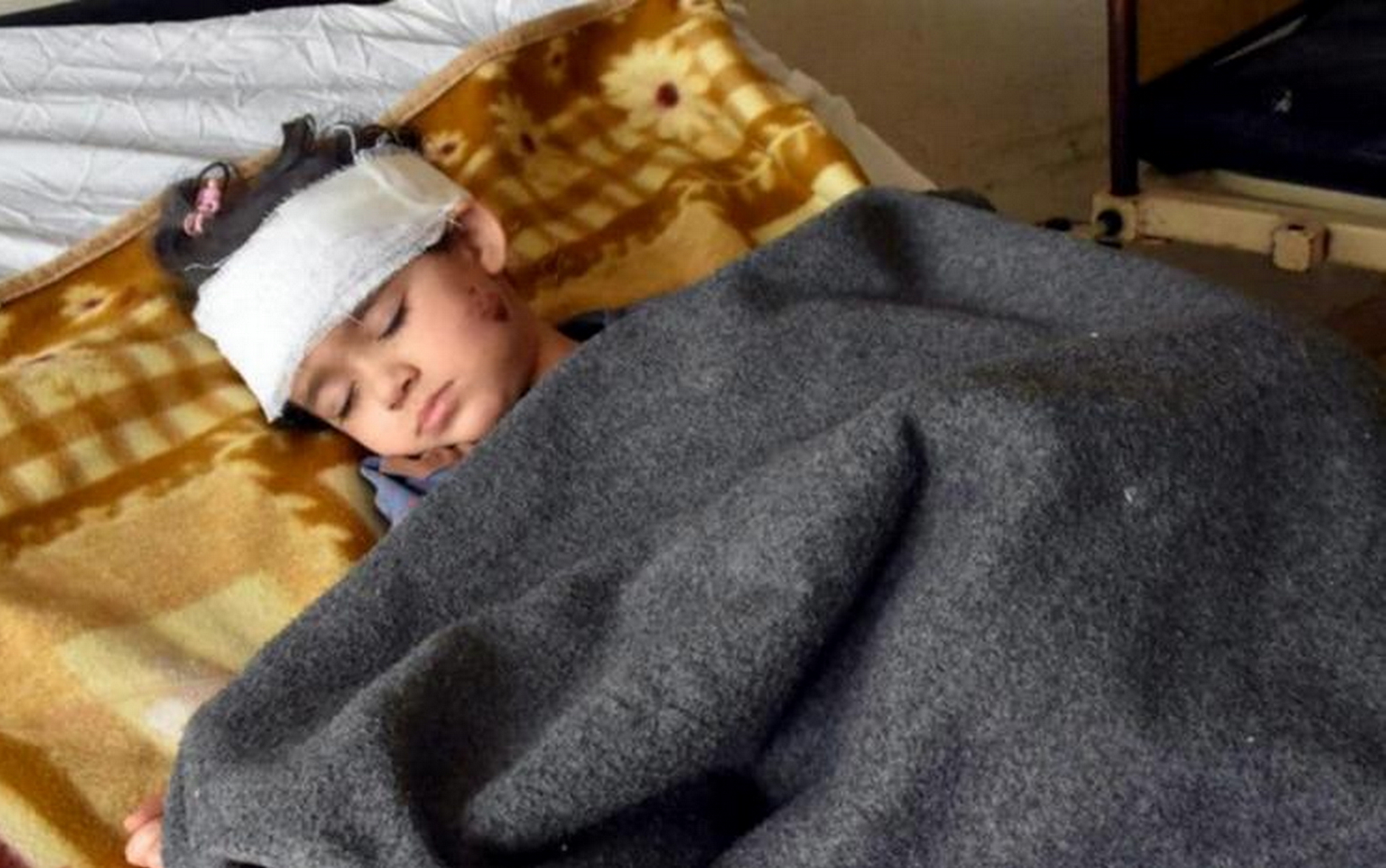 Damascus denounced what it described as “silence” about the Israeli attacks at dawn on Friday, and appealed to the United Nations to condemn the attacks, affirming “Syria’s right to self-defense”.

In a letter to the Secretary-General of the United Nations, the President of the Security Council and the President of the Human Rights Council, the Syrian Foreign Ministry said that “the criminal Israeli aggression at dawn on Friday around the city of Hama comes as a continuation of the Israeli attacks that in less than a year amounted to more than 50 attacks,” according to Syrian official news agency “SANA”.

It described these attacks as “constituting a blatant assault on the Bill of Human Rights and International Law by targeting civilians and attacking their right to live in safety and peace”.

“SANA” agency quoted the ministry as saying that Syria “deplores the terrible silence of many in the international community regarding these blatant attacks, especially those who speak highly of human rights”.

The Syrian Foreign Ministry called on the United Nations and the Human Rights Council to “carry out their responsibilities in condemning these attacks” and affirmed Syria’s “legitimate right to defend the sanctity and sovereignty of the Syrian territories and to protect its citizens from these attacks by all legitimate means”.

The agency quoted a Syrian military source as saying that a family of four, including two children, were killed and four others were wounded in an Israeli air aggression that targeted Hama Governorate at dawn, Friday.