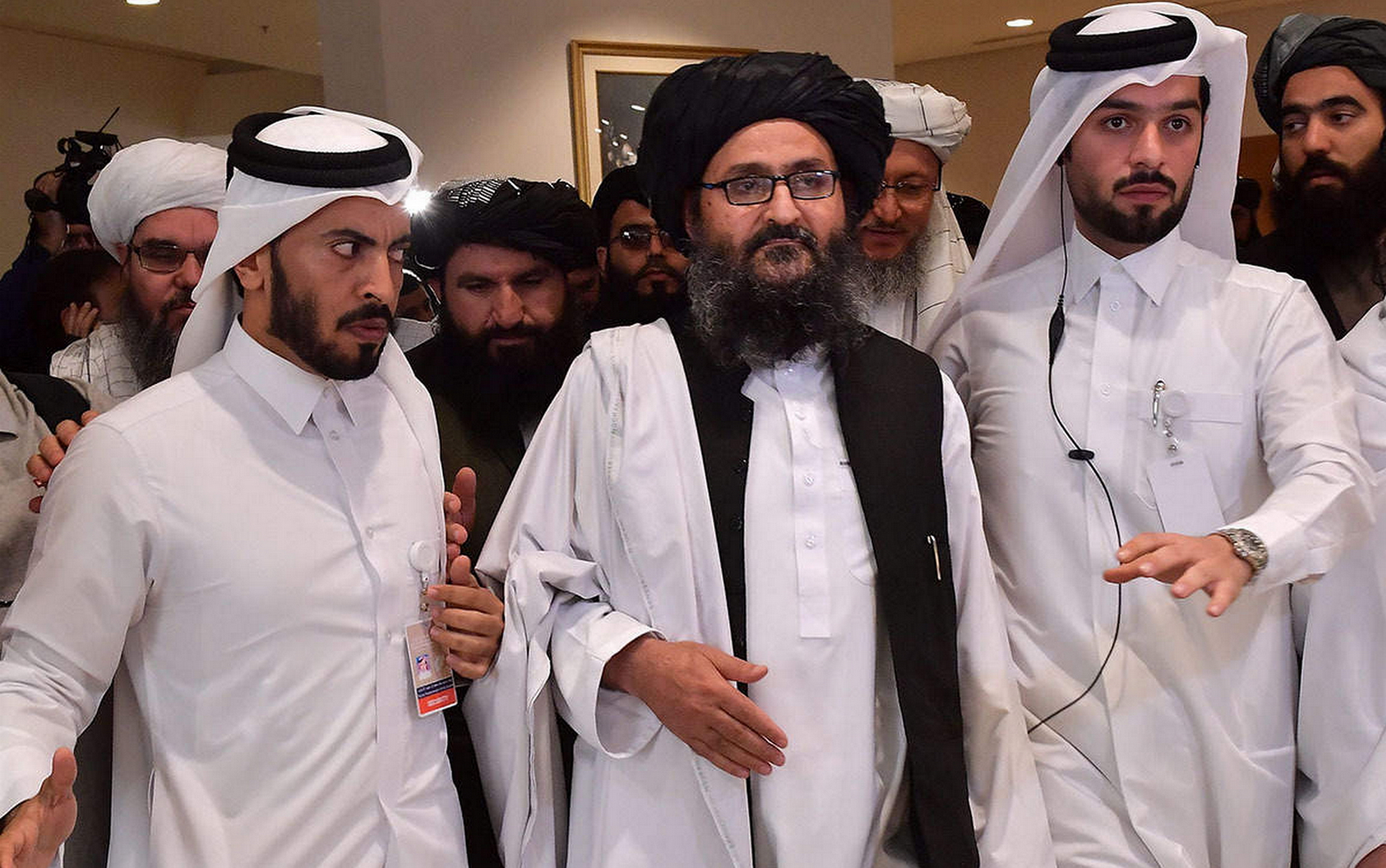 US President Joe Biden’s national security advisor, Jake Sullivan, has informed his Afghan counterpart that the United States will review the February 2020 agreement with the Taliban.

Sources on both sides of the Afghan conflict said this month that negotiators were awaiting Biden’s inauguration to see if he would stick to the timeline set by Donald Trump for withdrawing US forces.

“We are waiting for the new US administration and its policies towards Afghanistan to see if it will respect the peace agreement,” a Taliban negotiator told Reuters, after requesting anonymity because he was not authorized to speak about the matter publicly.

“If they do not honor their commitment to withdraw troops as promised… we will have to make difficult decisions to appoint militants to key locations on the ground,” he added.

It is noteworthy that on February 29, US and Afghan officials announced that the United States and its NATO allies would withdraw their forces from Afghanistan within 14 months, if the Taliban fulfilled their obligations under an agreement signed in the Qatari capital, Doha.