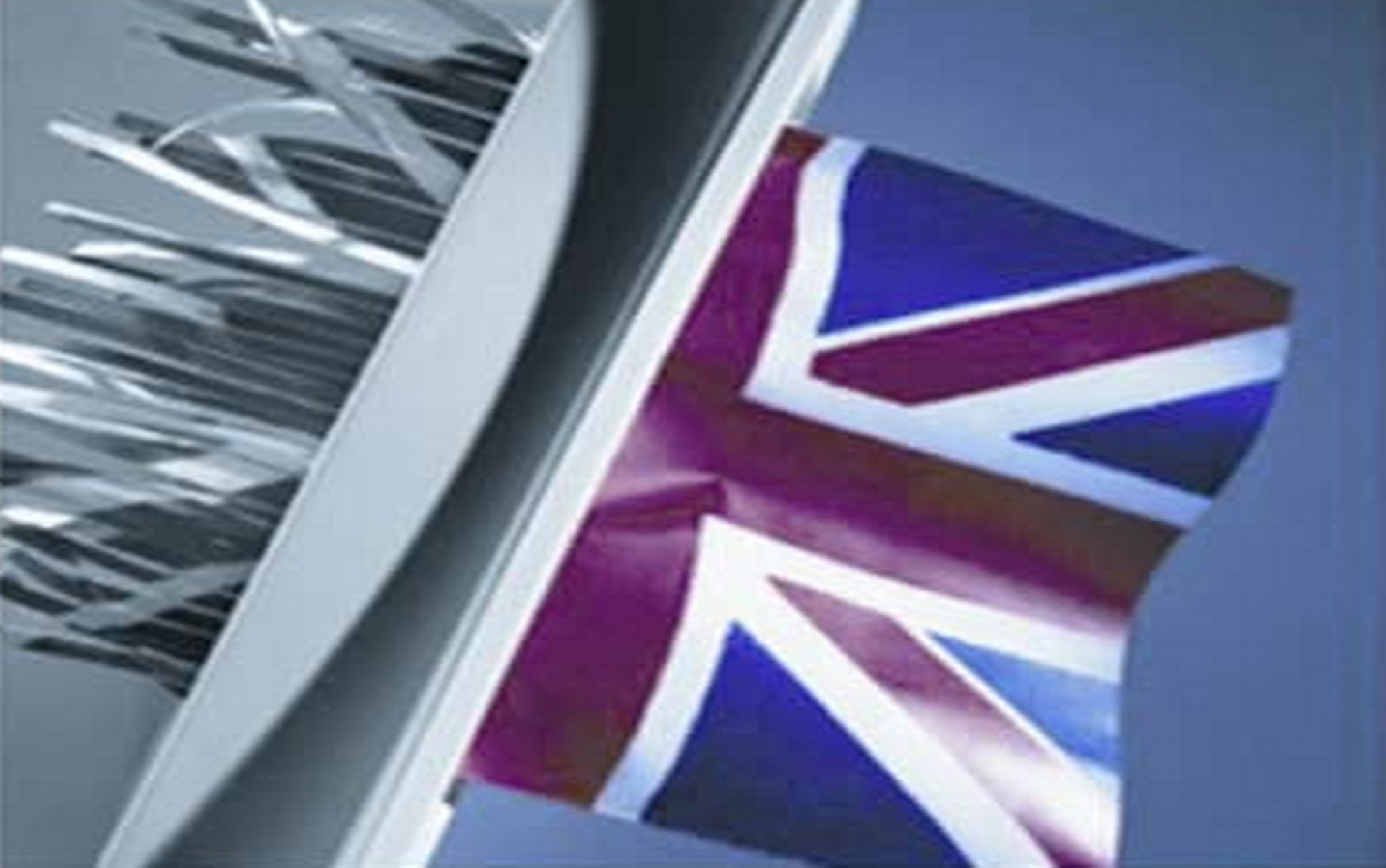 “The Guardian” published an article by David Olusoga entitled “The culture of abolition is not the preserve of the left”.

Just ask our historians, Olusoga touches on what he sees as a strategy to blame academics and historians, after Brexit.

The writer believes that before “Brexit” the finger of blame was directed at Brussels in most of the British problems, but now, there are “new enemies” that can be blamed are “academics, and historians in particular, whose work focuses on the history of empire and slavery”.

Olusoga says that they, and the institutions that commissioned research, were subjected to a new system of hostility.

“Such strategies are a tactic, through which they hope that they will be able to redirect some of the anger and resentment that has been carefully cultivated for decades and targeted Brussels at enemies at home,” he added.

Olusoga believes that the government and its supporters also aim to “install themselves as defenders of British institutions and heroes of British history”.

“Last August, the British Museum was indicted for adding information and collecting new artifacts, about the bust of Hans Sloane,” an art collector who accumulated his fortune from slavery, Olusoga states.

“Weeks later, the National Fund was indicted when it revealed that many of the properties, which fall under its auspices, have historical links to slavery or imperialism,” he says.

Based on these two incidents, the writer says that “research projects and results, which could have attracted a bit of public attention only a few years ago, were presented as existential threats to the nation, and the academics participating in the newspapers were denounced that they are enemies at home just because they do their jobs”.

The article argues that “attacking historians, who dare to study the role of slavery or imperialism in the formation of the national wealth of Britain and our culture, conveniently creates new enemies that can be exposed to the people”.

He added that what is being attacked here is not just individuals, but rather academic curiosity itself, the lifeblood of knowledge that is now portrayed as a form of cultural betrayal, or wrongly portrayed as political positions.

The article continues by saying that there is a myth about the “culture of abolition”, which is the view that it exists only on the left.

However, “over the past four decades, the right-wing newspapers have relentlessly fought for DE legitimization driven by financial and political ambitions”.

Olosoga says that the recent attacks have been launched, on museums, universities and the National Trust, not to gain arguments or influence the form of historical debates, but to intimidate and encourage other institutions to cancel projects that they might be considering to investigate their historical links to parts of Britain’s past that our leaders feel Many of our press need to abandon it or leave it unchecked.

He concludes by saying that what is taking place is “a war against the facts, and an escape from reason motivated by the worship of mystery”.

It is eroding at the cultural level, but it is appropriate at the political level”.