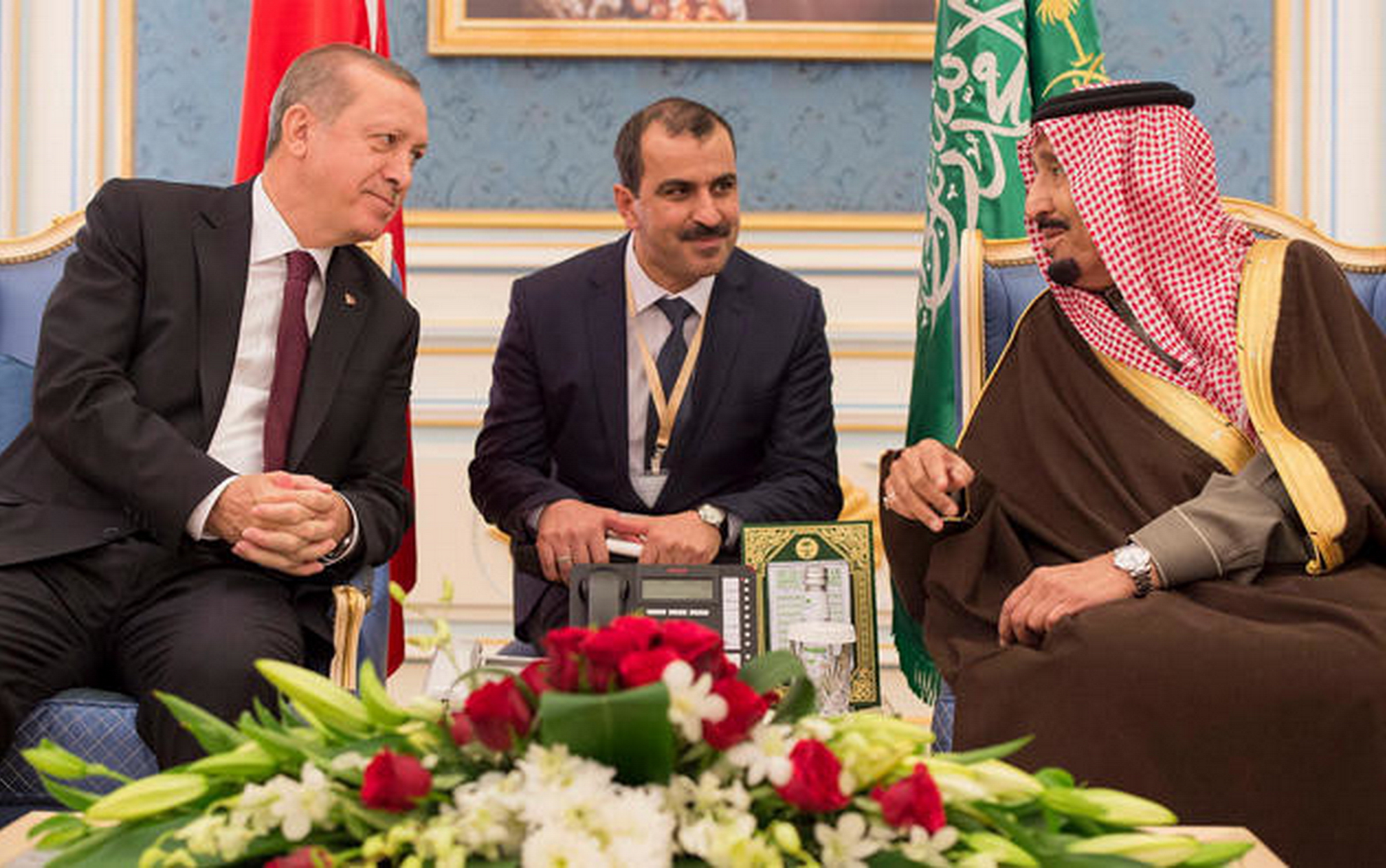 The British newspaper “The Guardian” said that Turkish President Recep Tayyip Erdogan will move forward to restore relations with the United Arab Emirates, Saudi Arabia and the European Union countries.

In an analytical article about the year 2021 and the influence of the leaders on it, the newspaper stated that Erdogan will be encouraged to reconcile with these countries due to Joe Biden’s assumption of the presidency of the United States and the end of the era of Donald Trump.

Without an official decision, Saudi Arabia and the UAE cut economic relations with Turkey, in light of the tension in political relations since the crisis of the Gulf boycott of the State of Qatar, which has increased its alliance with Turkey.

The newspaper also added that Erdogan will continue his interventions more in Syria, Libya, the Balkan countries and the Caucasus.

The newspaper attributed the continuation of these interventions to Erdogan’s desire to distract his people from the internal collapse in the country, as well as his desire to inflame nationalist sentiments.

The newspaper pointed out that among the leaders who will affect the scene in 2021 as well are Russian President Vladimir Putin, Syrian President Bashar al Assad, French President Emmanuel Macron, German Chancellor Angela Merkel, and United States President Joe Biden.