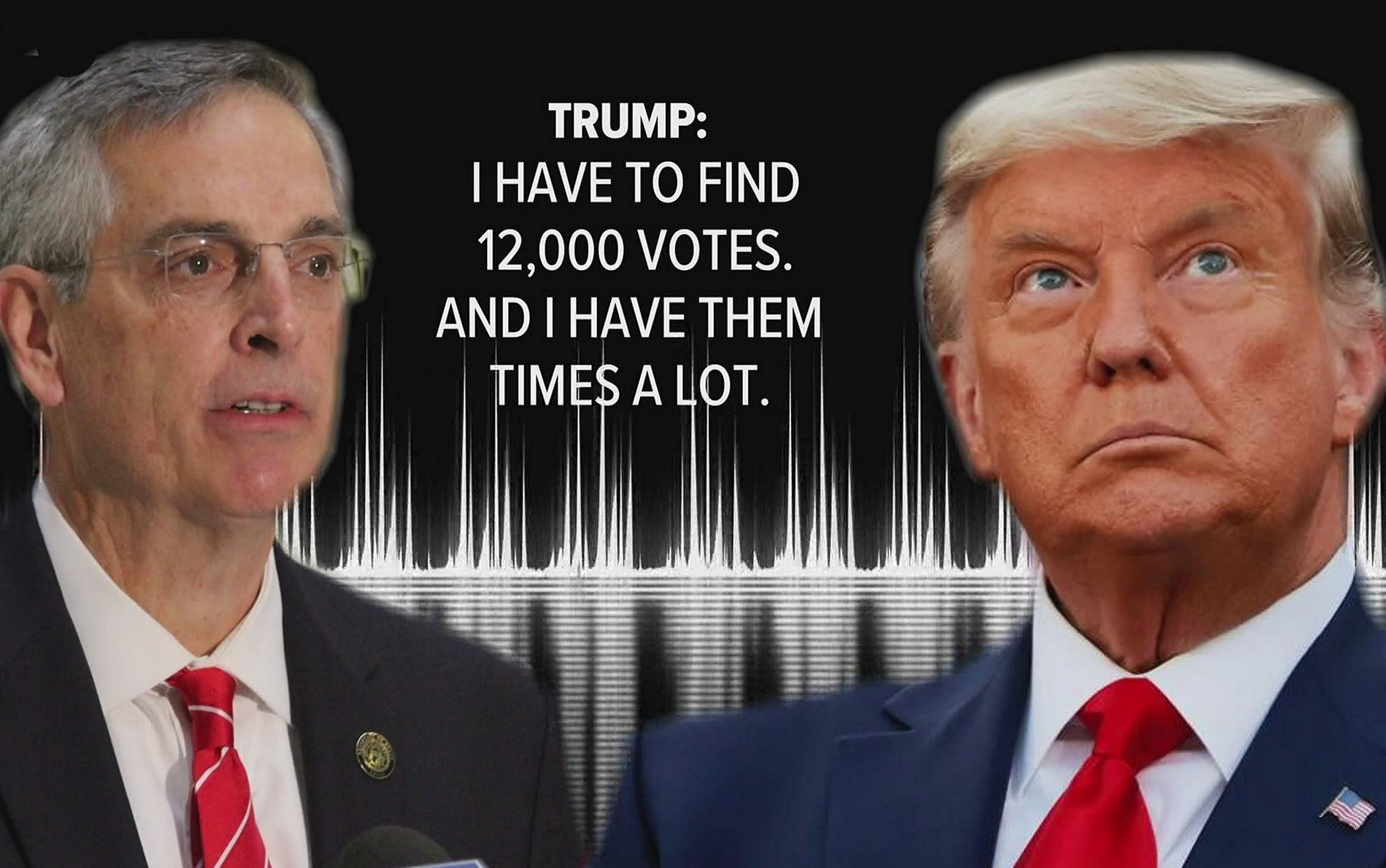 US President Donald Trump pressured the top official in the election process in Georgia to “find” enough votes to turn his state defeat into victory, according to a recorded phone call on Saturday obtained by the Washington Post.

It is the latest attempt by Trump to reinforce the unfounded allegation of election fraud.

The Washington Post, which published excerpts from the hour-long conversation between Trump and Republican Georgia State Secretary Brad Raffensperger, on Sunday, said that Trump in his conversation with Raffensperger ranged between flattery, pleading and threatening mysterious criminal consequences in an attempt to change his loss in Georgia to Democratic President-elect Joe Biden.

The newspaper added that throughout the call Raffensperger, and his office advisor rejected Trump’s assurances and told the president that he was based on conspiracy theories about the elections that were held fairly and accurately.

According to excerpts from the call posted on the Washington Post on its website, Trump said, “The citizens of Georgia are angry… the people in the country are angry… and there is nothing to prevent him from saying, as you know, that you have counted the votes”.

“Look, that’s all I want you to do,” Trump continued on the taped call.

Trump insisted he “cannot in any way” have lost it.

Brad Raffensperger’s office did not immediately respond to requests for comment.

Biden’s office, in charge of the transfer of power, had no immediate comment on the report.

Georgia is one of several crucial states that Trump lost to Biden in the presidential election on Nov.3.