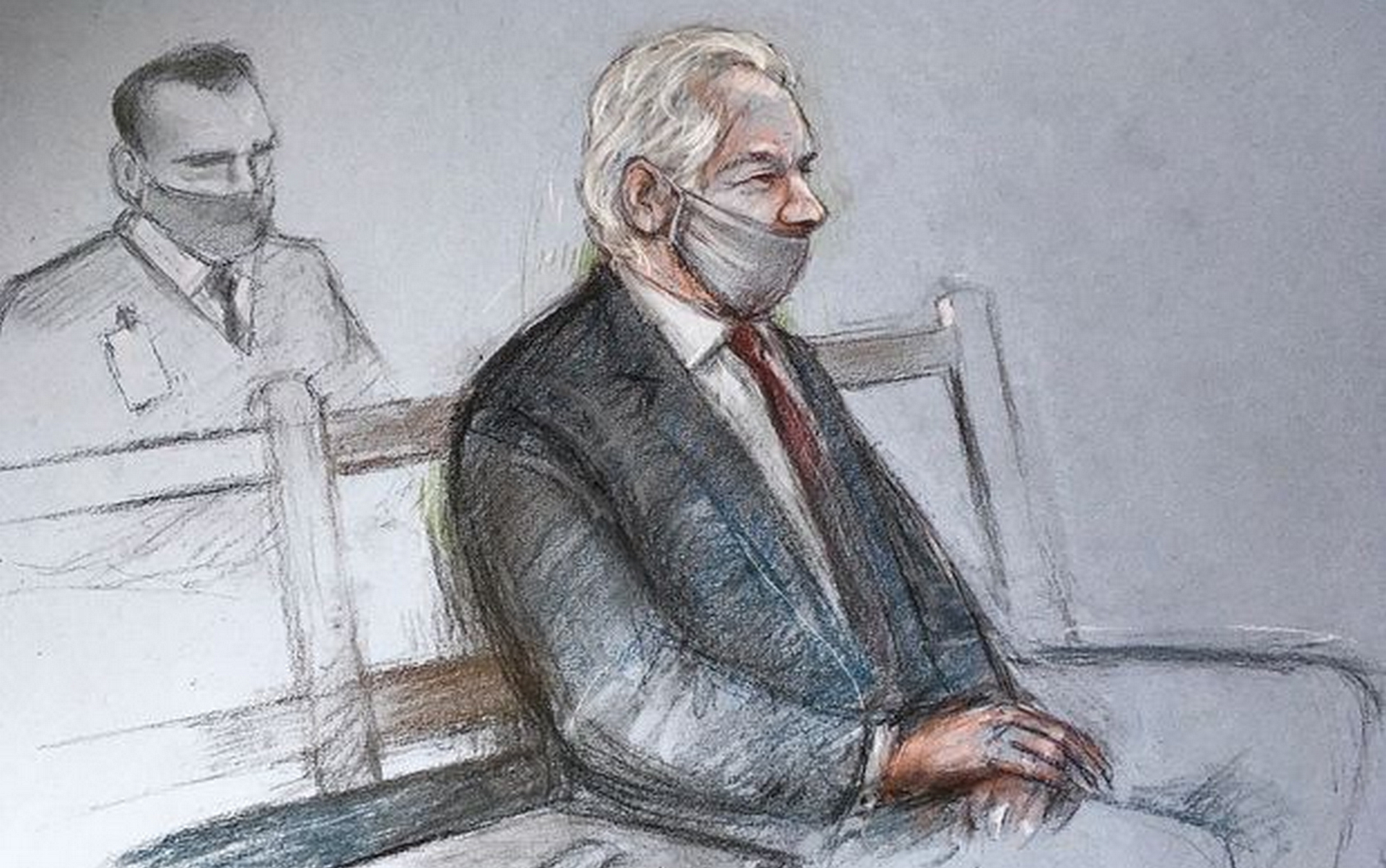 On Monday, a London court rejected a request by the US authorities to extradite Julian Assange, founder of WikiLeaks, to the United States, according to Reuters news agency.

At a hearing at the Central Criminal Court “Old Bailey” in London, Judge Vanessa Paritzer rejected nearly all of Assange’s legal team’s arguments, but said she could not hand him over because there was a real risk that he would commit suicide.

Judge Paritzer said, “Under conditions of near total isolation… I’m convinced that the measures (proposed by the United States authorities) will not prevent Mr. Assange from finding a way to commit suicide”.

The attorneys representing the US government have previously said they will challenge the ruling if it stipulates a refusal to extradite Assange, which could lead to years of legal wrangling.

US prosecutors charged Assange, 49, with 17 counts of espionage and one count of misuse of the computer, carrying a maximum sentence of 175 years in prison.

Assange’s defense team says the entire prosecution was politically motivated, backed by US President Donald Trump, and that his extradition would pose a serious threat to the journalists’ work.