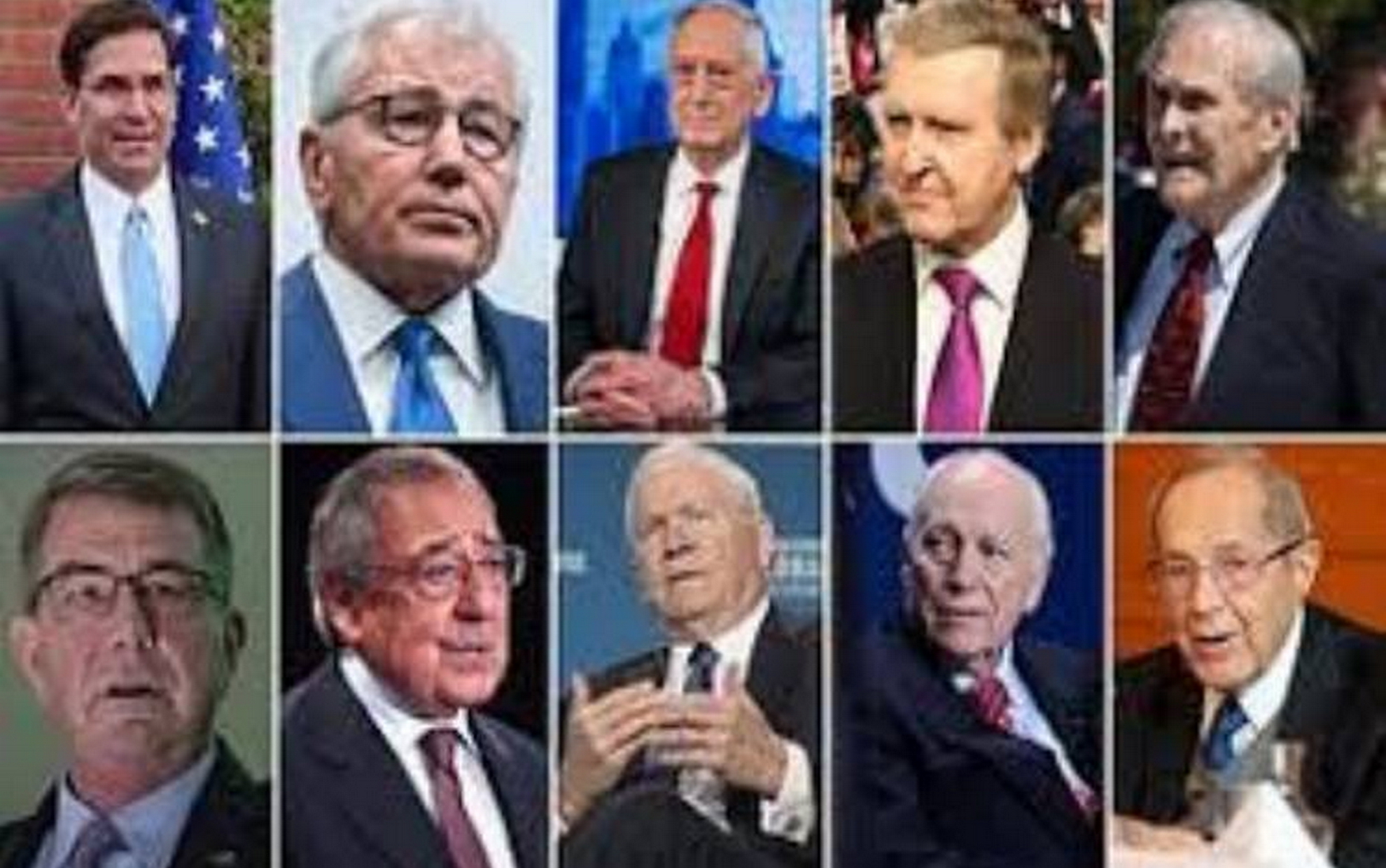 Ten former US defense secretaries have jointly warned of any potential misuse of the military over the presidential election results.

The former officials – who are both Republicans and Democrats – warned in an opinion piece for the Washington Post on Sunday that engaging the armed forces would lead the United States into a “dangerous, illegal and unconstitutional region”.

According to the newspaper, these ten are all those who remained alive who served in the post of US Secretary of Defense.

President Donald Trump lost to Democrat Joe Biden in the Nov. 3 election. Trump refuses to admit defeat, and promotes unfounded allegations of election fraud against him, but he has not presented any influential evidence before any court.

Critics feared that Trump would sometimes use the military if needed to stay in power.

The former ministers wrote: “Our elections have taken place, recounts and scrutiny have taken place. Appropriate challenges were dealt with by the courts. The state governors approved the results.

Biden will be sworn in as the new president of the United States on January 20.