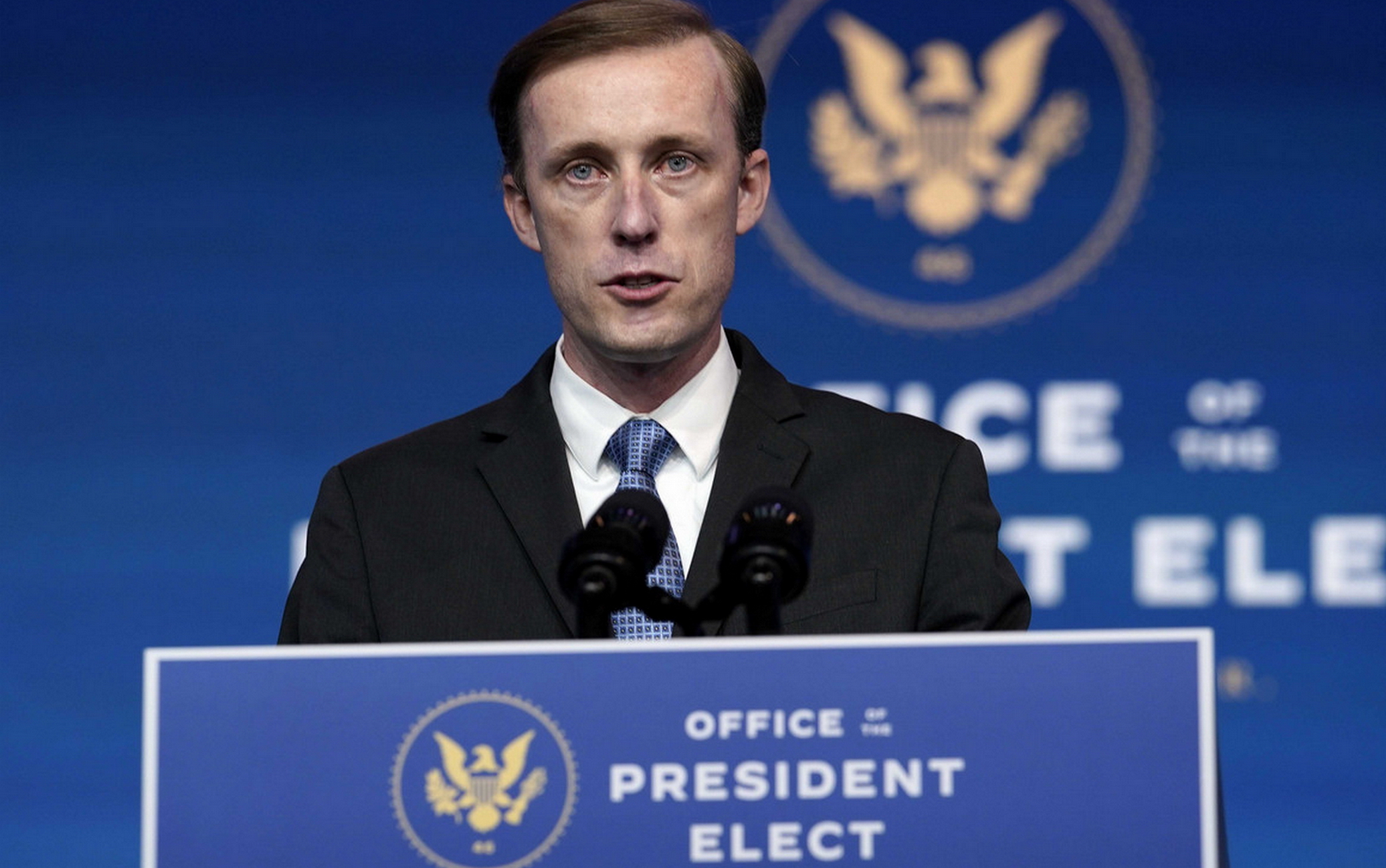 Jake Sullivan, the US President-elect’s advisor to Joe Biden for national security, said that the assassination of General Qassem Soleimani did not make the United States and its interests more secure, as the Trump administration claims.

He said, on US television, CNN, regarding the outcome of what Trump did a year ago under the pretext of deterring Tehran and imposing a better deal on it over its nuclear program, “All the promises we have received from this administration that its policy will achieve a better deal for us on the nuclear program and will prevent it.

Iran has not continued its manipulative behavior in the region.

These promises have not been fulfilled.

“In fact, Iran continues to act in ways that harm the interests of the United States and its allies, and nothing has deterred it from what was done a year ago until today,” Biden’s advisor added.

He stressed that “a strategy that focuses heavily on only one side of American power, and puts diplomacy aside, completely, is not the strategy that will end in achieving the strategic goals that the United States wants to achieve”.

“As President-elect Joe Biden said shortly after the killing of Qassem Soleimani, no American will mourn his death given the amount of blood from American soldiers that stained his hands,” said Jake Sullivan.

“But the big question is: Has that endeavor made America safer?”

Did he protect our national interests?

I will tell you in a year that the answer is no.

On the other hand, Sullivan stressed that “Iran is closer today to a nuclear weapon than it was a year ago” and that it is more advanced “in its attack on the shipping infrastructure in the Gulf,” just as “we have seen Iranian actors attack US interests during the past year”.