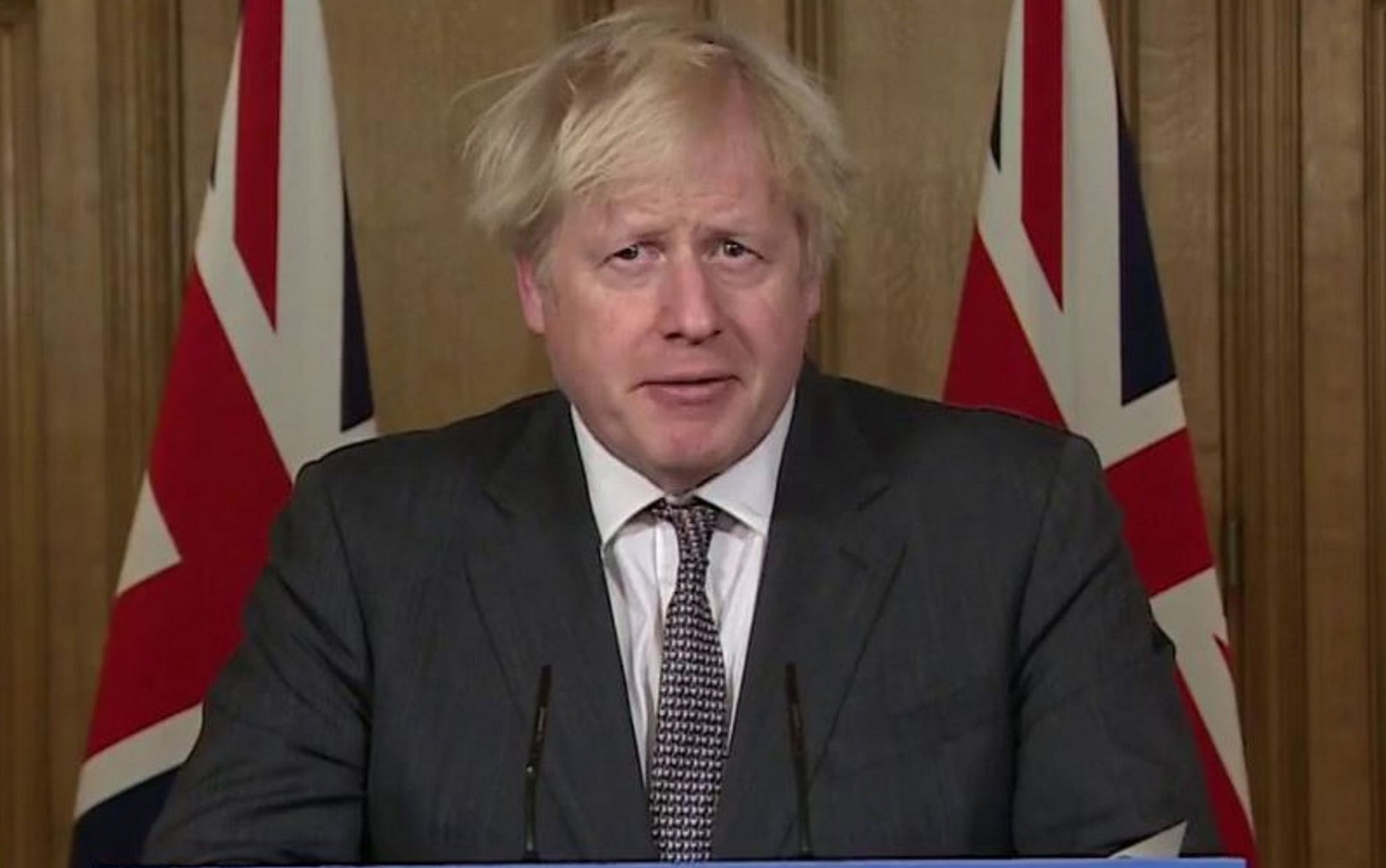 Four and a half years after the British referendum on membership in the European Union, Brexit has become a reality after Britain left the single market at midnight CET (2300 GMT) New Year’s Eve.

No European Union member state has previously submitted a request to secede from the bloc.

It took years of chaotic negotiations to break up before finally, at the last minute, a wonderful trade deal worth 660 billion pounds ($ 900 billion) on Christmas Eve.

The British Prime Minister Boris Johnson wrote in The Telegraph, yesterday, describing the secession as a” great win for both sides of the Channel”.

“For us, that means the end of the malevolent bickering over (Europe) that has been blocking our policy for so long,” he said.

This means the end of this uneasy feeling, as we were constantly asked to participate in the details of a project, a giant merger of states, that we did not really believe in and did not really compromise on it.

But he added that the new agreement did not mean that the British “will be less European,” echoing comments made by his father, Stanley, on a French radio station on New Year’s Eve.

“On the contrary, we will remain the second largest contributor to NATO… with our armed forces fortified in the latest spending review with the largest increase ever since the Cold War”.

Starting Friday, the two closely intertwined partners will begin a new era in their relations of looser cooperation mainly governed by the new trade and cooperation agreement.

Freedom of movement to live and work will end, although short-term travel will continue without a visa.

Goods will be subject to greater control, whether at the British-European border or within the United Kingdom – at the Irish Sea border between Northern Ireland and Great Britain.

Moreover, major decisions have yet to be made to determine the fate of many service sector companies.

However, the big concerns about the buildup of goods at the border due to increased red tape may not be immediately noticeable, as shipping is usually slow in early January.