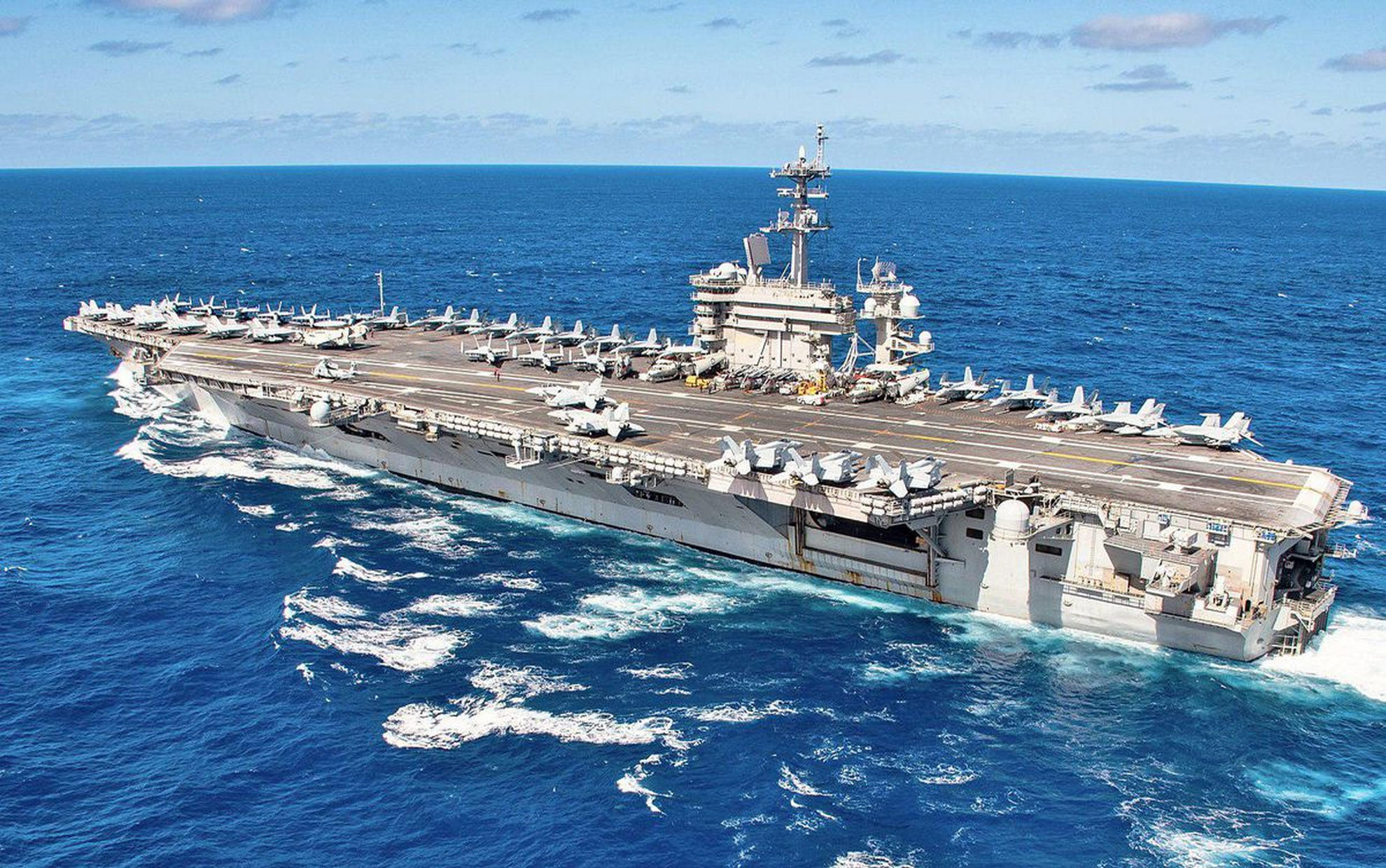 The Acting US Defense Secretary Christopher Miller announced that Washington decided to withdraw the aircraft carrier of the only navy operating in the Middle East to the country.

The move came after the US Air Force transported two B-52 bombers from Minot Air Force Base in North Dakota to the Middle East.

US Military officials said it was intended to warn Iran against launching attacks against US forces or interests and deter it from carrying out retaliatory attacks for the assassination of Iran’s Quds Force commander, Qassem Soleimani.

The USS Nimitz, the only US aircraft carrier in the Middle East, has been stationed in the Gulf and Indian Ocean since June 2020, after launching from San Diego in May.

The Central Command of the US Armed Forces, “CENTCOM”, announced in a statement that it had transported two B-52H aircraft to the Middle East that departed from Maynott base in North Dakota “to emphasize the United States’ adherence to regional security and display the unique ability to deploy”.

Immediate overwhelming combat power, without mentioning the location of the two bombers’ station.