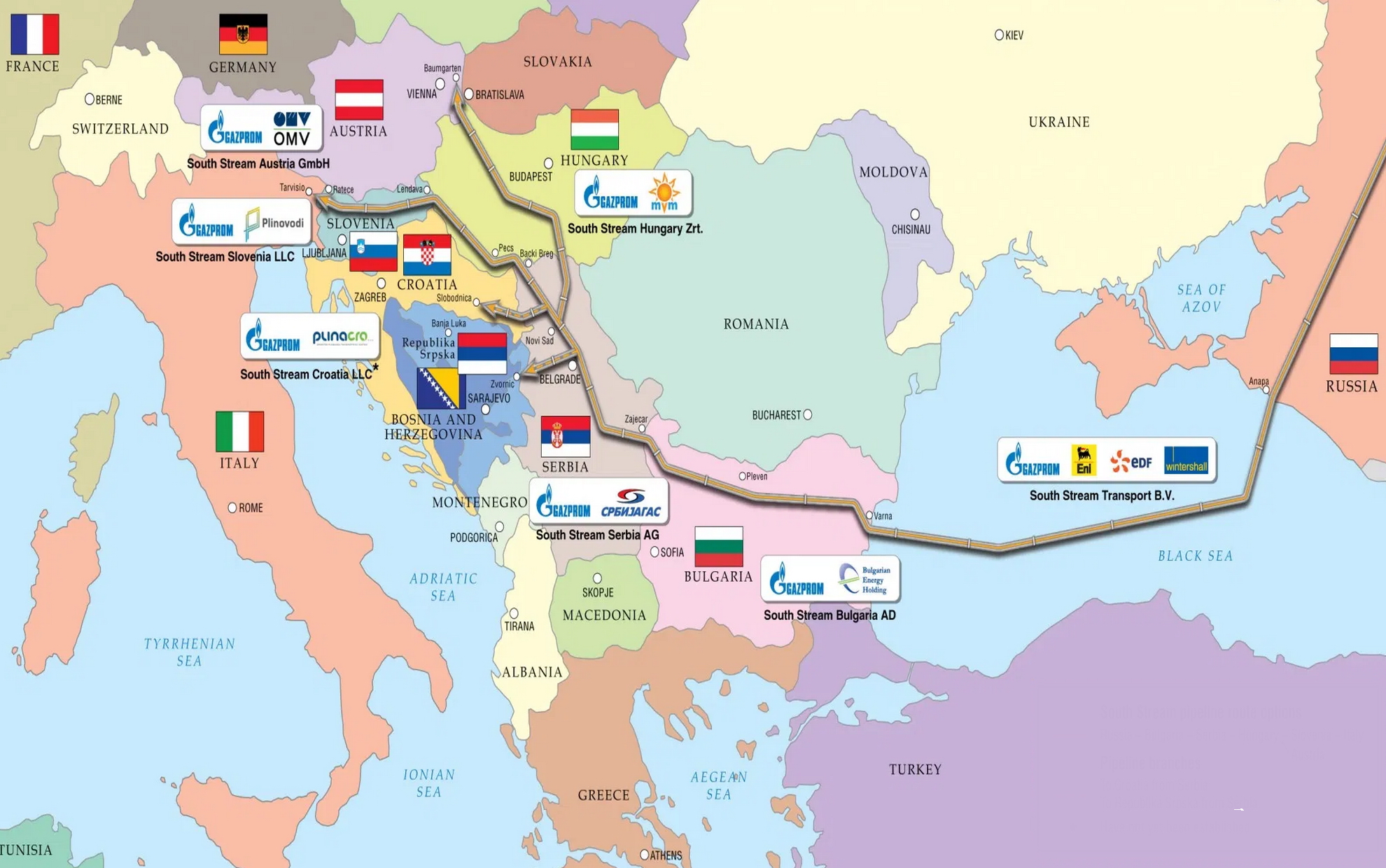 Russian energy giant Gazprom said on Friday that it had begun delivering natural gas to Serbia and Bosnia via the TurkStream pipeline and a new route that crossed Turkey and Bulgaria.

Gas supplies destined for Serbia and Bosnia first reach Turkey via the TurkStream pipeline that runs across the Black Sea.

From there, gas supplies are being distributed to customers in Serbia and Bosnia.

Gazprom CEO Alexei Miller said that with the addition of Serbia and Bosnia, six European countries in total are now receiving Russian gas supplies via the TurkStream pipeline.

The other four countries that receive Russian gas supplies along that route are Bulgaria, Greece, North Macedonia and Romania.

The pipeline, which allows Moscow to bypass Ukraine as a transit route to Europe, carries Russian gas to southern Europe via Turkey.

On the other hand, the official Turkish Anadolu News Agency reported that the prices of natural gas for residential and commercial units and power stations increased by 1%, as of January 1.

The Anadolu Agency reported that energy prices rose by about 6%, citing the decision of the Energy Market Regulatory Authority, according to Bloomberg News.