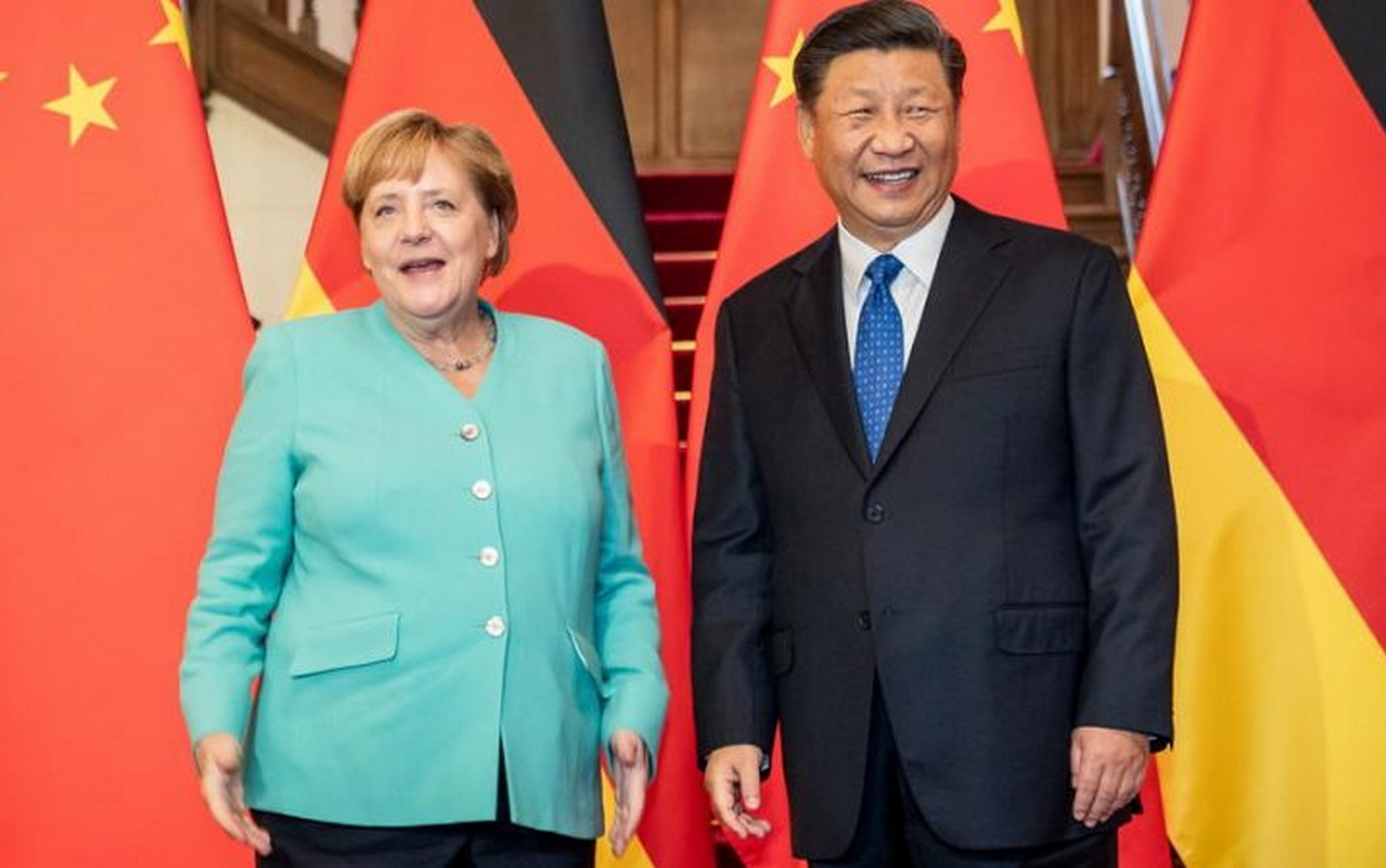 German Chancellor Angela Merkel’s candidate for the presidency of the Christian Democrats, Friedrich Merz, said that clarifying the relationship with China is the most important issue in transatlantic cooperation in the era of the new US President, Joe Biden.

In statements to the German news agency (dpa) in Berlin, Meretz said that the United States in the Biden era will not deviate far from the line of outgoing President Donald Trump.

We Europeans have to ask ourselves: What is our position on these issues really?

In particular: What does Germany want?

Meretz added, “I do not want to see ourselves in a position in which we have to decide between America and China”.

It is reported that Biden announced in early December that he intends to maintain for the time being the additional fees imposed by Trump on products from China and other measures taken in the context of the trade conflict.

“This is the right time for really big strategic decisions,” Meretz said, adding that the rhetoric between America and Europe would return to normal with Biden, and said, “Nevertheless, the Americans and Europeans will protect their interests”.

It is not the same in all cases.

From 2009 to 2019, Meretz held the position of President of the “Atlantic Bridge” association concerned with strengthening transatlantic relations.

Meretz intends to run for the post of head of the Christian Democrats to succeed German Defense Minister Annegret Kramp-Karenbauer during the party’s general conference scheduled to be held online on January 16.