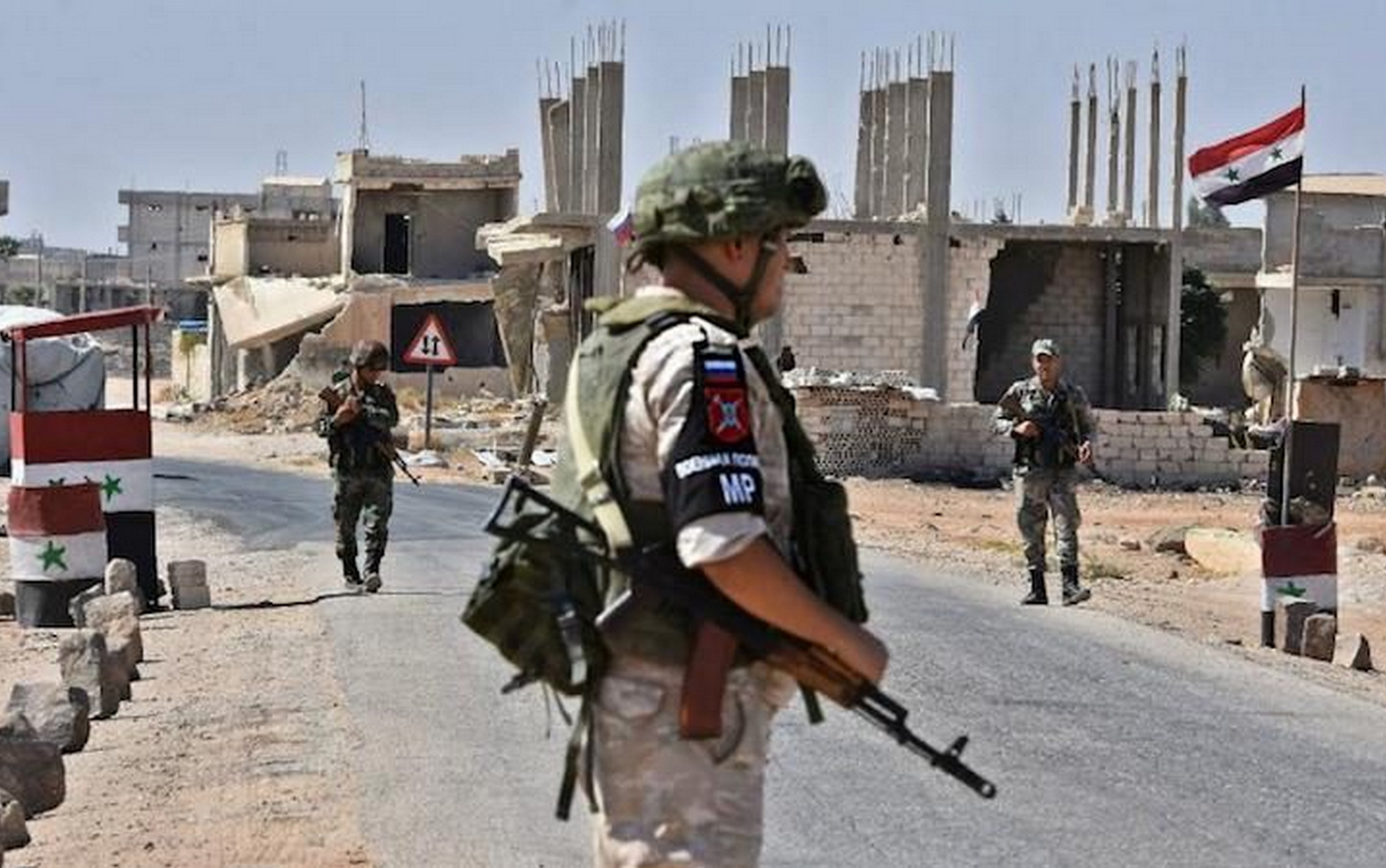 Many analysts restrict the Russian-Turkish agreement that the summit headed between Presidents Vladimir Putin and Recep Tayyip Erdogan with one file is the Syrian file, but in one item in this file, the field side in the Idlib province, and build from this, intentionally or unintentionally, their analyzes and their readings For the winner and the loser.

The Putin-Erdogan meeting ended yesterday with a clear and public agreement that draws the field map again, and puts red lines in front of the two parties and their allies in Idlib governorate, but in view of this settlement with its administrative borders, it can be said that this agreement was not satisfactory to either party, and this indicates that the completion of the painting The division of regional influence between them is not over.

Perhaps what is said about a Turkish tactical loss in Idlib after the settlement is correct.

By all standards, Ankara has retracted its high discourse and made clear concessions in the field, as it accepted the new field map imposed by the Syrian army during the past two months, which led to exceeding the Sochi Agreement, where the Syrian army gnawed at On about 2000 square kilometers of areas that were supposed to be demilitarized according to Sochi, also Ankara made another concession by pledging to withdraw the militants to a depth of 6 km north of the Latakia-Aleppo Highway, which would lead to its opening, and the vital importance of that to Damascus And secondly, to remove the militants from the most important and Mainland cities in the province of Idlib, the vacancy of the bridge and Ariha and Nairab and Mahmbel.

Through these clauses that were laid out in an agreement, Moscow made remarkable progress on Ankara in these negotiations, but in reality Moscow lost what it was aspiring to at the start of the military operation in Idlib due to the balance established by direct Turkish military intervention, as the strategic objective of Moscow was to achieve a complete victory over Ankara in Idlib, which leads to Turkey being robbed of this paper in negotiations on other regional files, as the Syrian-backed Syrian army sought to control the M5 and M4 autostrades, but it was only able to control the first, as was the goal to advance to the Idlib city after control Sarmin, what you need Militants backed by Turkey’s living at the center is able to influence the arena Aladalbah.

All this was not achieved, but Moscow’s tactical progress over Ankara was limited to Idlib.

What about the rest of the squares?

Informed sources believe that what was achieved away from the statement was an agreement to bring the points of view between Damascus and Ankara and the start of a real path of communication between the two parties, which will begin with a tripartite summit between Ankara, Tehran and Moscow to define the rules of joint action, followed by four-way meetings in which security or military representatives Four parties, Russia, Iran (Esmail Qaani), Ankara (Hakan Fedan) and Damascus (Ali Mamluk), provided that the meetings develop into a Turkish-Syrian bilateral.

This path that Putin and Erdogan agreed to start aiming at two things, the first is a complete and final treatment of the risk of Syrian displacement to Turkey, and on this basis Ankara waived the item of the safe zone at the Syrian borders with the Iskenderun Brigade (Turkish Hatay Province) which it had been calling for a while ago, The second issue is striking and emptying the Kurdish force in the governorates of Hasaka and Raqqa, and this may be in need of other mechanisms and agreements, or of Syrian or Turkish military exercises that lead to the same result.

The empty link in the indicators of the agreement between Putin and Erdogan was the Libyan file, which considered the origin of the Idlib explosion, and therefore we will be facing two possibilities, either the start of a breakthrough in the Russian-Turkish differences over Libya and consequently the continuation of calm in Idlib or no agreement in Libya, and therefore the possibilities of the military explosion will be contained in The next stage is on a non-Syrian front.

What is also important is what the two sides tried to spread between all the messages of blame, anger, and condemnation in form and content.

The two parties insisted on suggesting that differences in a file between them will not turn into a strategic conflict, as the strategy of Russia and Turkey is to increase the size of convergence and economic and political harmony, especially Ankara knows that all sweet American talk cannot be dismissed and aims only to return it completely to the NATO fold, as well as Moscow and its successors, Tehran, never want to neglect the distinctions between Ankara and Washington, and the rapprochement between them and them for reasons that may start with the economy or Expires Political geography.