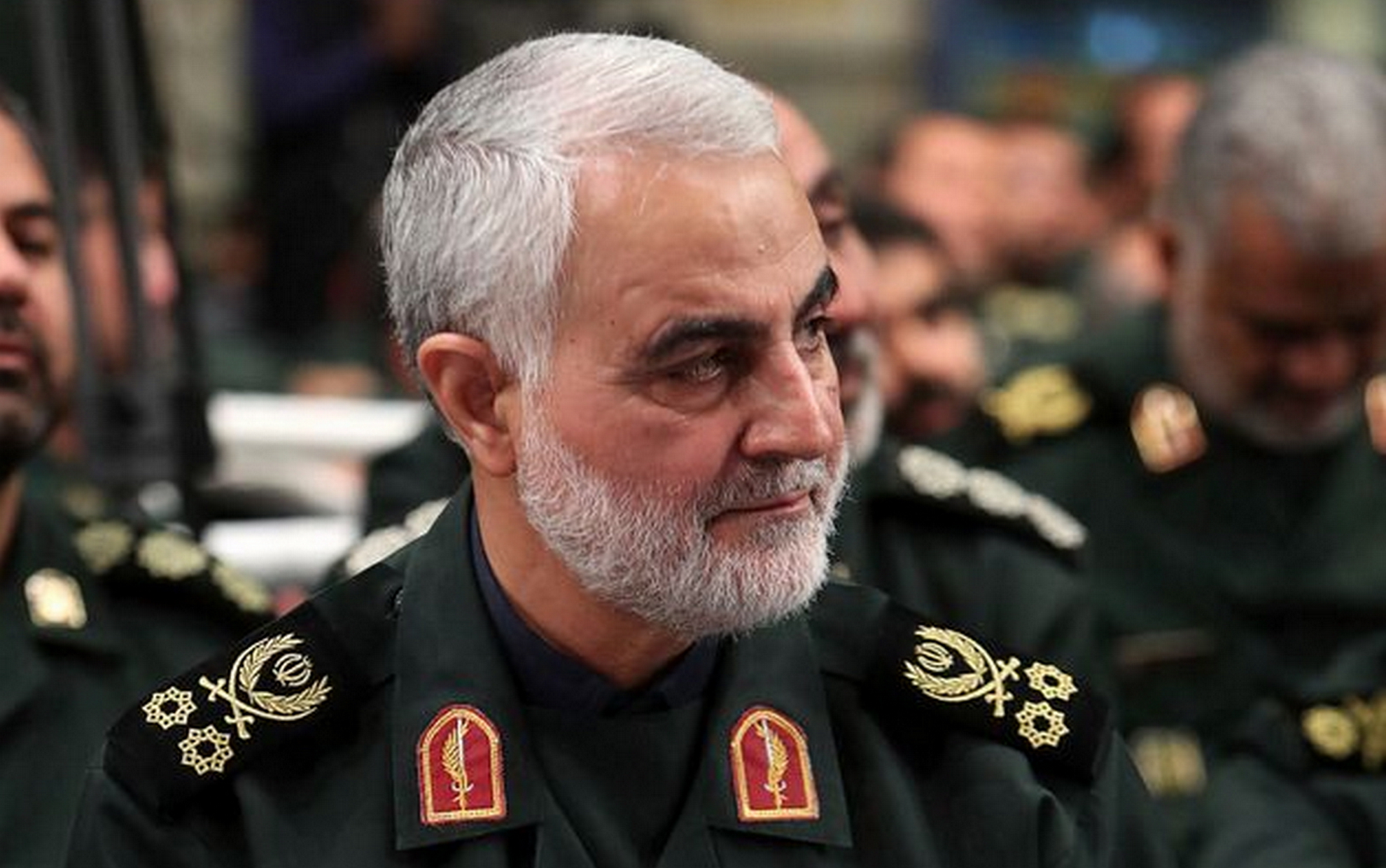 Defense Secretary Mark Esber endorsed the decision of a military strike against the commander of the “Quds Force” in the Iranian Revolutionary Guard, General Qassem Soleimani, on January 3.

Speaking during a congressional session, Esber described US President Donald Trump’s order to kill the leader of the Iranian Quds Force as a “correct response”, stressing that “Soleimani had additional plans to kill Americans, and there was a time to carry out a” coup in Iraq, “according to the” Washington Post” “American.

“I think it is clear that the evacuation of the battlefield from him has hindered the Revolutionary Guards and the Iranian government, with regard to the deployment of their malicious activity throughout the region,” Esber added.

“With this process, we have recovered somewhat deterrence, I still think it was a correct response from the Supreme Commander of the Armed Forces,” the US defense secretary added.

The United States of America announced the killing of the commander of the Iranian Revolutionary Guard Corps, on January 3, in a drone attack, while Iran described the attack as “state terrorism” and vowed revenge.

On January 8, Iran launched a missile attack on two military bases in Iraq, including the “Assad” base, which includes about 1,500 US soldiers.